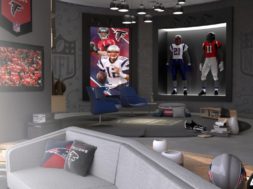 Fox Networks has previously mentioned their endeavors in growing their 360 VR platform for viewers to have a more immersive experience with sports and other events. During Super Bowl 51, you’ll have the ability to watch the biggest plays from the championship game in style from within a ‘VR suite.’ 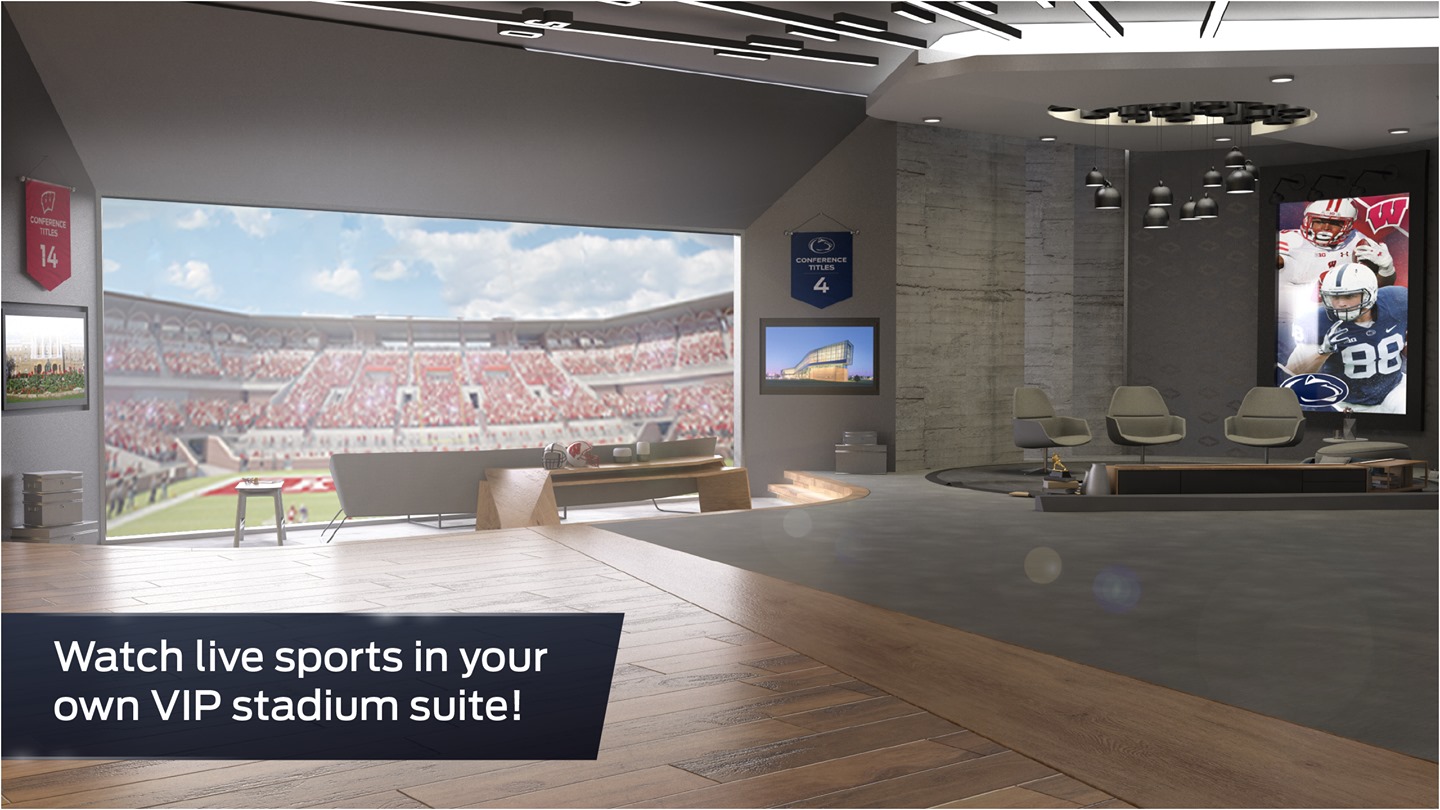 Fox has partnered up with a company called LiveLike to bring the Super Bowl LI 360 VR experience to life. LiveLike is a company that has developed a social viewing atmosphere for sports. They’ve designed many ‘VR suites’ for our viewing pleasure in virtual reality settings. And together, LiveLike and Fox will be displaying their one of a kind suite for the game.

During the game, those with a mobile VR headset such as the Samsung Gear VR will be able to see the top 4 plays from every quarter throughout the match. You’ll also be able to watch curated highlights from both the New England Patriots and the Atlanta Falcons totaling out to 20 clips from the new experience. Fox has mentioned that the highlights will be easy to navigate via a simple timeline format. While mobile VR isn’t quite up to par as the Rift or Vive in terms of graphics, it still does a really good job in showing 360 formatted content. You can download the Fox Sports VR mobile app via iOS, Android, and Oculus Gear VR.