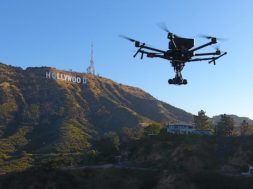 360 Designs will be debuting their new Flying EYE at Las Vegas’s NAB 2017, which commences this Saturday, April 22. Flying EYE is the first live VR drone with 6K streaming capabilities and is the first professional-level VR drone to ever come to market. Flying Eye can wirelessly stream live broadcast-quality 360 content to YouTube, Facebook, or any VR headset at a range over five miles. 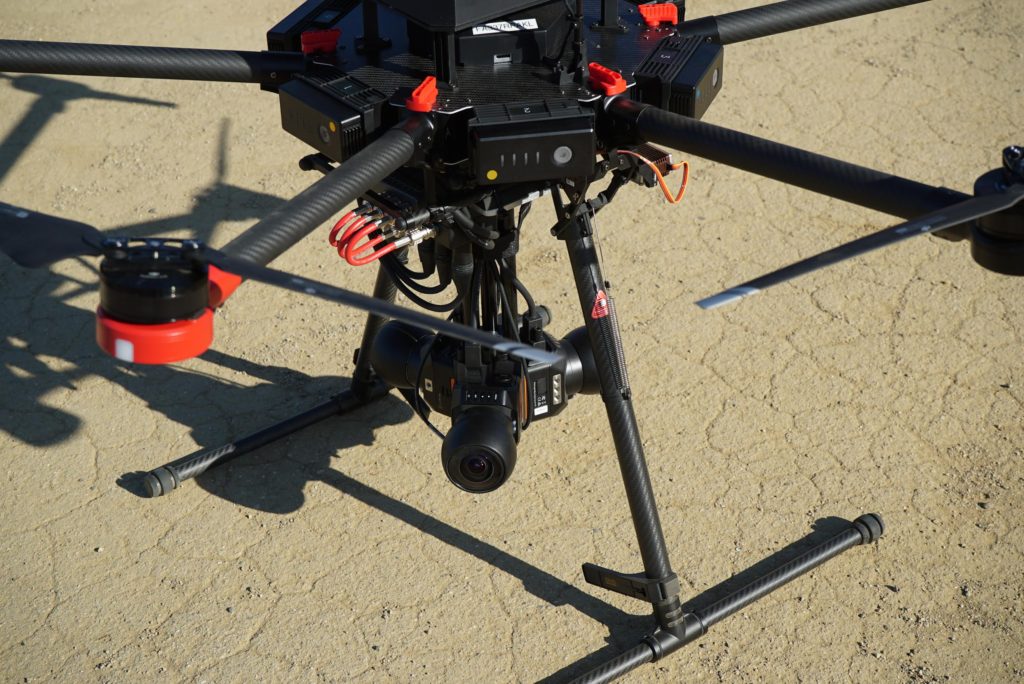 Using a custom wireless transmission system – Breeze™ – developed exclusively by 360 Designs, live VR streams can be broadcast anywhere in the world in ultra-high quality. The technology gives viewers the sense of flying “like a bird” as they hover above sporting, news, and music events. Flying EYE marks a major advancement in live streaming video technology.

“We wanted to create a broadcast quality live 360 drone platform for professionals, so they can create stunning live VR productions, with or without the drone in shot,” said Alx Klive, CEO of 360 Designs. “The sky is no longer the limit.”

The ‘Flying Eye’ package is aimed at professionals with a price point starts at $75,000. According to their latest press release Flying EYE is “perfect for 360 video, the system has applications for traditional TV broadcasting, with the company recently demonstrating how it is possible to extract a zoomable, pannable 2D high-definition feed, from live 360 footage. With studio-grade camera sensors and a broadcast-standard SDI/NDI workflow, technical directors, DP’s, and VR supervisors can be assured of the highest-quality live image, and an easy-to-integrate system.” The target audience for this equipment is definitely those who want to capture high quality aerial footage.