When Will AAA Games Make Its Way To VR 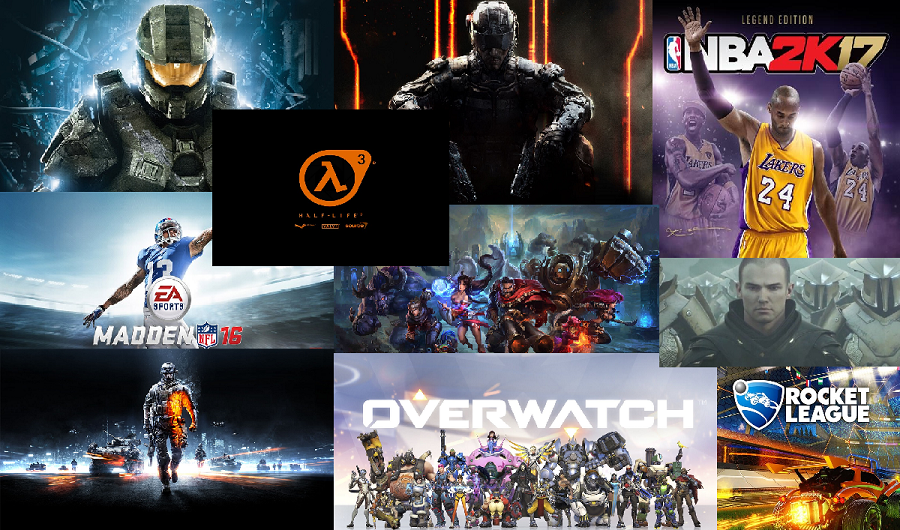 When Will AAA Games Make Its Way To VR

Blockbuster video games such as GTA, Destiny, or Final Fantasy are usually referred to as AAA titles. They’re the class of games that are heavily funded for quality graphics, storylines, and promotions. And thus far, there really hasn’t been a monumental VR title that fits in to that category. But fear not VR enthusiasts, the day where a Triple A title makes its way on to VR might not be too distant in the future. And there’s credible reasons for that. 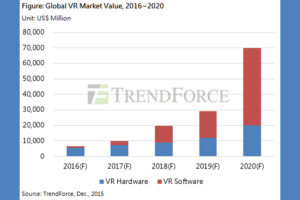 The VR vertical has been predicted to be worth up to $70 billion by the year 2020. And with numbers like that, it’s a business practice to go after the biggest sum you can acquire. It’ll become a competitive industry for game publishers as they release their best work, like they currently do for Xbox One and PS4. And when the time comes, you better believe that the gaming studios will come out with some incredible AAA titles for virtual reality.

Playstation is joining the VR industry

Another key factor on why we believe Triple A games will make its way onto VR is due to the fact that Playstation is joining the virtual reality industry. They’re currently the dominating force for console gaming along with Xbox. And with that much influence and power over the gaming community, we’ll definitely see Sony incentivize studios to create some exciting new titles for PS VR.

Shushei Yoshida, President of Sony, recently mentioned to Digital Spy that gaming studios are already pushing ahead to create some influential titles for the PS VR. “If you’ve tried the Star Wars Battlefront VR experience, it’s absolutely amazing, it’s one of the best VR titles on the platform. I was surprised because I was anticipating the large publishers to take time to come onto PSVR because the market doesn’t exist and they don’t have to rush into it.” 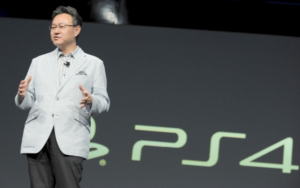 Yes, the PS VR hasn’t officially launched but many successful gaming companies will vouch and create content for PlayStation. Sony has been known to create some amazing partnerships with gaming studios such as Square-Enix, Naughty Dog, and Konami where they ended up selling 10’s of millions of copies of their games. A specific example of this would be Final Fantasy VII, which was exclusive to PlayStation. That game alone sold more than 10 million copies to date. Sure, it may not be exclusive anymore but that’s where the game originated. Another great title in the recent era would be The Last of Us. This dystopian set title is one of the highest rated games of all time with millions of copies sold. We believe the track record speaks for itself. And in order for these newly manufactured PlayStation VR headsets to sell, they’ll need exclusive VR titles worth playing.

You can rest assure that Triple A titles will make its way on to VR headsets in the near future.