What is Oculus Rift? 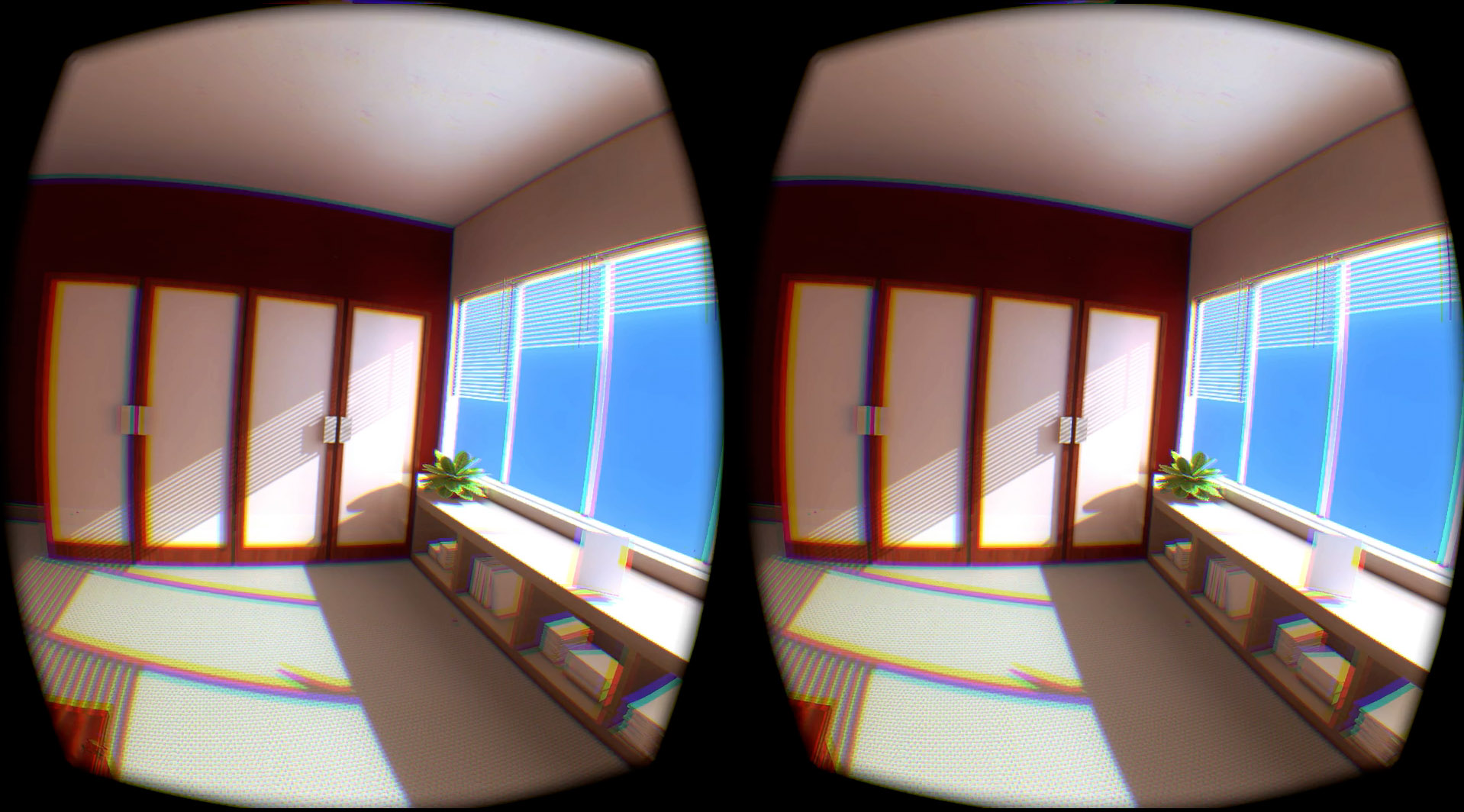 What is Oculus Rift?

Many of you may know what the Oculus Rift is and what it’s going to do to our livelihoods. But for those of you that don’t have a clue to what it is, let us simply explain. The Oculus Rift is a virtual reality headset console that’s suppose to deliver the next generation of perception. Everything from games to commercials are going to be at the whim of this device, transforming our world into a place of imagination (for good and bad). It also has many other uses and functionalities that will further extend human interaction.

The Oculus Rift will be truly the first of its kind that will simulate the future perception of technology. Let’s go into some theories and ideas that it can be used for.

How broadcasting networks can use the Oculus Rift

There are signs pointing to cable networks on the decline on the cable TV platform. People are switching over to the current popular methods of viewing TV on Internet sites such as Netflix, Hulu, and more. So cable networks are starting to adventure forth onto different mediums. For example CBS and HBO are now releasing on their own online platforms. And with that idea on the rise, we can potentially see it moving onto platforms such as the Oculus Rift.

These giant TV networks have the capabilities to implement a new type of show which lets users have a virtual reality view into TV shows, expanding how we perceive TV.

Additionally, they can implement new ways of viewing sport events. With camera angles, you can literally be placed on the line of scrimmage for an NFL game. The way we perceive TV and sport events would truly become different.

How social media can can use the power of this console

Oculus Rift was originally created from a company called Oculus VR which was set to enter our world backed by Kickstarter. But during the production time, Facebook came and bought the virtual reality company. So Oculus VR being owned by Facebook, you definitely have to bet that Facebook will be an integral part of Oculus VR. Facebook has the possibilities of really opening up the social media world and creating virtual interactive chatrooms with people all across the world. Face timing can possibly become the technology of the old. There are virtually endless possibilities as The Oculus evolves and upgrades from generation to generation.

Think about this scenario:

You are an American college student studying abroad in Germany for a semester. You really miss your family and friends and want to interact with them at a level higher; more than face timing. You want to actually be in a familiar setting with them. So you hop on the Oculus and enter a virtual world with them through the power of social media engineering. You would have the abilities to play a game such as chess while virtually interacting with the companion.

How crazy would that be?

How games will be used in this Virtual Reality headset

Oculus Rift will create worlds that are going to be visually appealing. Think Final Fantasy with the ability to see a landscape in a 360 view. Sure on regular consoles you can already immerse yourself to a certain degree but with Oculus Rift technology, you will truly experience the next level of gaming. There really hasn’t been a platform that’s disrupted an industry since the PS2 and Xbox. But the Oculus Rift just might be the one to do so.

The Wii gave a different feel to how games could be played but the visual perception remained the same. This similarly applies to what the Playstation and Xbox tried to do with an interactive control system. But what if you combined interactive controls with the capabilities of the Oculus Rift? The possibilities seem endless.

When will the Oculus Rift be released?

The price is pretty steep to use this new virtual reality headset for a couple of reasons. First of all, the Oculus Rift itself costs $600 plus cash. Additionally, you have to have a pretty good CPU unit to go along with the Oculus. It’s been recently determined that it will cost an average user around $1,500 to actually use the Oculus Rift.

Is this price point worth the new virtual reality headset? We’ll have to wait and see.

The anticipation is great, and we are ready to review the device when it comes out on March 28, 2016. To keep up with our latest news, subscribe to our site! 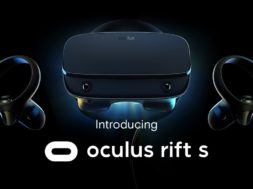