The past 7 days was stacked with numerous stories that have impacted various communities and technology. Here, we’ll go over some of those important highlights. 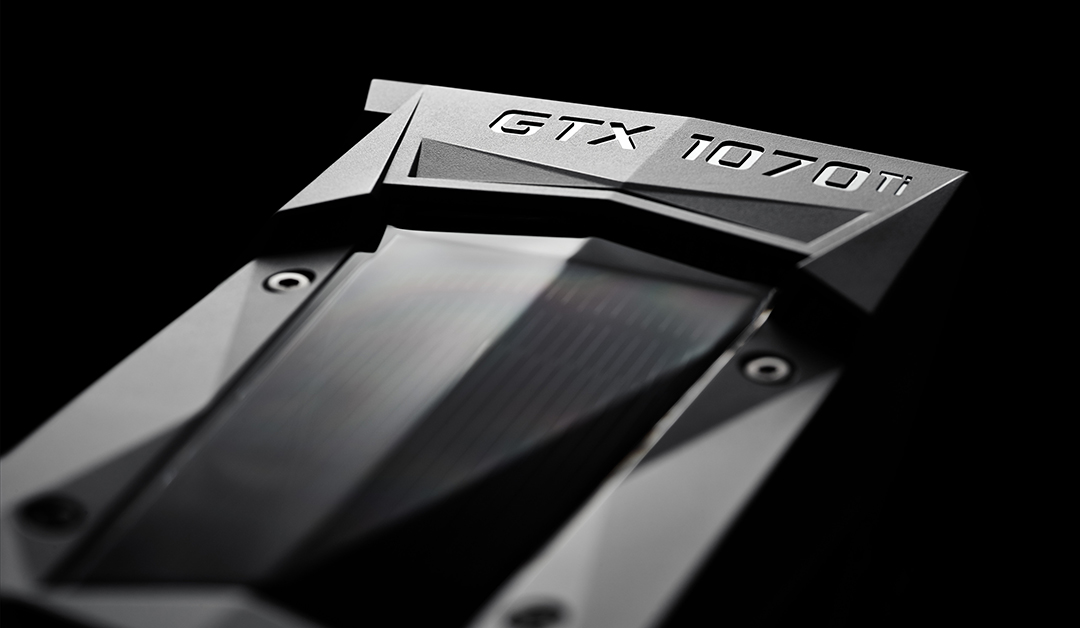 Companies such as Gigabyte Technology, Micro-Star International (MSI) and TUL are all expected to see their shipments of GPU plunge by around 40%. This is due to many clients suspending their orders and demand for cryptomining machines according to the source.

The demand for GPUs were quite strong last year in 2017 with entrepreneurs and companies opening up crypto-mining farms. We saw astronomical prices for Bitcoin, ethereum, etc., but they have all kind of came crashing down back to Earth. Now with the prices seeming to level out, that hot trend seems to be dissipating quickly and the demand for it as well.

Currently, companies such as MSI, Gigabyte, ASUS, and EVGA have brought down the GPU prices on the flagship models to bolster their sales. 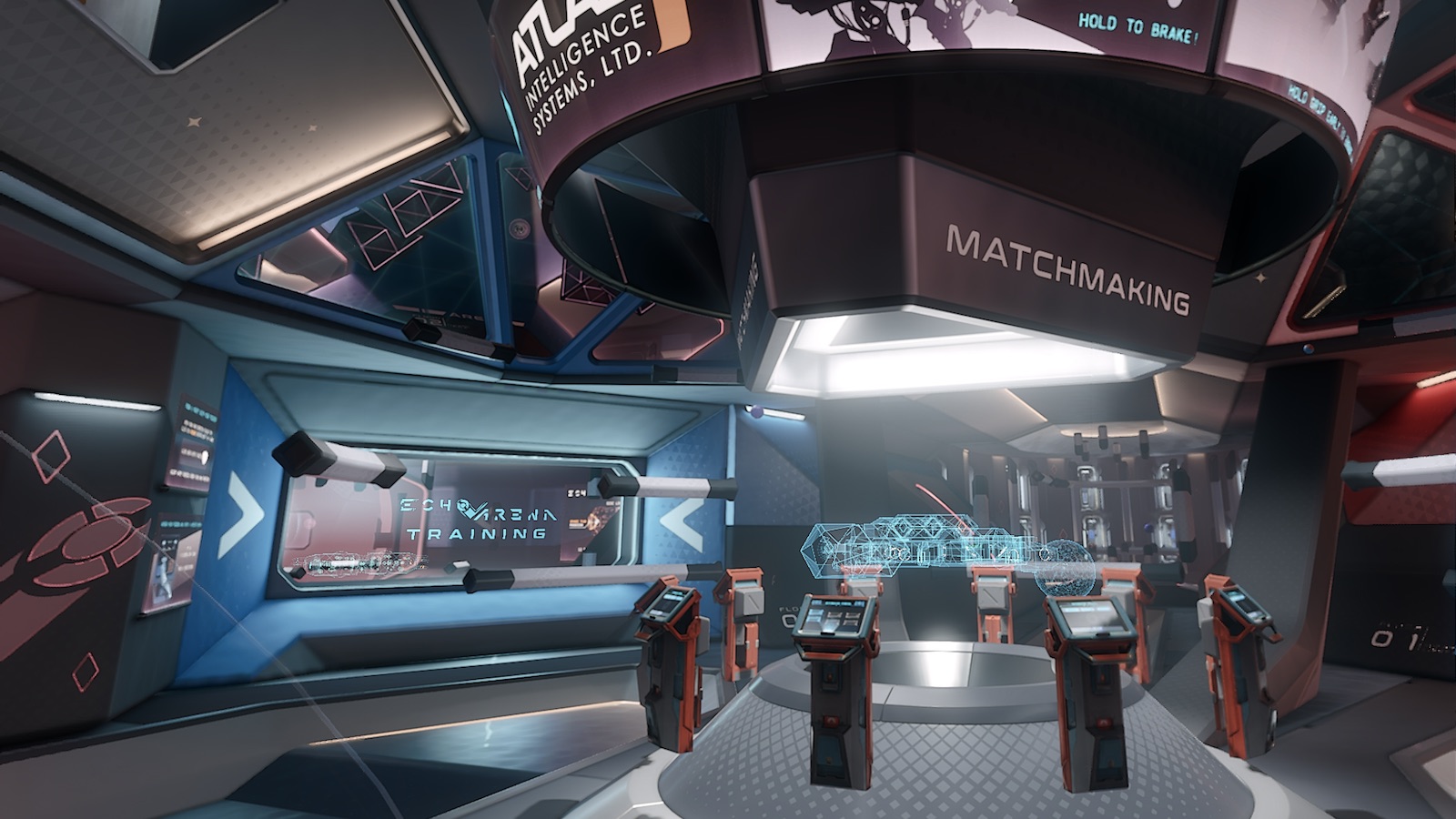 Ready At Dawn currently holds the Game Of The Year award for their awesome job with Lone Echo in 2017. Alongside the magnificent AAA VR game is Echo Arena which is their competitive e-sports VR game. It pits you against other players where you must glide, spin, and maneuver around in zero-G to score on your opponents.

The game itself is quite entertaining where it provides a dash of fun and excitement. And to further increase the quality of the game, Ready At Dawn has decided to revamp the lobby in Echo Arena.

Just when you thought the prices can’t go any higher for the HTC Vive Pro bundle it does. The company has released their headset on the Amazon marketplace for a whopping $1,400. Yup, that’s right. fourteen hundred American US dollars.

The last few days seems to have been all about Pimax. They announced new delays with their upcoming 8K headsets and now have decided to unveil their new motion sensor controllers to go along with the HMD.

Through 9 different interations, the company seems to have come up with their final design and layout of the new motion sensor controller. They are still deciding between a touchpad and the thumbstick for the mass production phase. “For controller backers – We understand some of you are swaying between thumbstick and trackpad. You will still have a chance to switch your option when the controller prototype comes out,” said the Pimax team. 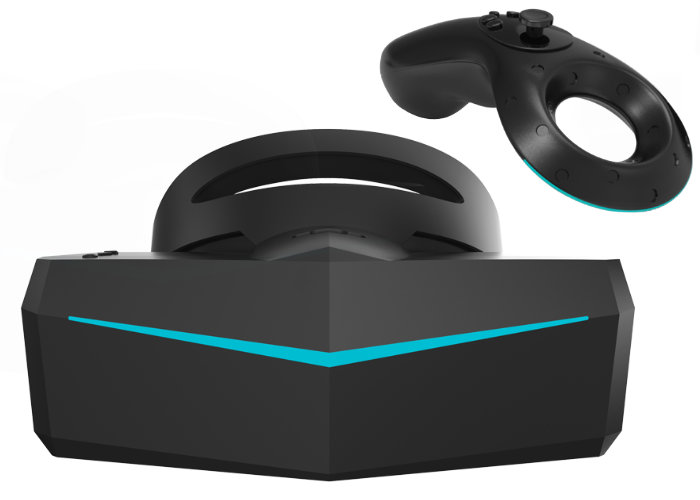 Pimax has announced that there will be further delays in shipping out their 8K headsets to the Kickstarter backers.

According to their blog post there are several reasons as to why we are seeing further delays with the 8K headset. They have just fixed all the issues with the V5 prototype and have had to adjust the lens design 3 times. And with every adjustment it is costing the Chinese manufacturer around $50,000 – $100,000 along with a few weeks for new tooling. 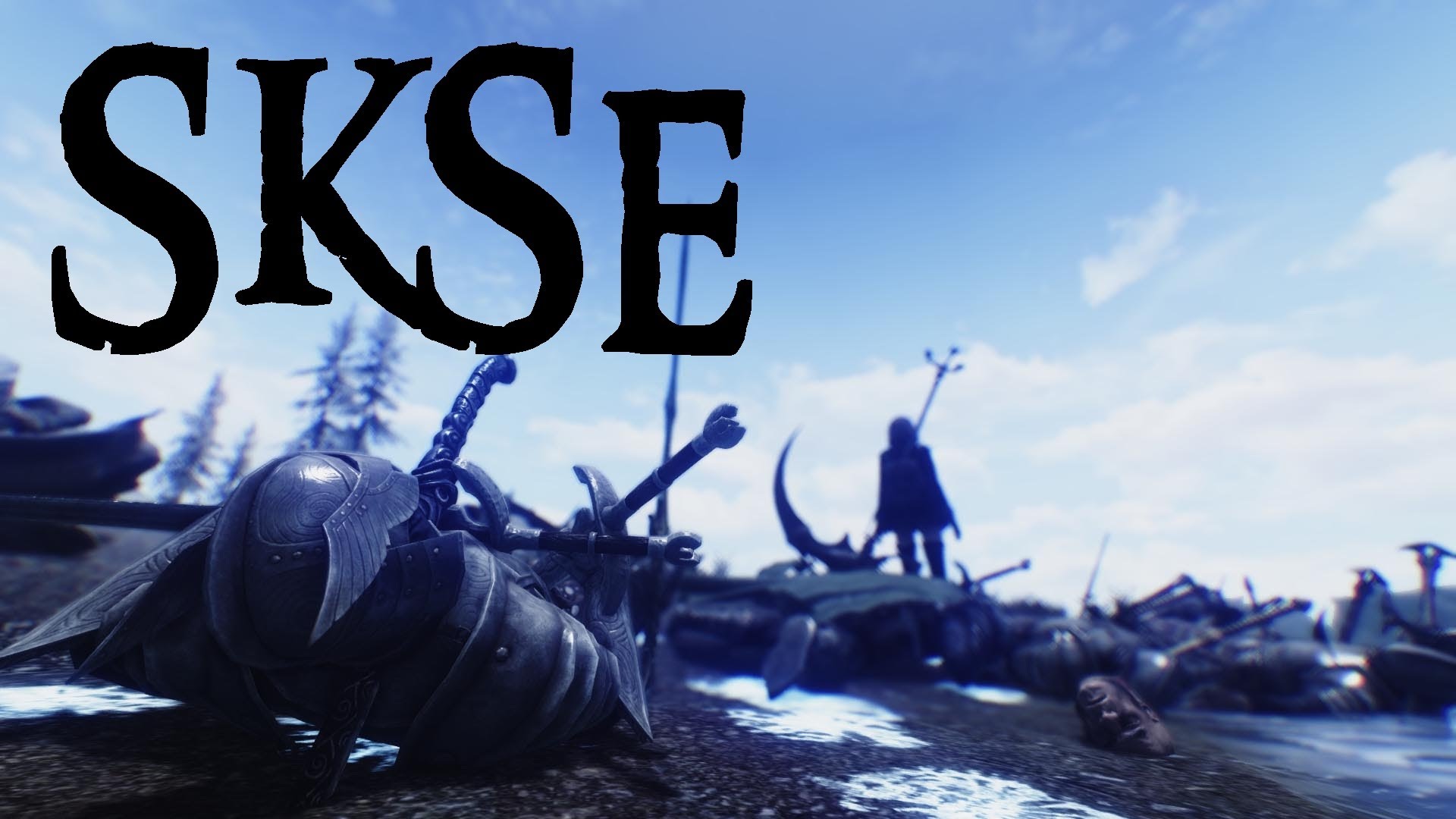 People who are into modding the Skyrim VR game should rejoice. Skyrim VR SKSE VR Alpha is now available to download.

The Skyrim Script Extender (SKSE) is a tool used by many Skyrim mods that expands scripting capabilities and adds additional functionality to the game. With this tool, people will be able to edit items and create their own mods. SKSE is friendly to both novices and experts who are wanting to make their own mods for Skyrim.