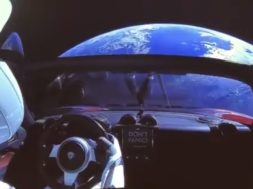 Another week in February has past with many headlines and stories. There were a lot of industry breaking news in addition to some new VR game announcements. Check it out. 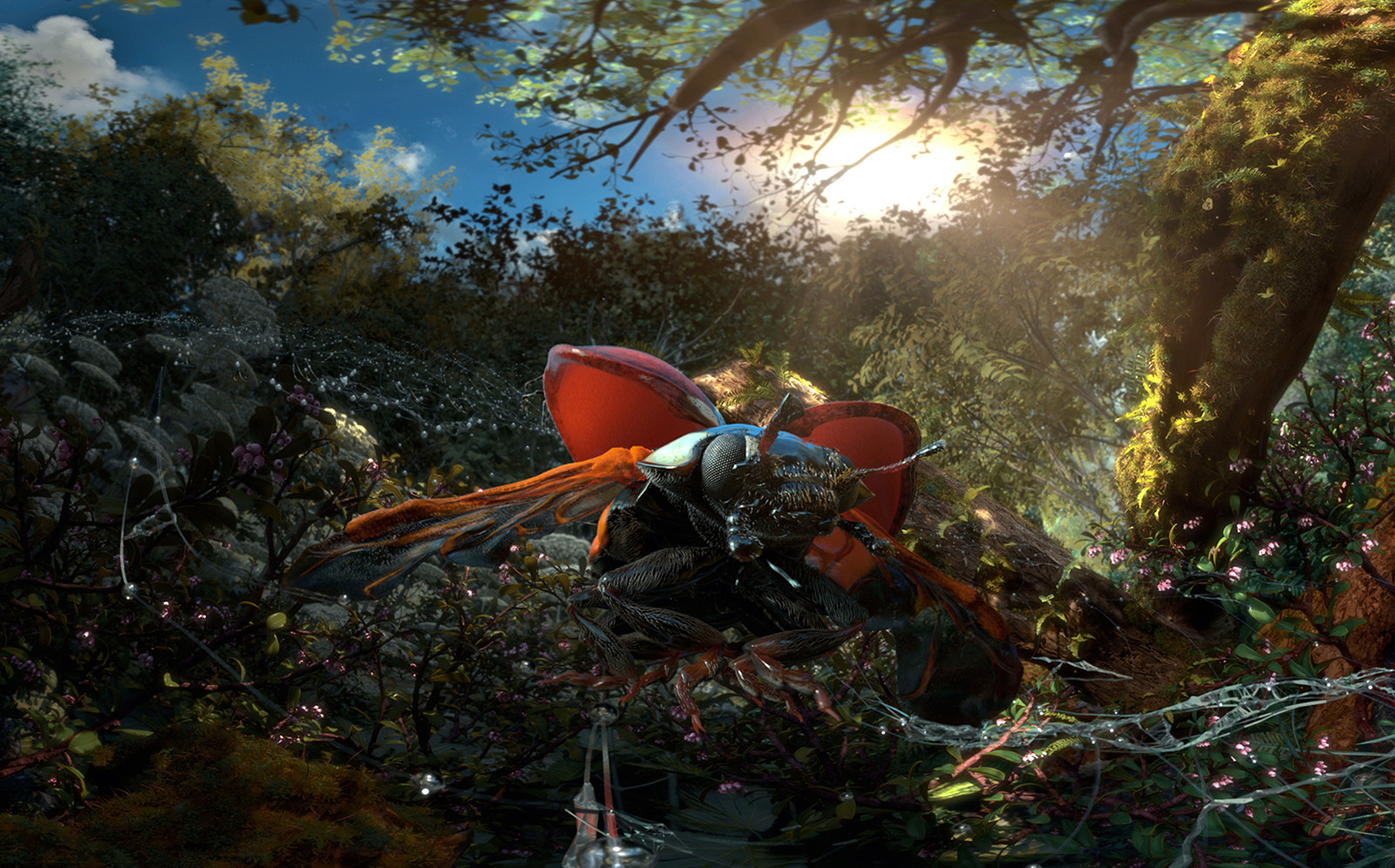 Digital Domain is one of the leading visual effects studios in Hollywood. They’ve worked on massive projects ranging from Fast and Furious 8 to the upcoming Marvel movie Avengers: Infinity War. They’ve received countless awards and have definitely created many beautiful works of art over the past decade. But surprisingly, Digital Domain has been quietly working on original VR films as well.

At Sundance Film Festival we got to sit down with the Creative Director at Digital Domain, Yifu Zhou, to talk about his latest VR film called Micro Giants. This new film takes you into the micro-world of bugs where you get to witness the circle of life in full effect. 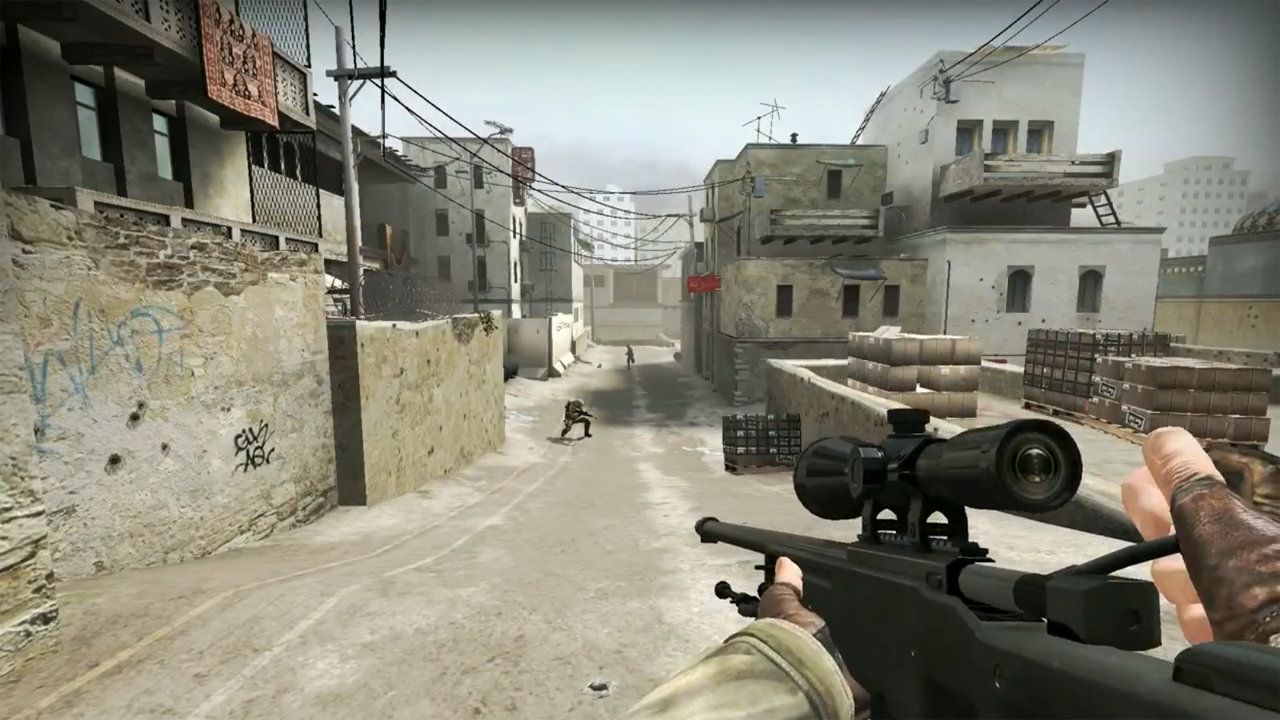 Counter-Strike Co-creator Jess Cliffe has been arrested on Thursday morning over alleged child sexual exploitation charges according to KIRO 7 News. Jail records show that Cliffe was booked around 1:17am into the King County Jail in Seattle. Cliffe has since been released with a bail amount of $150,000.

Over the past several years we’ve seen many companies attempt to create augmented reality smart glasses that provide a HUD display that can provide vital information in your daily life. One of the best attempts were made by Google when they released their smart glasses to the public. However, that attempt failed to reach the consumer level and has quietly been swept under the rug. Now, Intel seems to be making an attempt at their own version of the smart glasses with the Vaunt.

In an interview with The Verge, Intel provided the details to the Vaunt and how it differs from other smart glasses in the marketplace. The objective of these glasses are to show simple and easy to read information in one of your eyes while you are wearing the Vaunt. 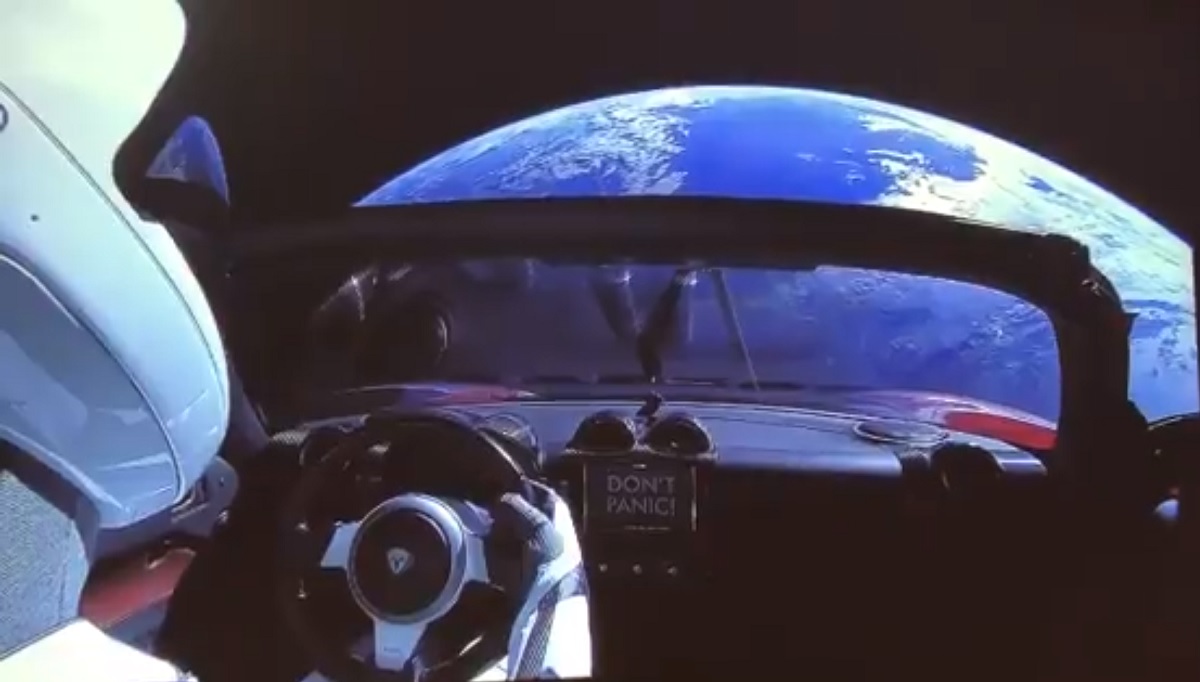 History was re-written by a man that goes by the name of Elon Musk. He has become the first person ever to get an electric convertible car into space. Through his SpaceX company, Musk was able to send one of his Tesla vehicles into space where it’ll float somewhere between Earth and Mars forever as long as it doesn’t get destroyed by space debris.

If you don’t believe me, just check out this livestream for yourself. 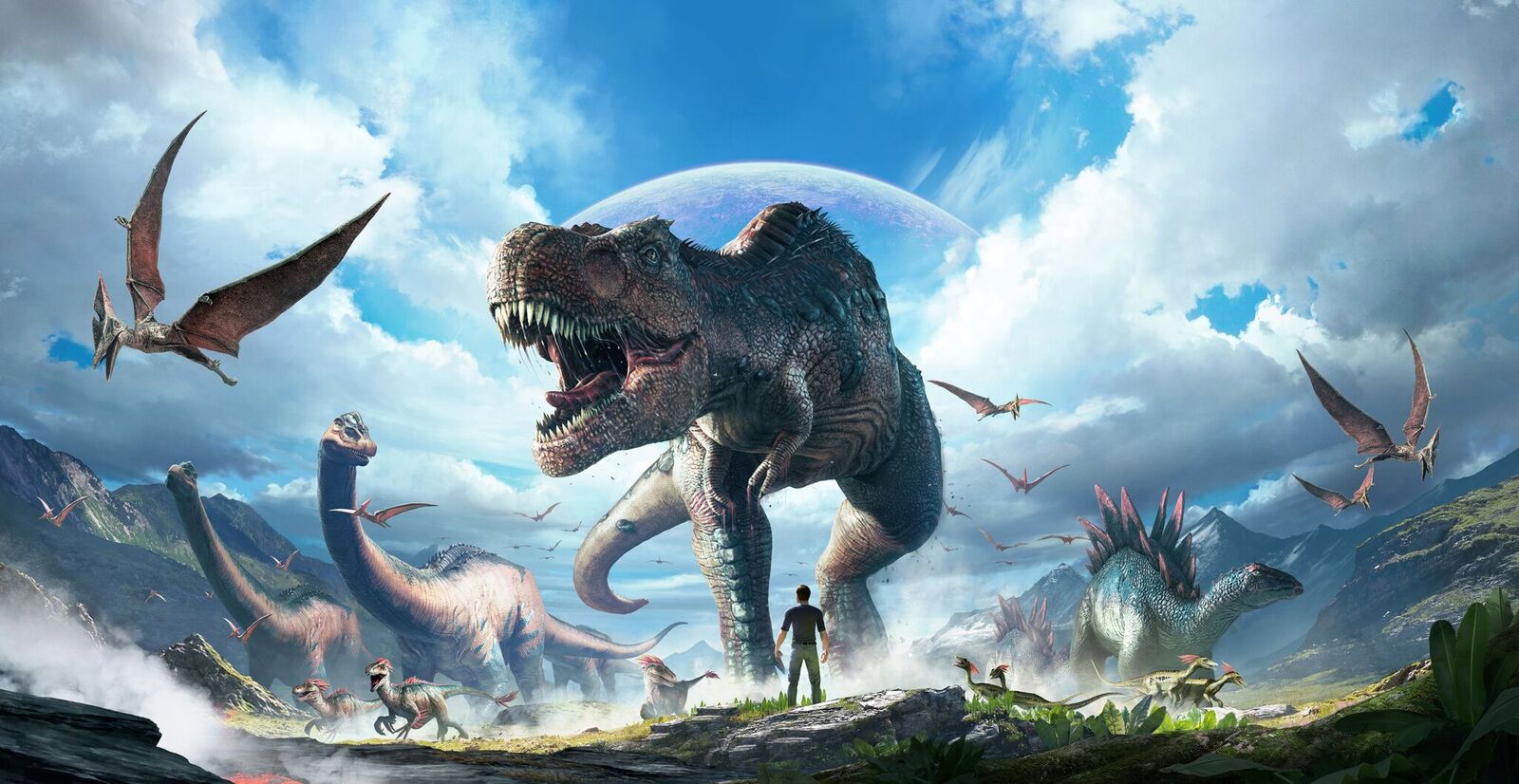 Snail Games has announced that Ark Park, their upcoming VR multiplayer dinosaur shooting game, will be finally releasing on the PSVR, HTC Vive, and Oculus Rift on March 22 during the Game Developer Conference (GDC) 2018. The game has been long in the making and is now close to finally releasing. 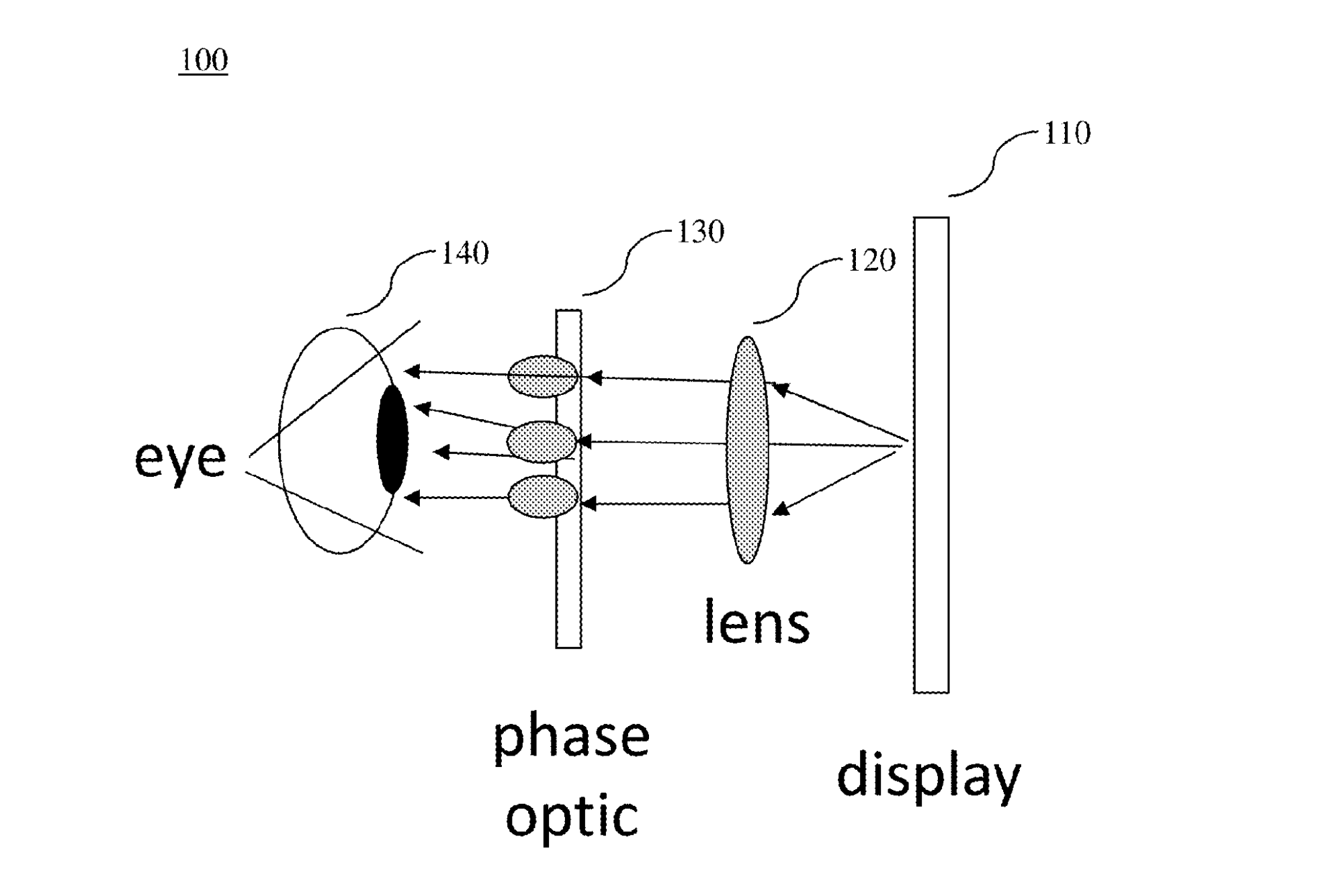 Valve may have solved the problem to screen-door effects on head mounted displays according to the new submitted patent application by the company.

We can see how Valve will dispose a phase optic between the HMD lens and user’s eye to change the distribution of the light so the user’s eye cannot focus the light better than the sub-pixel distance. This will make the user unable to resolve the sub-pixel structure and make the structure appear as one larger pixel, mitigating the screen-door effect. 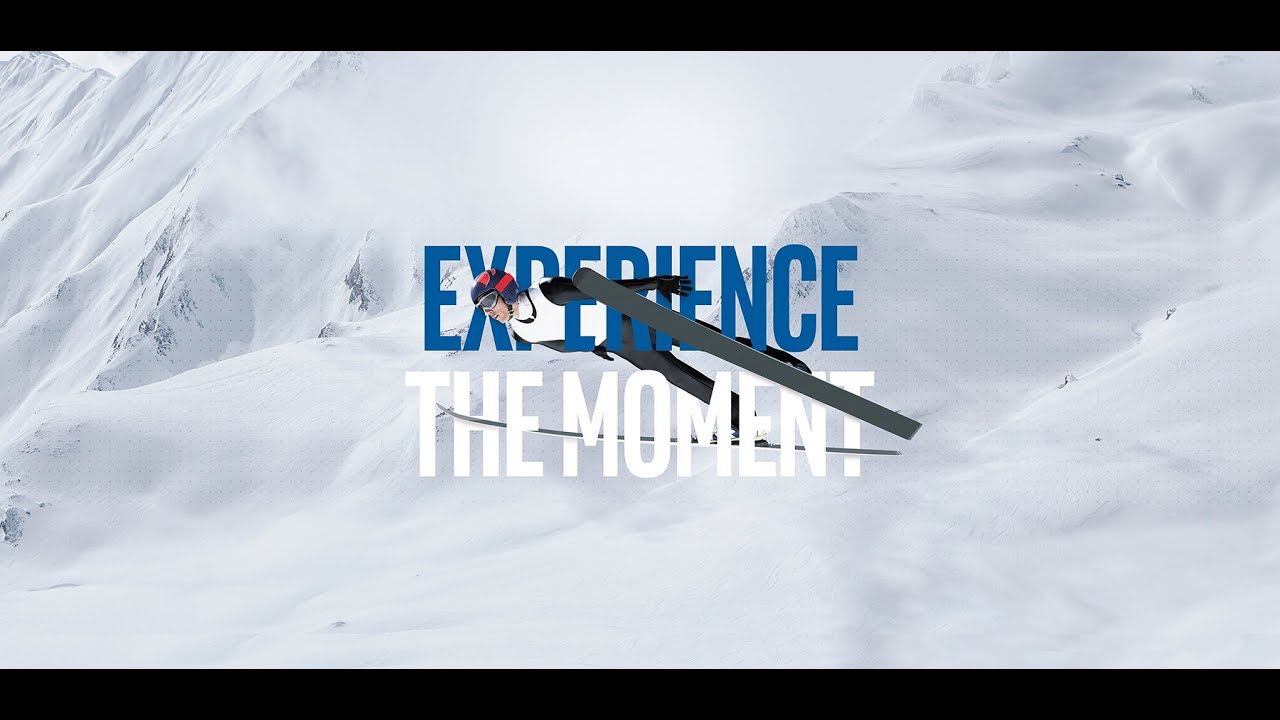 NBC in partnership with Intel, will be providing the overall coverage of the upcoming 2018 PyeongChange Winter Olympics in 360 VR. NBC has stated that they will be broadcasting over 50 hours in “live virtual reality” (360) powered by Intel True VR.