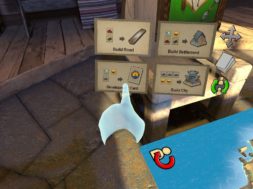 There was a lot of exciting news this week in regards to the release of certain VR games, announcements, and speculations. Let’s take a look at the top stories from the past 7 days.

Top Stories And News From This Week

In The VR Case Files, users will be placed directly in the shoes of Detective Cole Phelps as you solve brutal crimes, plots, and conspiracies inspired by real cases from 1947 in Los Angeles. During this time, L.A. was a very corrupt town with a lot of violence so users should gear up for some action.

You can pre-order the game today on Steam for $29.99. Rockstar Games always does a fantastic job with their game titles and we will be expecting the same results from LA Noire: The VR Case Files.

We’re Giving Away A PSVR This Month 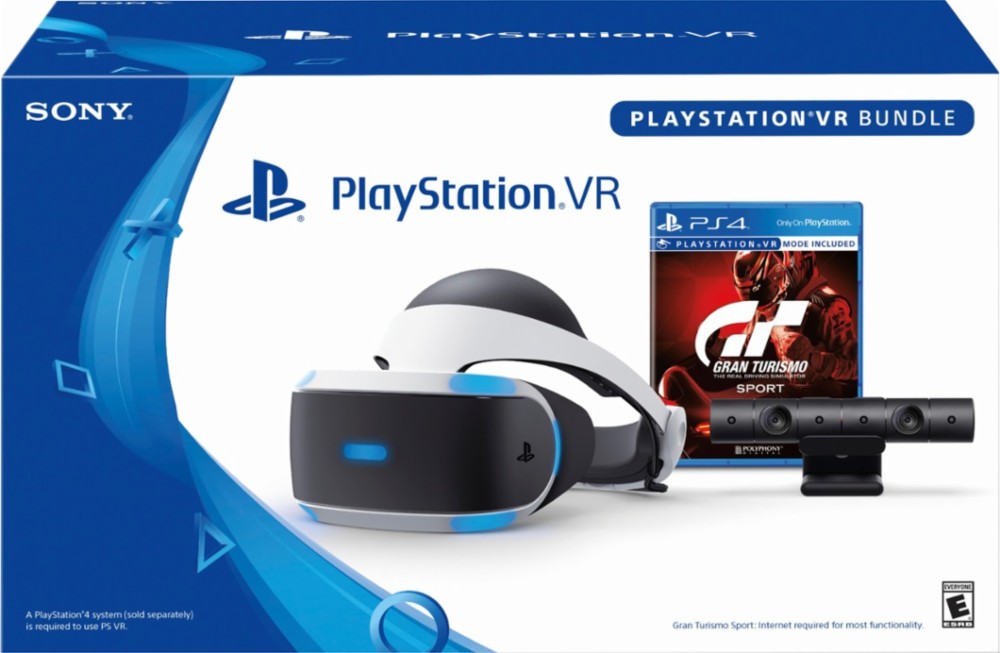 This month we’ll be giving away a PSVR bundle to one of our members. make sure to check out the post for descriptions.

A new SteamVR Beta Update (1512101170) allows Rift users to play DOOM VFR on their devices now. This has come as a quick change since the release of the VR game a few hours ago where Oculus Rift users weren’t able to play the game. There were many people frustrated about how Bethesda didn’t have DOOM VFR be compatible with Rift devices but now with a few workarounds you can actually play the game. 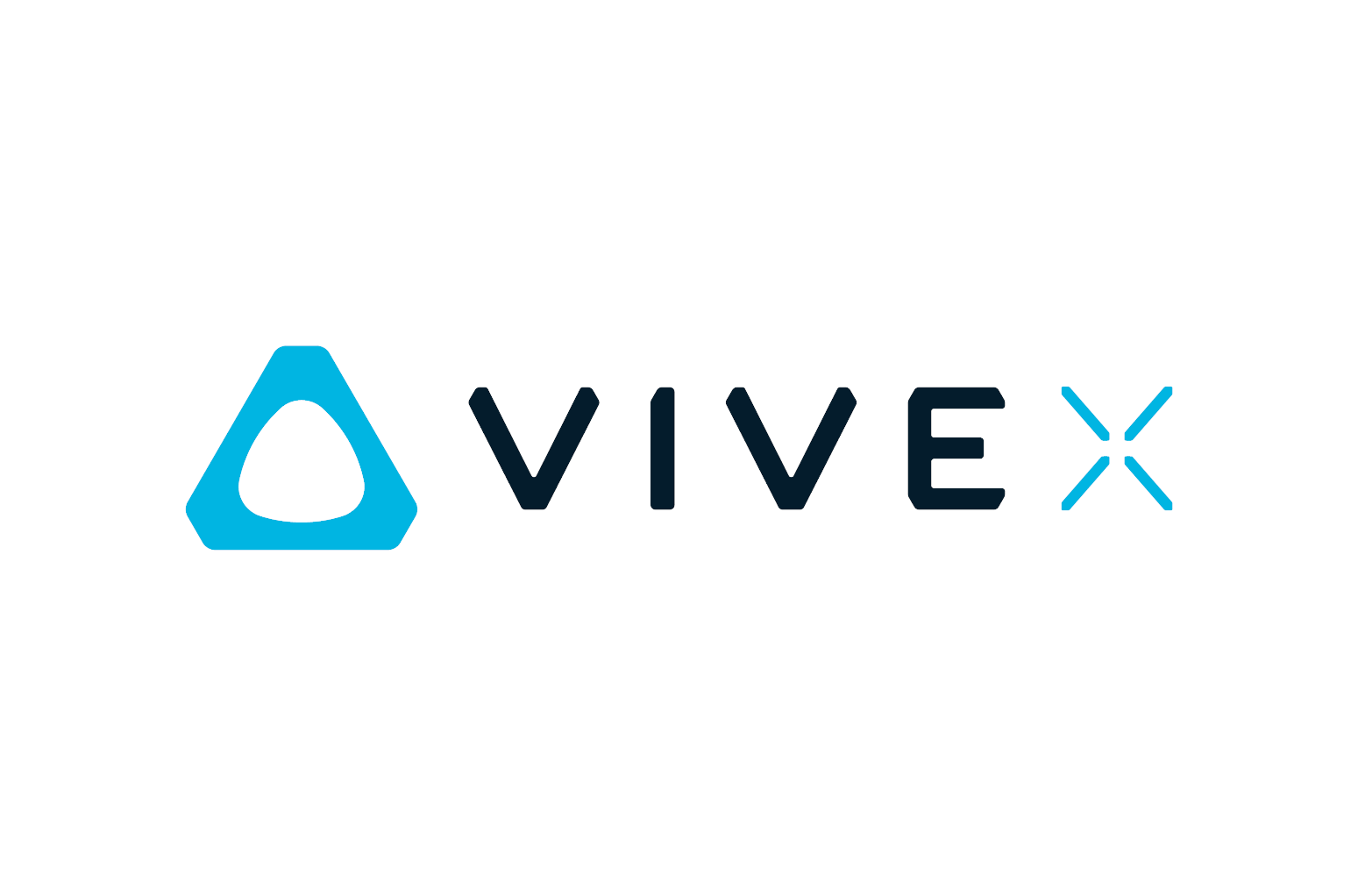 These companies are located in cities such as San Francisco, Beijing, Shenzen, Taipei, and Tel Aviv.

LucasFilm and ILMxLAB have been hard at work in creating a new VR experience called “Star Wars: Droid Repair Bay – Astro-mechanic for the Resistance.”

Earlier this year Oculus in partnership with Experiment 7 have announced that the famous Catan board game would be coming to VR. And today, Experiment 7 has released an early glimpse trailer for the VR board game with gameplay footage. 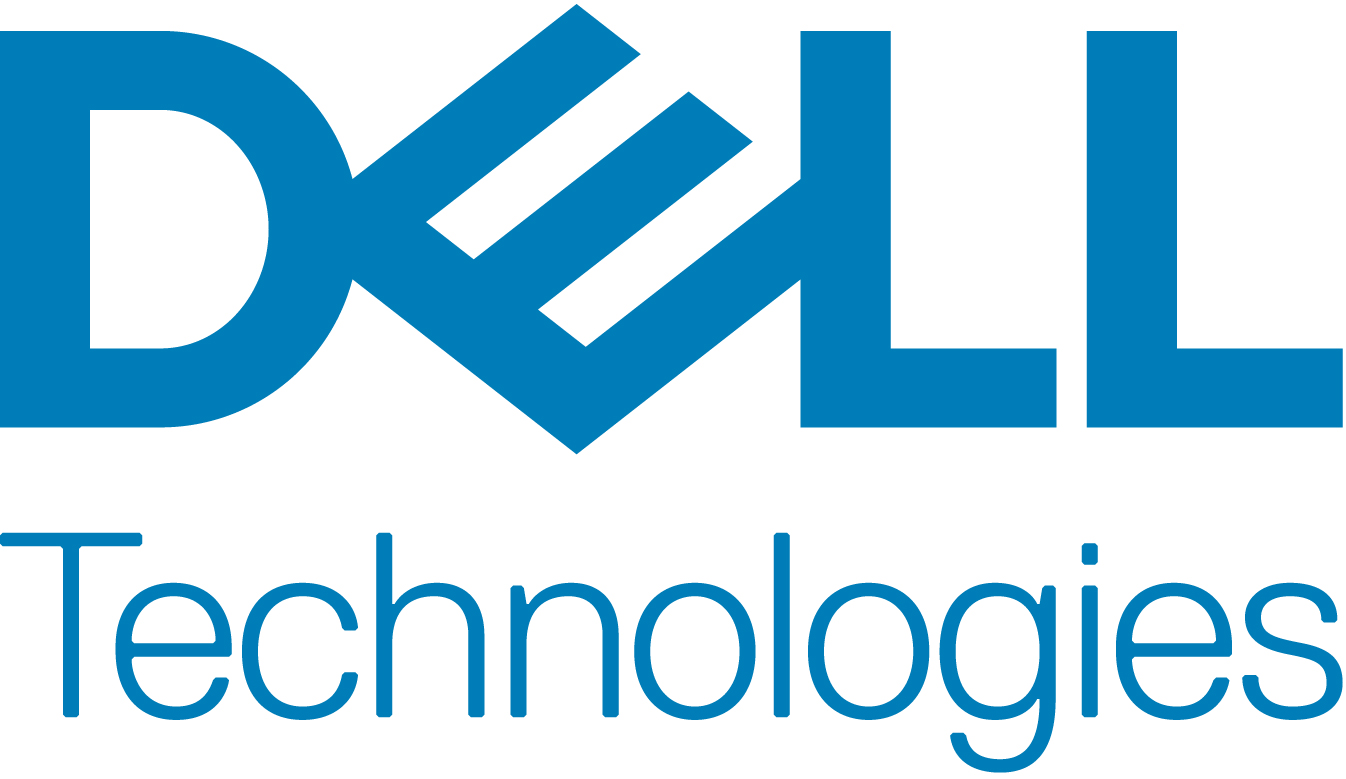 Can you believe it? 2017 is about to come to an end already. It feels like yesterday that we were starting the 2017 calendar year. But if you do reflect back over these past several months, the VR community has accomplished many things. And with 2018 soon dawning upon us, Dell Technologies has decided to put together a detailed report on how the VR and AR landscape might change next year and beyond. 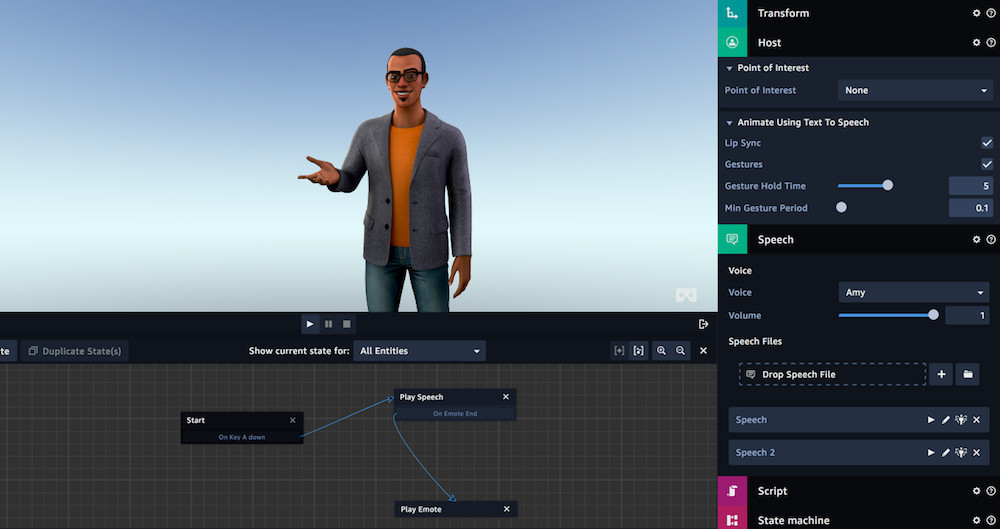 If you haven’t heard, Jeff Bezos has recently surpassed a net worth of over $100 billion which makes him the richest man on Earth. He is a mogul of commerce and also the founder of Amazon which is currently one of the highest valued companies in the world. And if that wasn’t enough, he is looking to dominate the world of virtual reality as well by launching their first VR dev platform called Amazon Sumerian.