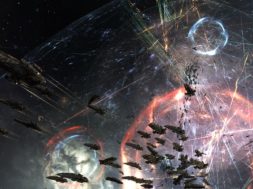 There were many exciting stories that broke the headlines this week. From record setting online battles to new emerging products, there was a lot to look at. Let’s take a look at this week’s highlight stories. 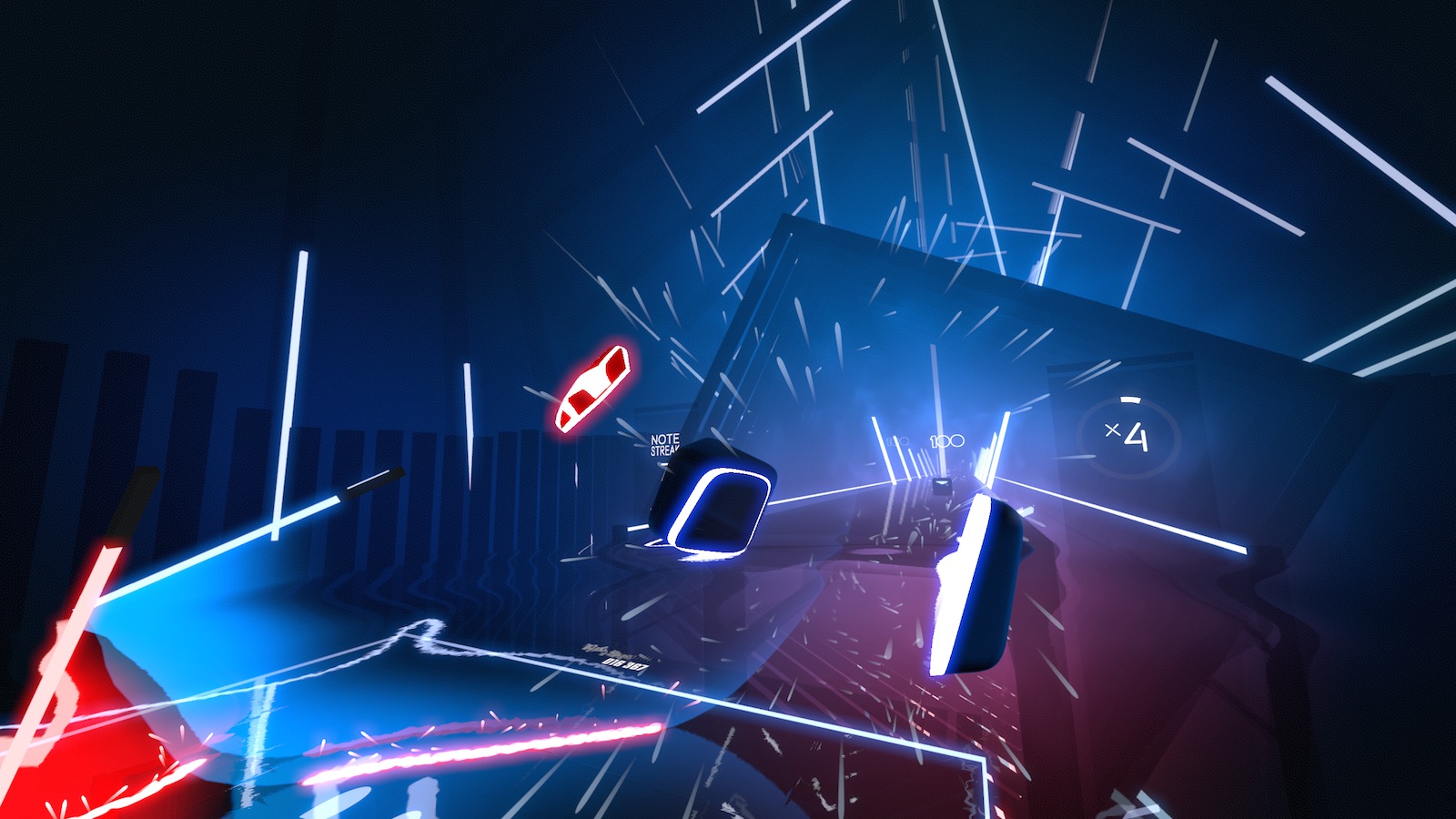 Do you want to feel the force, like actually feel it? Well if you do Beat Saber might be the perfect choice in VR game.

Recently, there’s been a video of Beat Saber that’s been going viral on the internet. In the VR game you’ll wield two lightsabers in your hands to smash the oncoming beats. There are two differently squared tiles with arrows on top of them that will tell you on how to slice it. 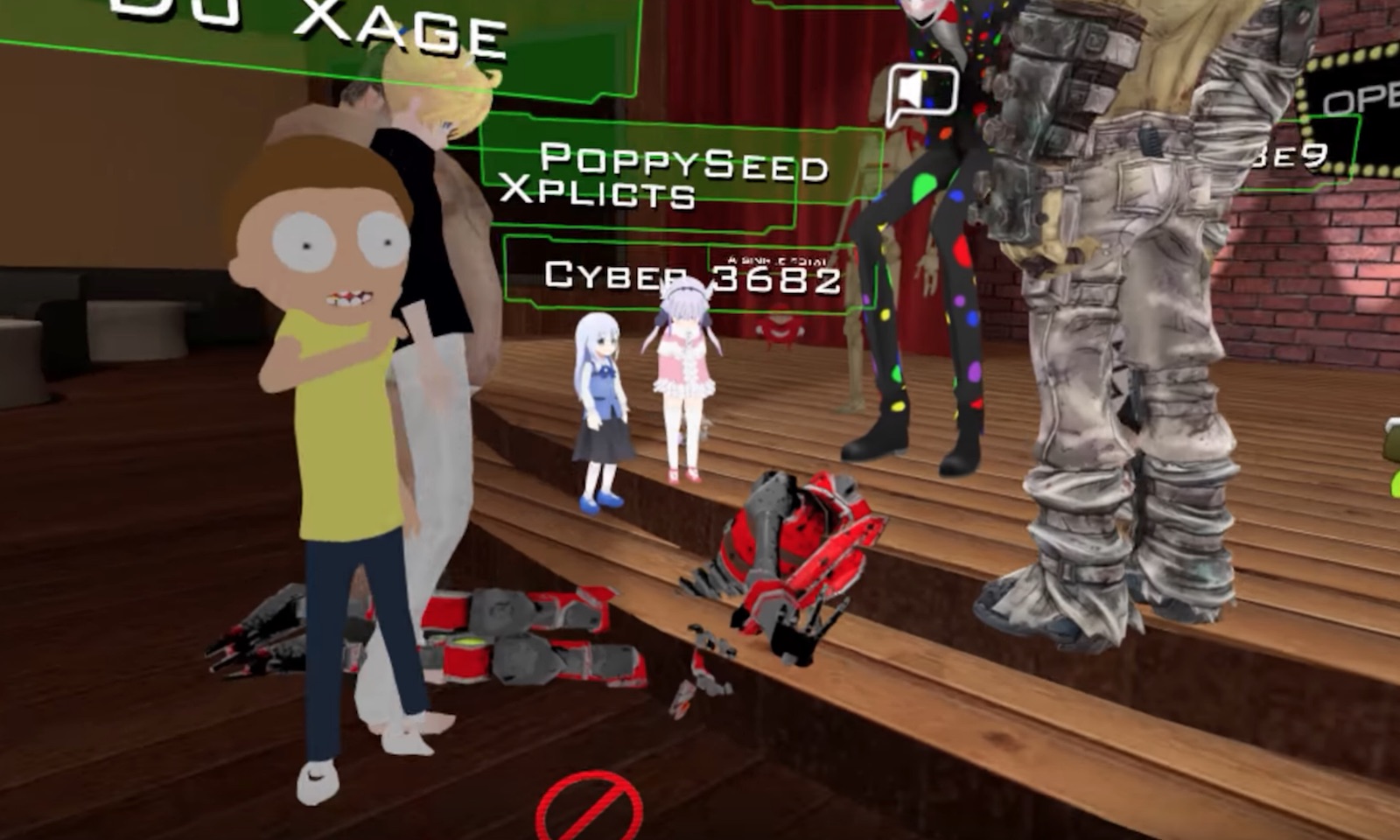 VRChat has recently gone viral around the world with the Ugandan Knuckles meme and the Russian Knuckles meme being born on the virtual platform. With a mixture of culture, dialect, and humor, the community has become overwhelmed with users spamming their phrases and making spitting noises everywhere you go.

However, there was a real life scenario that occurred recently where a user had a seizure while playing on the social VR platform. A YouTuber named Rogue Shadow VR was recording his session in VRChat when suddenly he saw an avatar collapse on to the floor. 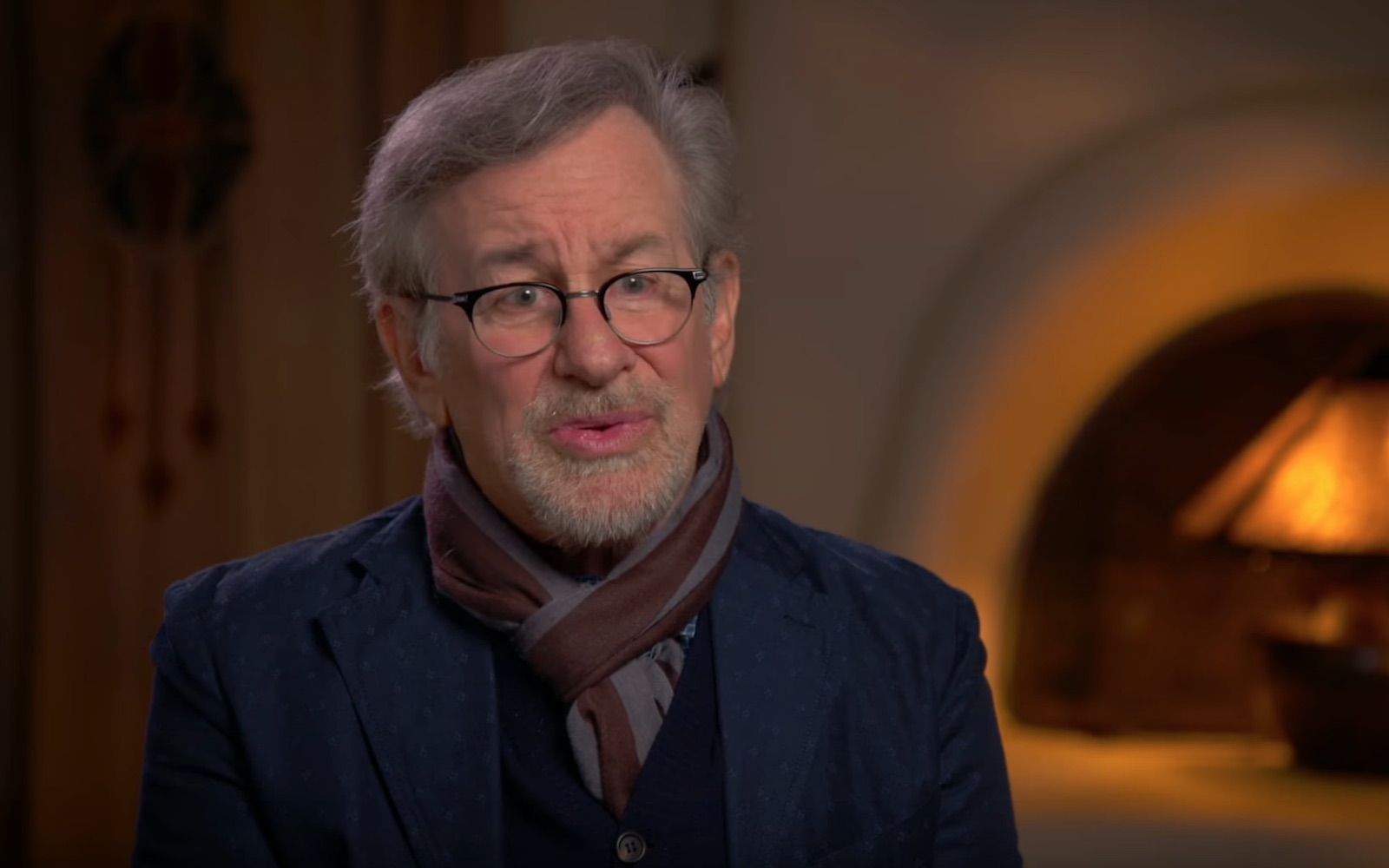 Who would’ve thought Ernest Cline and Steven Spielberg would work together in creating a Ready Player One Movie but here we are only a couple of months away from its worldwide cinematic release. To indulge us with fresh new content, Warner Bros. has released a brand new trailer featuring Ernest Cline and Steven Spielberg to provide their thoughts on the book and VR technology. 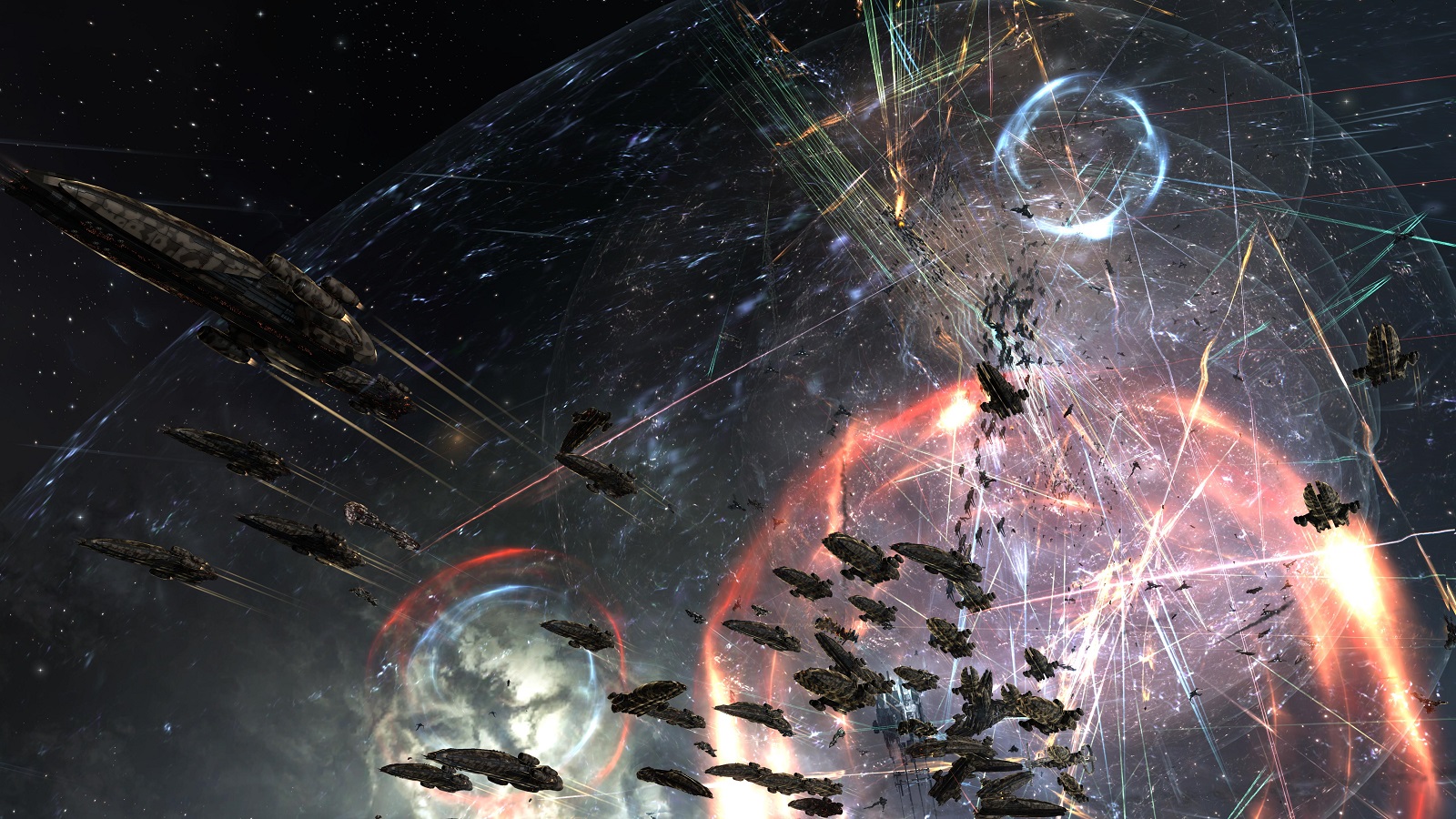 In the 2014 battle, 75 Titan class spaceships were destroyed. Titan class spaceships are the largest in the game which costs a lot of money and material to construct in the first place. Both sides had around 80 Titans to start off with. In tomorrow’s battle, it will feature 500 Titans with an estimated 1,000 support capitals and super capitals which is almost 10x the amount. 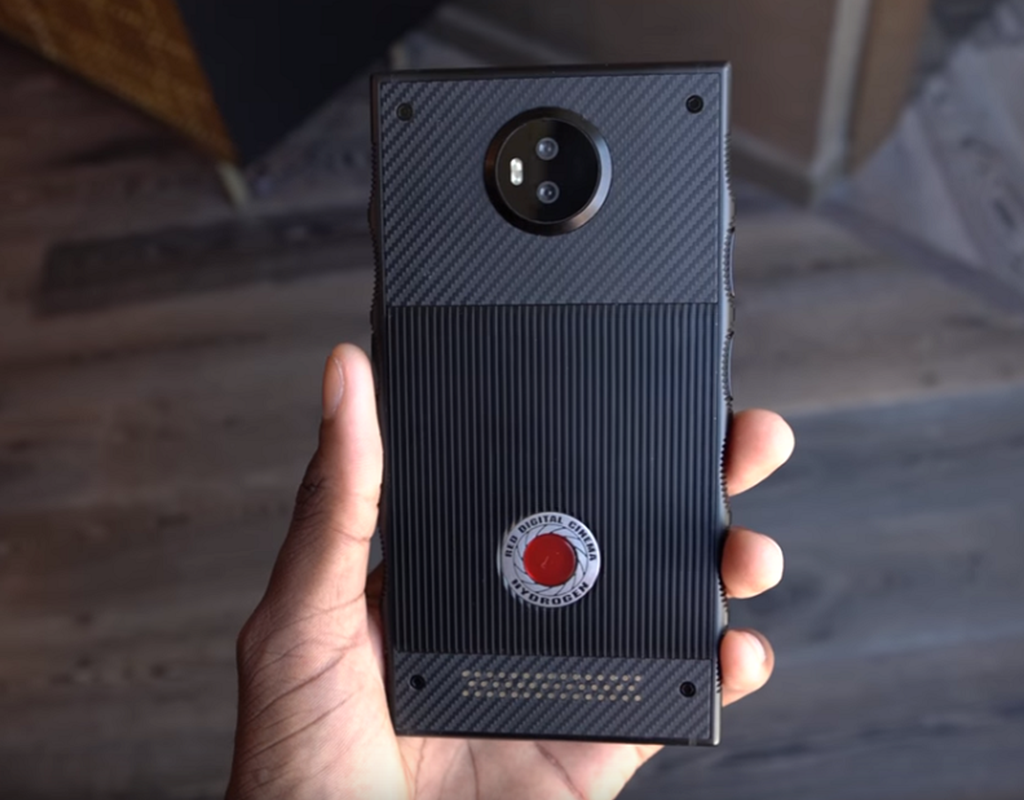 Last year in a surprising fashion, RED announced that they’ll be releasing their own smartphone called the Red Hydrogen One. If you know RED, they never do things at a basic level. Rather, they like to turn the dial to the max and provide the most absurd and over the top products that is unmatched in the industry. The same goes for the upcoming Red Hydrogen One as it’ll be able to provide an AR experience without the use of special HMD or glasses. 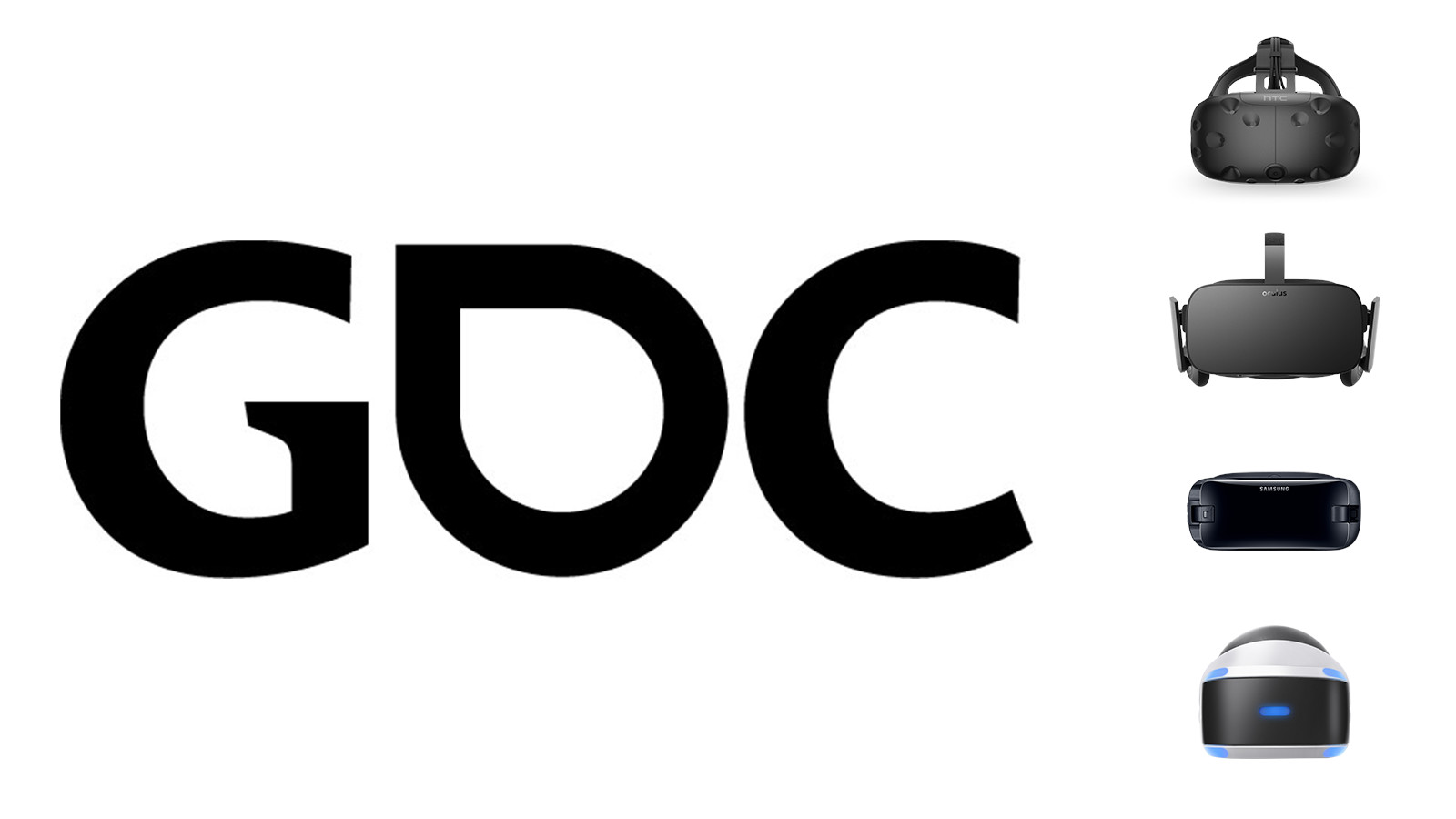 Every year, game developers from around the world flock to San Francisco to attend the annual Game Developers Conference (GDC) and this year will be no different. And according to their recent GDC 2018 surveys, 1 in 3 game developers are interested in creating content in VR.

GDC has surveyed nearly 4,000 game developers as a part of their sixth annual State of the Industry Survey which provides a snapshot of the game industry. This means that developers are starting to get more and more interested in the virtual platform as technology progresses and innovates. 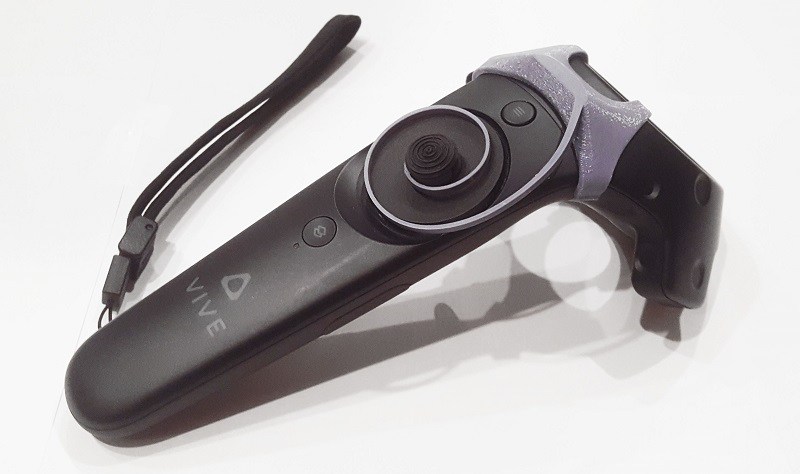 In the VR world, it’s all about being creative and that’s exactly what Clinton Strawn did to convert the HTC Vive wand motion controller trackpad into an analogue thumbstick using his 3D printed designs.

We all have issues with the trackpad from time to time on the HTC Vive controller where we wish it was rather a thumbstick instead. Now you’ll be able to 3D print one of your own with these designs if you so wish. 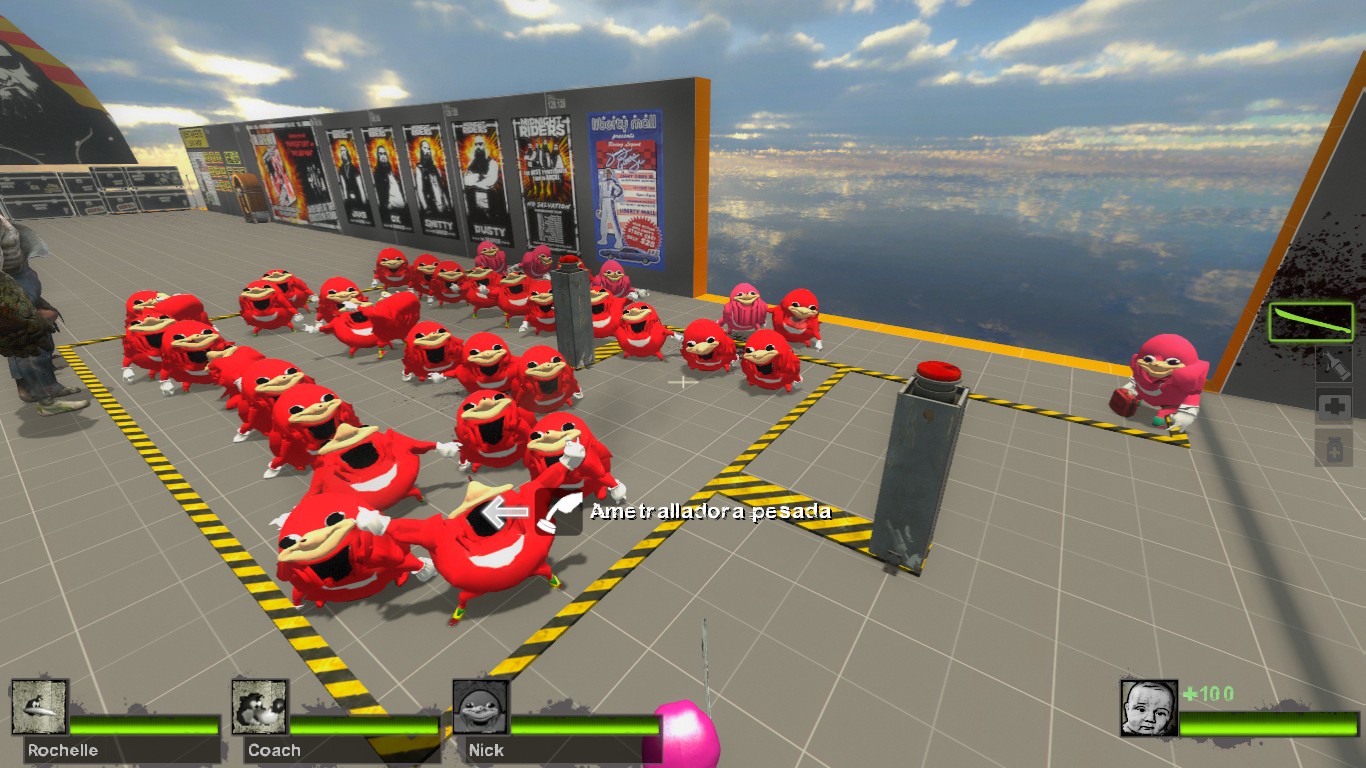 The Ugandan Knuckles meme, born from the wild virtual world of VRChat, seems to be quickly spreading to other games and platforms. This includes Left 4 Dead 2 where a modder named AYA SUPAY released a mod that replaces all the zombies in the game with the Ugandan Knuckles.

There are many mods available for Left 4 Dead 2 but the Ugandan Knuckles one seems to be drawing in the most interest. In the video below, you can see the horde of Ugandan Knuckles waiting to attack you.