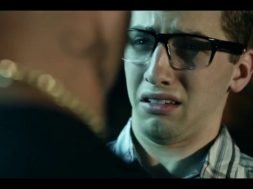 Another weekend, another set of big stories. There was a lot of development this week within the VR and gaming industry including news surrounding Oculus, Nintendo, and more. Make sure to check out the stories below.

In a public post, the team announced that they are shutting down the lighthouse over the coming months due to not reaching its capital raising goals in 2017.

Nintendo has always been re-imagining things in an unorthodox manner. We recently revealed how Nintendo isn’t looking into developing a VR headset or a 4K product but rather looking into different options to separate itself from its competitors. Now, Nintendo has revealed that idea with the Nintendo Labo.

VR is home to some terrifying immersive experiences today that push the boundaries in gaming. Soon to be added on the list is the upcoming VR game called Contagion VR: Outbreak.

This game places you in a decrepit world where you must survive the horrors that has overcome society. You will assume the role of one of many characters featured in the game and experience their stories first hand. You will help mold them into who they eventually become and develop the story as you progress. 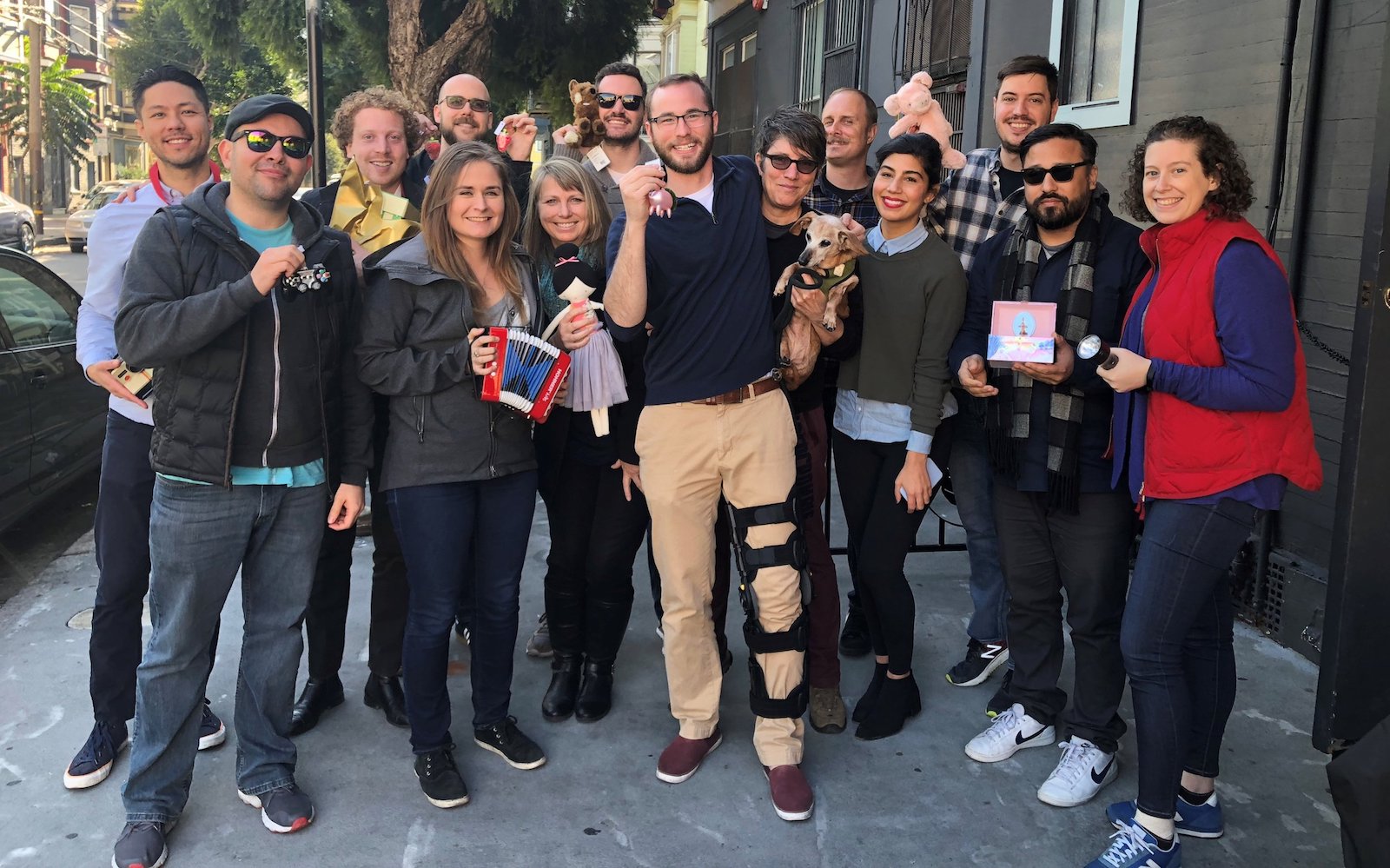 In an exciting turn of events, former employees at Oculus Story Studio have come together to announce that they’ll be launching a new and exciting startup company called Fable Studio. The newly formed studio will officially launch with the premiere of “Wolves In The Walls (Chapter 1)” at Sundance on Friday January 19th. 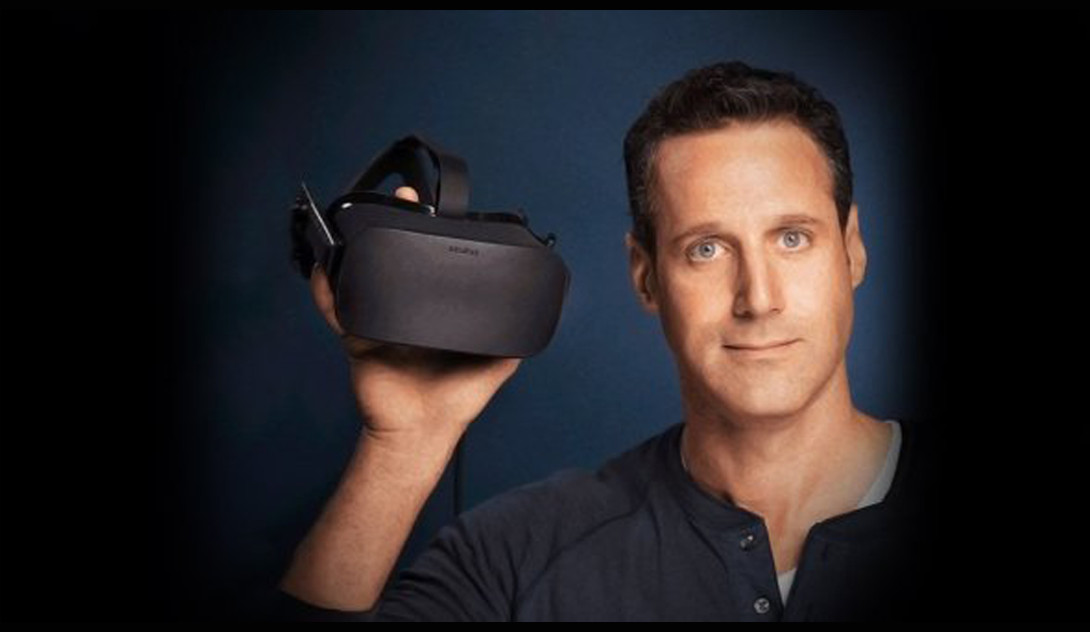 With all the news coming out about next generation headsets, Oculus Go, and Santa Cruz, certain people felt as though that the team was paying less attention to the Rift. But that surely isn’t the case according to Jason Rubin, VP of Content at Oculus.