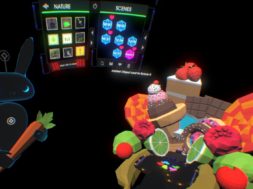 TheWaveVR has announced that their VR app will now be integrated with Google Poly, Google’s platform for finding and distributing 3D objects.

The company has been hosting a variety of shows and concerts aimed at bringing festivities to life in the virtual space. Some of the previous acts include TOKiMONSTA, Ash Koosha, HEAVYGRINDER, and Grimecraft.

This is one of TheWaveVR’s first major update to the platform which will allow users to build a wave, using an integrated version of Poly, and host a public event. Users can construct fully immersive 3D environments using objects created by the Google Tilt Brush and Blocks community, apply custom visual effects, and invite their friends to attend a live party in their home space.

“Since we released our beta back in April, we’ve been astounded by how much people love attending these shows,” said CEO and Co-Founder Adam Arrigo. “One thing we noticed was how much users wanted to customize their own environments and throw their own parties. This is the first in a series of updates that will allow anyone to become a Wave artist. We want the platform to be a social space for infinite creative expression.”

To celebrate the launch of the major update, TheWaveVR has booked popular dubstep artist, Kill The Noise, to play a show inside their VR app. The scenery inside the show is created entirely from Tilt Brush and Blocks to demonstrate the new features from the update. 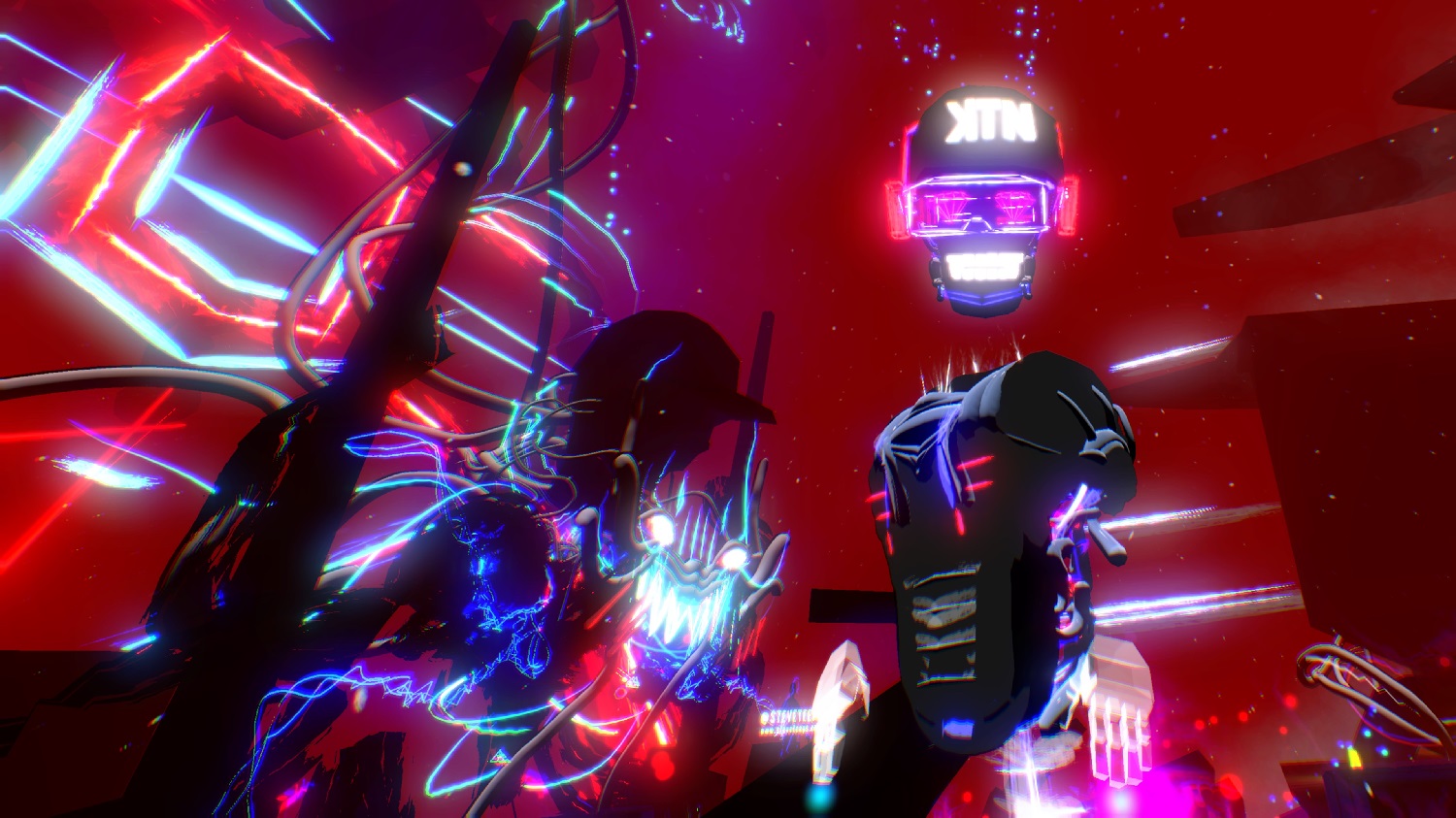 Some of the 3D designs shown throughout the VR concert will include works from Steve Teeple, Sutu Eats Flies, Liz Edwards, Danny Bittman, and Tipatat Chennavasin. The VR concert featuring Kill The Noise will be going down tonight, November 30th, at 7pm PST in TheWaveVR app. Unfortunately, the show will be exclusive to U.S. users only.