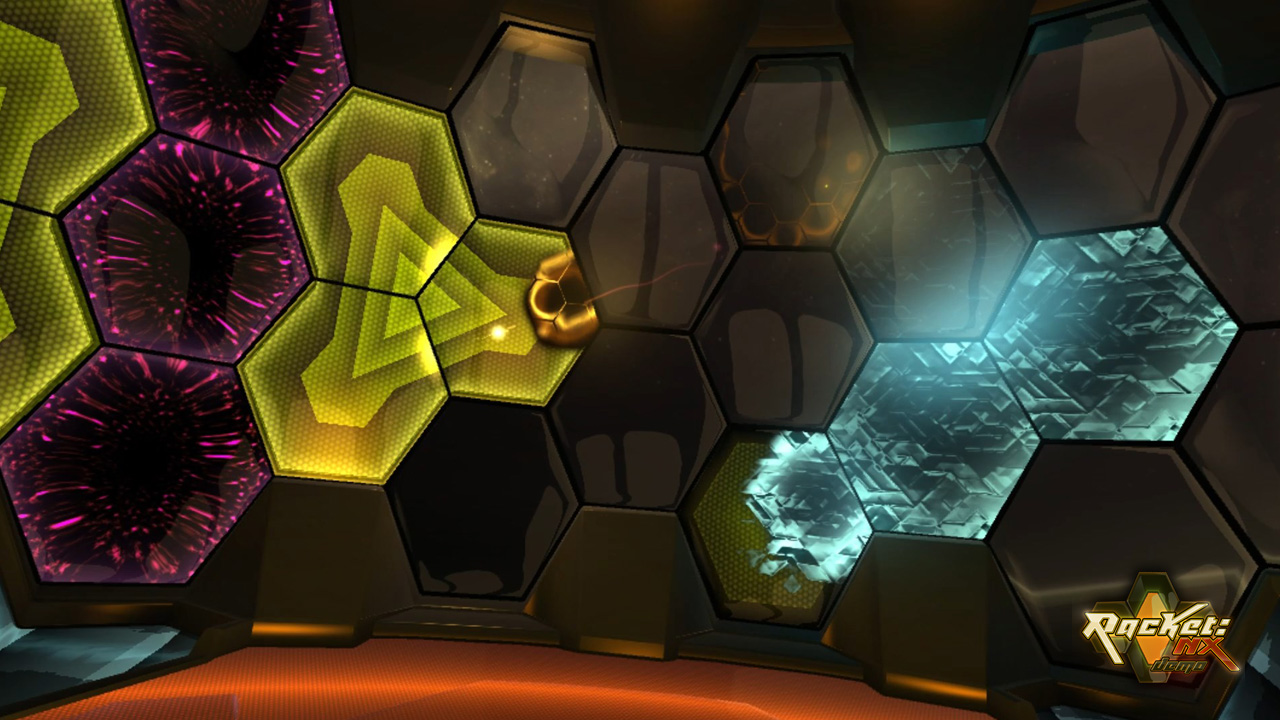 There’s been a lot of buzz lately about how audio can dramatically affect a virtual reality experience by enhancing the immersive experience. VR users become more encompassed and engulfed in virtual reality space with directional audio making people feel as if they’re actually in the digital world. 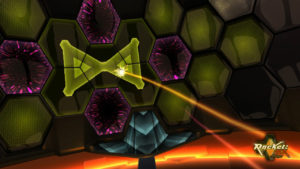 Waves Audio, one of the world’s leading developers in sound processing, has released their very first VR game called Racket: Nx. This newly releasing title will be the first game ever to feature Waves Nx 3D Audio Technology. What this means is that it’ll bring true-to-life sound spatialization that gives you the more immersive experience.

The game itself challenges you to bounce and destroy targets, somewhat similar to racket ball mixed with pinball. The objective of the Racket NX is to hit the right targets with the ball to gain more time and increase the score. The game gets harder as further along you get in the game with randomization and speed change of targets. The style of play in Racket NX will demonstrate the importance of acoustics in a 360 degree setting and inherit users to become spatially aware with sound. 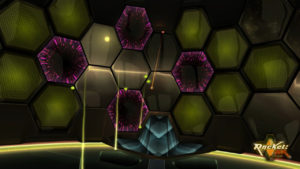 Racket NX brought some challenging fun for our team during our demo with the VR game on the HTC Vive. We noticed that you need to have that natural athletic ability to be really great at the game. It’s really easy to swing for the fences on this game so it’s important to have the Vive controllers strapped on and have anything in your near vicinity cleared. We managed to not break anything this time but we found it important to be nowhere near the Vive players when playing Racket NX.

The physics of the game felt natural and the trajectory of the ball made sense as you aimed for the hexagonal targets. You had to be spatially aware of the ball for the swing and release. But this didn’t mean you had to be some athletic tennis player to have fun with the game. Racket NX was friendly to all level of players and athletes.

The background and setting was attractive as well. The game simulates you through arenas in outer space. So while you indulge on this active game, you can enjoy the scenery as well.

The Waves Audio team decided to create Racket: NX because of their high level of interest in virtual reality technology. Previously the Waves Audio team worked on creating the Nx Virtual Mix Room that produced a three-dimensional listening environment on any regular headphones. With VR, Waves Audio aimed to create a virtual reality world that had qualities of the real world. The perception of audio in the world is that we hear it in every direction which lets people be spatially aware. Waves technology aims to be that same solution for the virtual reality world. VR users can perceive sound whether its above them, below them, and/or to the side of them to detect distance.

Currently, people can play the demo version in single player Infinite Training Mode exclusively on the HTC Vive through the Steam store. Try it out yourself and experience what 3D audio technology feels like!