How To Watch All The Game Announcements For E3 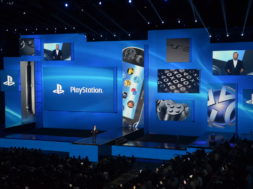 How To Watch All The Game Announcements For E3

E3 2017 is geared up to be a spectacular event full of announcements and surprises. Companies such as Xbox, PlayStation, and Bethesda are geared up to make individual announcements at their own events. So, VR & FUN has put together an overall list here for you to enjoy! 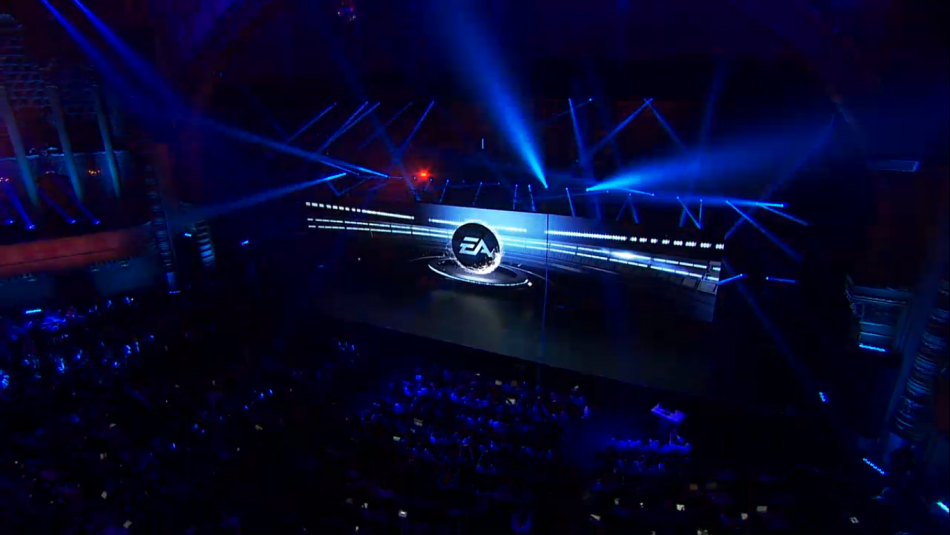 Time: 12 PM PST | 3 PM EST
Length: ~90 minutes
Location: Hollywood Palladium
Info: Electronic Arts is planning on revealing information regarding their upcoming titles such as Madden NFL 18, FIFA 18 and NBA Live 18. In addition, EA is set to release information in regards to Star Wars: Battlefront 2 which is rumored to have an immersive VR component to it.
Streaming: Twitch 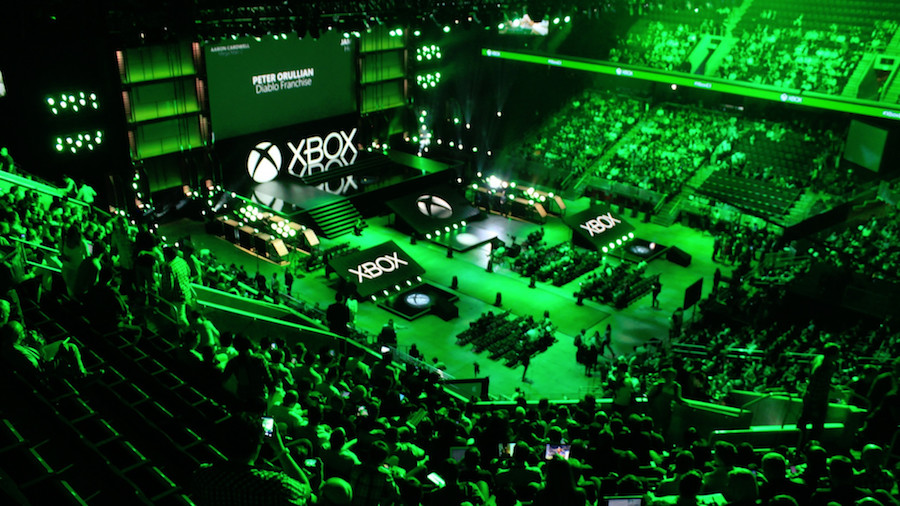 Time: 2 PM PST | 5 PM EST
Length: N/A
Location: Galen Center
Info: Microsoft Xbox will be announcing news in regards to Project Scorpio, which is set to be the most powerful gaming console. They’ll also be releasing announcements in regards to their immersive technology.
Streaming: YouTube

Time: 9 PM PST | 12 PM PST
Length: ~60 minutes
Location: Los Angeles Center Studios
Info: Bethesda will be showcasing some of their recently announced IPs including Fallout 4 VR. They might also address the rumors about Doom VR and also the rumors floating about Skyrim VR. There are a lot of exciting news that should come out of this event held by Bethesda and its parent company, ZeniMax.
Streaming: Twitch | YouTube 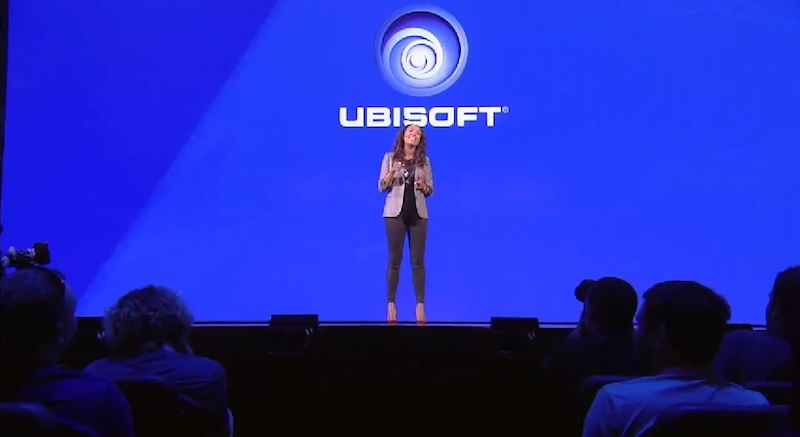 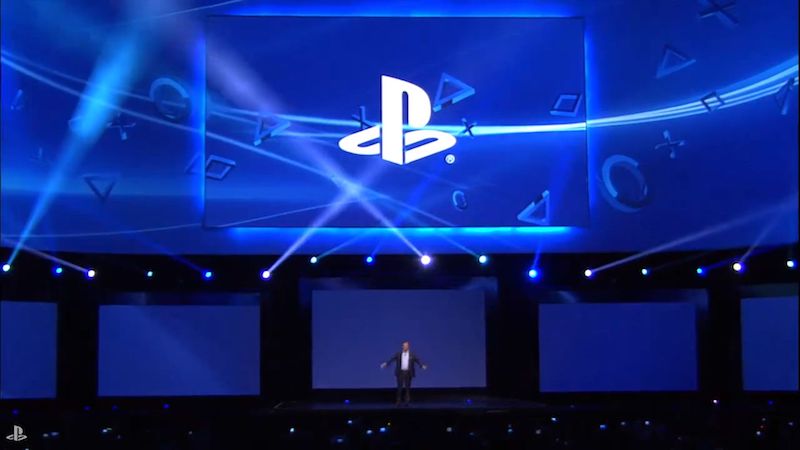 Time: 6 PM PST | 9 PM EST
Length: N/A
Location: Shrine Auditorium
Info: PlayStation last year announced titles such as the new God of War, and The Last of Us Part 2. Look for PlayStation to further provide details to these IPs in addition to Death Stranding. Who knows, PlayStation might even announce PS5 that’ll directly compete against Project Scorpio.
Streaming: Twitch | YouTube 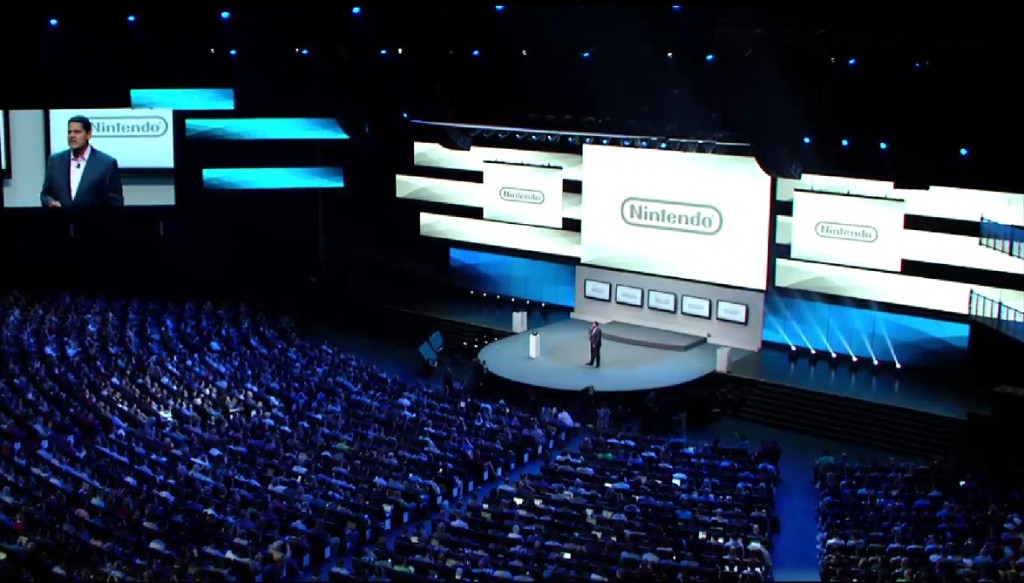 When: 9 AM PST | 12 PM EST
How long: ~ 30 minutes
Where: N/A
What: Nintendo marches to the beat of its own drum, and as is customary by now, the company is eschewing a live theater event for a video presentation that will likely be partly prerecorded. Super Mario Odyssey is easily the biggest Nintendo game of the rest of the year, and it will be the star of the show alongside other Switch titles. The presentation will lead right into a multiday livestream called Nintendo Treehouse: Live at E3.
Streaming: YouTube