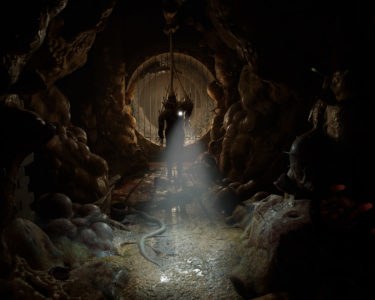 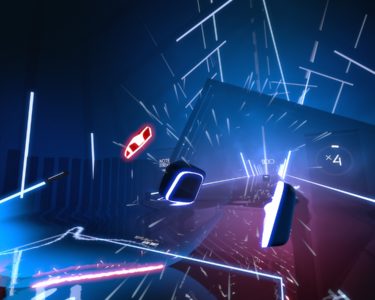 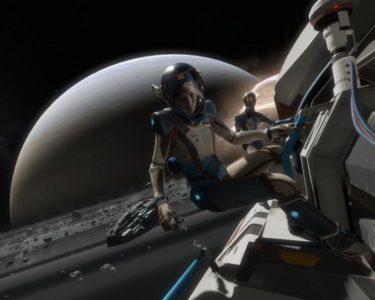 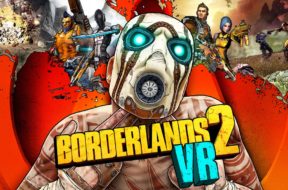 October 9, 2018 Griffin Streeter
1
When people talk about video game franchises that have been memorable for them, Borderlands is one of the names that gets mentioned quite frequently. And to our surprise, 2K and Gearbox Software has announced that they’re bringing toe beloved Borderlands 2 title to VR. The news was announced today via the PlayStation blog where fans will […]
Read more

October 1, 2018 Griffin Streeter
1
Creed: Rise To Glory is a VR game developed by Survios that allows allows you to become Adonis Creed. You will be fighting toe-to-toe with the world’s top opponents to establish your boxing legacy. Creed uses intense cinematic experience features and new Phantom Melee Technology for impactful VR melee combat so you can train, fight, and […]
Read more 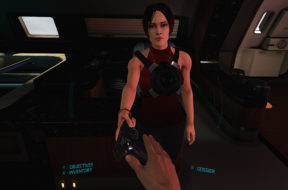 June 20, 2018 Maddie Glisson
0
Ever wanted to know what it’s like to be a secret agent? Well look no further as Defector will be putting all your nerves to the test. Defector is a new upcoming secret spy game where you have to complete various missions undercover. At E3 we got to go hands on with the game and […]
Read more 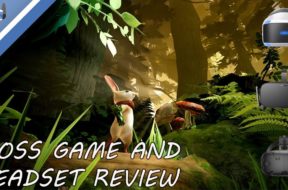 Review: Moss Makes A Stand Out Debut On HTC Vive And Oculus Rift

June 7, 2018 Griffin Streeter
0
Polyarc has just released Moss on the HTC Vive and Oculus Rift and we had the pleasure of reviewing the game. Moss was one of the most highly rated PSVR games to date and is now available for PC VR owners to play on their HMDs. Right off the bat you’ll notice how much better […]
Read more 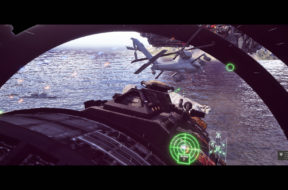 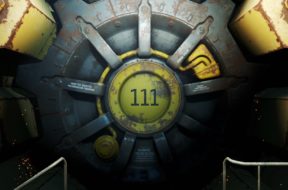 Fallout 4 VR Review: Here Are Our Thoughts About The Game

December 12, 2017 SJ Kim
0
Fallout 4 VR has just been released on Steam for $59.99. Usually, people will find VR games to be a lot cheaper on the Steam store but this is Fallout 4 VR we’re talking about. From Bethesda. That should justify the costs, right? Well, this is all very subjective. The Story First, we need to point […]
Read more