Home VR Videos VR Gets Educational In Space With “Listening To The Universe” Episode In “The Possible” Series
VR Videos
February 13, 2017 SJ Kim 0 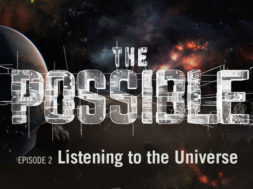 Many people understand VR as the next generation gaming platform and nothing more. But that’s simply not the case today. Many companies and studios are using virtual reality technology for many other amazing things and spectrums. For instance, a company called Here Be Dragons has recently unveiled their new creative called The Possible.

Here you’ll find a five part series that takes vieweres indisde today’s most fascinating scientific and technological breakthroughs in 360. The series visits numerous locales and meets face-to-face with scientists cracking some of the most interesting scientific hurdles of our time: ranging from the detection of gravitational waves, to the creation of autonomous robots. It’s produced by HERE BE DRAGONS in a partnership with Within, GE, and Mashable. 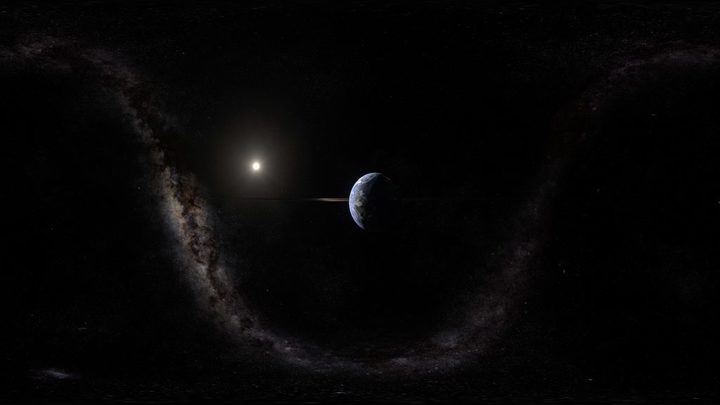 In their recently launched series, there an episode called “Listening to the Universe” which takes you into space. This particular episode goes inside of the Laser Interferometer Gravitational-Wave Observatory (LIGO) to see how scientists are measuring gravitational waves – which are smaller than anything that’s been measured before. In short, LIGO measures disturbances in spacetime.

Justin Denton, the co-director of this episode mentioned to VR & FUN some interesting insights. “The creation of ‘Listening to the Universe’ was an amazing experience — visualizing two black holes colliding over 1 billion light years in a virtual space enables us to take the viewers’ breath away. The LIGO observatory is capable of recording the smallest measurements of modern science. Juxtaposed with the fact that it detects the most powerful explosions that we know of since The Big Bang, this micro to macro scale makes this story perfect for the virtual reality medium.”

Denton also mentioned how amazing it was to conceive some of their imagination in VR. “Using the new and almost controversial technology of virtual reality, we have created a visualization of one of the most misunderstood theories of Gravitational Waves one hundred years after Einstein first published his famous/infamous white paper.  It’s a perfect way to celebrate the evolution of science and technology in a brand new medium.”

“Listening to the Universe” can be watched in VR today through the Within app available on iOS, Android, Steam, Oculus, and PS VR. This means that you can watch on devices such as the iPhone, Google Daydream View, HTC Vive, Oculus Rift, and the PlayStation VR headsets. Here Be Dragons have worked on other creative VR projects in the past such as the Mr. Robot virtual reality experience.