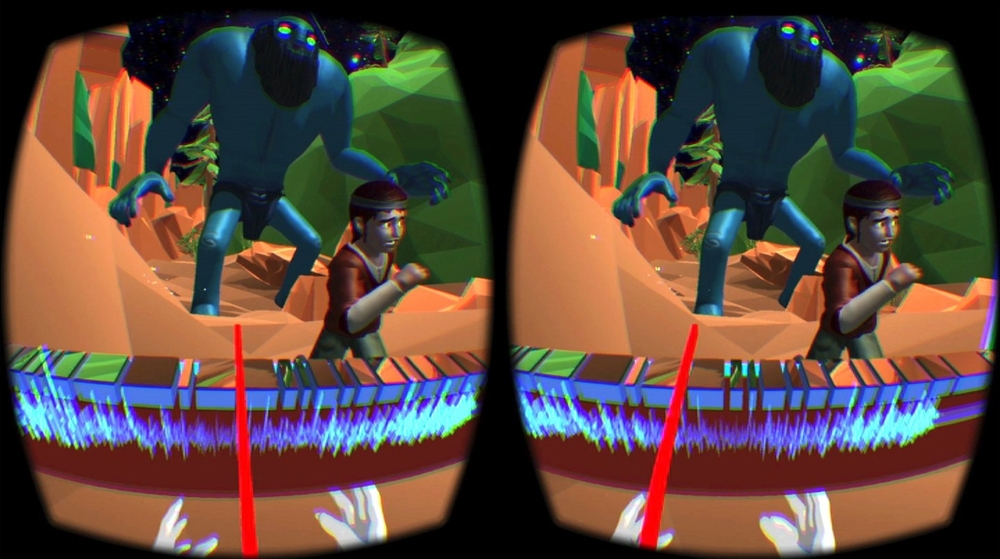 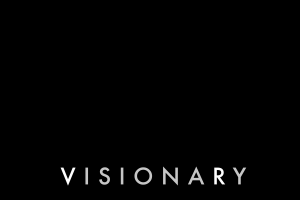 Series A funding for Visionary VR

Visionary VR is a software company specializing storytelling in the VR industry. Their HQ is based out of LA (Los Angeles), California. Their goal and objective is to create immense stories for games in virtual reality and they are on their way to do so.

With so many new companies popping up in the VR industry, its hard to tell the amateurs from the pros. So to assure the audience that Visionary VR will be a dominant force in the industry, they raised a Series A funding backed by DFJ Ventures. This venture group is currently funding companies such as Box, Twilio, and Tesla so we know that they are of high caliber level.

This type of investment goes to show that more and more companies are starting to indulge in the VR technology.

With this type of funding invested into Visionary VR, there’s a lot they will be able to accomplish. We expect some big stories out of this company and hope to see some of their gaming stories here in the near future.

We’ll leave you off with a quote directly from the CEO. “Today, only expert-level developers can create VR stories.” We know that Visionary will definitely be a big competition for some of the bigger companies in the new virtual reality industry.