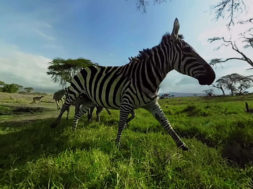 Virry VR, an interactive safari documentary for PlayStation VR was released in the US last week, after previously only being available in Europe. Virry VR is not a game, but more of an experience, which Sony seems to be embracing these days by offering more content options. It was shot in 4K VR with special rigs that allowed the cameras to get within 2 cm of the wildlife. This technology enables users to virtually come face to face with these wild animals, something that would not be safely possible in real life.

Shot in the heart of Northern Kenya at Lewa Wildlife Conservancy, a UNESCO conservation that promotes sustainable development and responsible tourism. Lewa is home to a plethora of animals, particularly the five northern specialty species: the reticulated giraffe, the Somali ostrich, the Beisa oryx, the gerenuk and the Grevy’s zebra. These five are only found North of the equator and have the ability to thrive in hot, dry, arid conditions. Lewa is one of the few places in Kenya where all five specialty species cohabitate. Lew is also home to lions, wild dogs, cheetahs, leopards, ostrich, falcons, and more.

Virry VR features educational elements and immersive interaction. Learn about the wildlife and conservation from Virry’s narrator and take quizzes on the information you’ve learned. Live-action interactive experiences allow you to shake your controller to tempt a lion with meat, feed an elephant, stalk a zebra, or share a mud bath with a rhino. Immersive relaxation experiences let users revel in the beauty of an African river while enjoying calming sounds and sights will transport you to a new zen spot. 24/7 live-streaming captures the animals as they live and play. 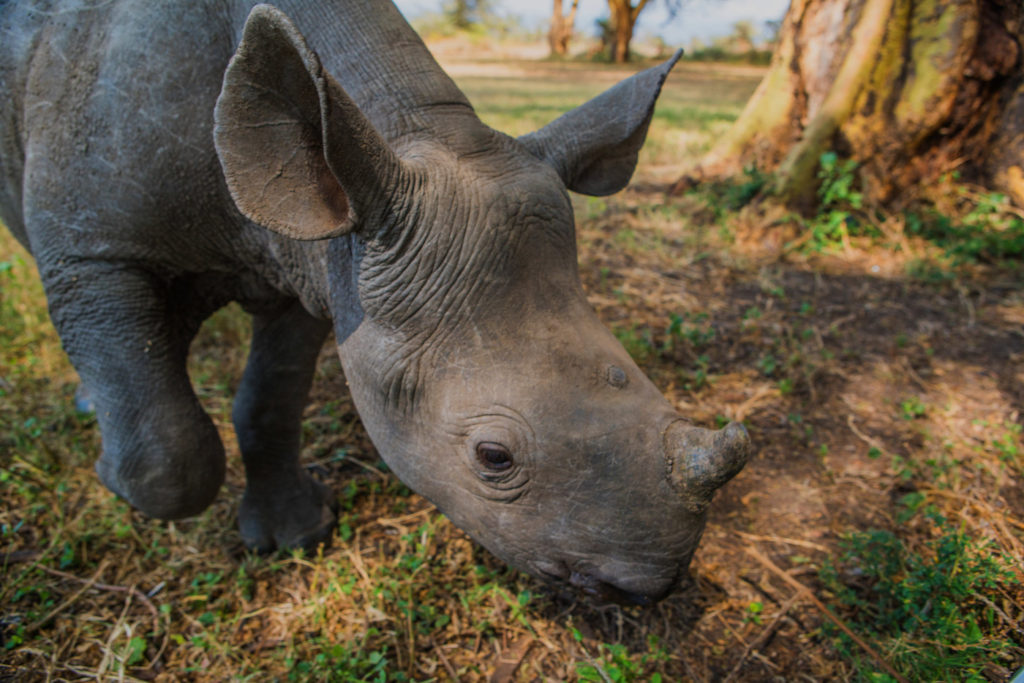 This educational experience is a tool that offers wildlife conservation education, affords those who may never have been able to go on a Safari the opportunity to experience one, and promotes awareness of endangered species and animal rights.

Virry VR is available at the PlayStation Store for $9.99.