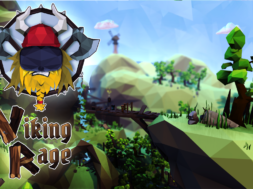 Travel back in time to a Nordic nightmare in Viking Rage, a VR tower defense game. Don your double-horned helmet, grab your axes, arrows, and bows and get ready to defend your strongholds from deadly demon invasions. Trolls, Kobolds, and other mystical creatures will come for your castle, and it’s your mission to destroy them — or be destroyed. 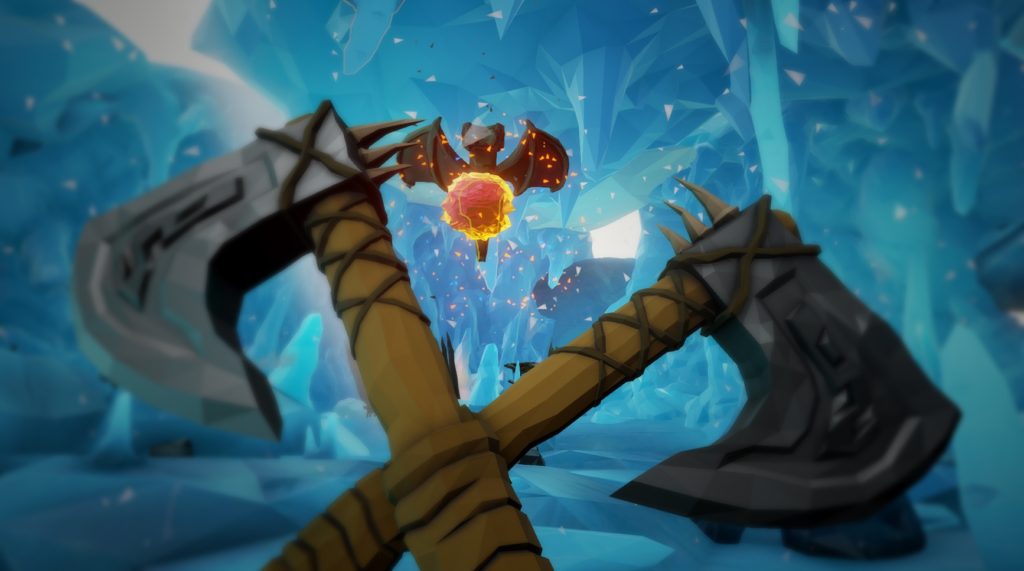 Wield your medieval weaponry with the help of the motion controllers and get ready to beat the smack out of your enemies. Using the controllers you can:

Viking Rage features multiple battlefields in which you, the Viking, get to choose when and where you go. While some of the locations are a stark contrast of fire and ice, there are also lush lands with waterfalls, forests, and mountains.

Let Thor guide you through the Norse war frenzy. Fail, and you might find yourself in Valhalla. The game is still in beta version until it’s end of April release, but with the increasing popularity of tower defense games, we’re thinking it will be a hit. Viking Rage was developed by N-Gon Entertainment, based in Cologne, Germany, and published by Headup Games.