Vertebrae Looks To Become The Native Advertising Platform For VR 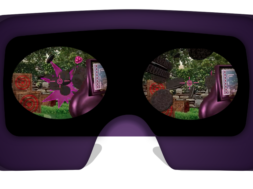 Vertebrae Looks To Become The Native Advertising Platform For VR

VR is currently a platform with many problems and few solutions. One of those problems lie with the fact that there’s just too many choices when it comes to VR headsets but a very limited selection in quality VR content. Sure, independent developers publish a lot of short VR games but they haven’t invested time and energy into creating long, in-depth VR storytelling experiences.

Another problem lies at the junction of monetization. There’s currently a severe lack of marketing opportunities in VR. Content developers don’t have a viable solution where they can monetize space for advertisement in VR games and experiences. For example, Facebook and YouTube display subtle ads where companies can promote a brand or idea. In the virtual reality world, there isn’t a hub where this can be achieved. However, a company has recently come to the call to handle this daunting problem.

An advertisement company called Vertebrae has recently created a platform to fulfill the neglected VR ad space. Vertebrae has recognized that brands in the VR world need a friendly and simplistic solution to VR ad monetization.

“Given the current cost of making VR and 360º video content, creators and publishers need effective ways to monetize their material without degrading the user experience,” stated by Vertebrae. “That’s where Vertebrae comes in. With Vertebrae’s platform, publishers can monetize their VR and 360º video apps and drive discovery using our wide range of native and interactive ad formats.” 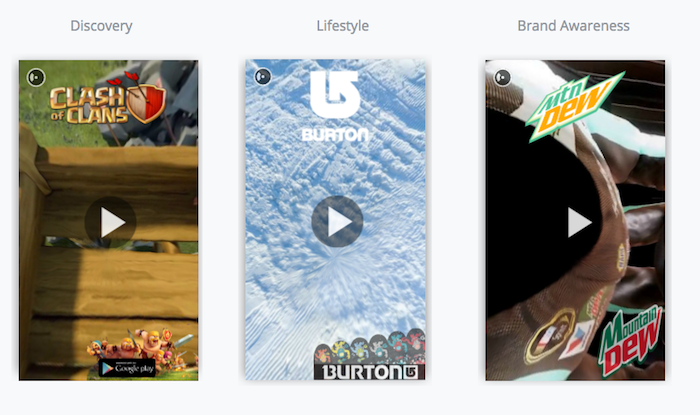 In the example image you can see how Vertebrae implemented brands and ideas into a 360 mobile VR video. Not only does Vertebrae offer a solution for VR advertisement but they also develop quality content for it. Recently, the company worked with Lionsgate and Other World Interactive to release a branded VR project called Sisters, a mobile virtual reality experience (available on Android, Gear VR, and iOS). In this 360 video you witness the horrors unfold around you in a virtual setting. This experience was created in 2016 to promote the latest Blair Witch movie.

VR & FUN had a chance to speak with the founder of Vertebrae, Vincent Cacace, on his vision and reason in creating Vertebrae. “The monetary investment in VR has easily reached the billions, but the amount of money being generated by the immersive medium is minimal,” said Vince. “Effective monetization is a foundational building block of the industry, and advertising that takes advantage of the features of the medium is a core component.”

It was quite interesting to think about this as I had no recollection of the last ad I saw or watched on any medium. But I do distinctly recall seeing Sisters: A Mobile VR Ghost Story. When it comes down to VR advertising, Vertebrae looks to lead the frontier in the new industry.