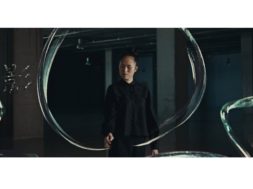 Varjo, a Helsinki based startup has announced a successful round of funding — Series A — with $8.2 million at their disposal. The company is focused on creating what they call “Redefining Reality” technology that’s 10 years ahead of any other VR headset out there. The Series A round of funding was led by The EQT Ventures Fund in partnership with Lifeline Ventures, The Venture Reality Fund (The VR Fund), John Lindfors (DST Global), Foobar Technologies, Presence Capital Fund, Bragiel Bros, and Sisu Game Ventures Oy.

“It wasn’t until the EQT Ventures team tried an early Varjo prototype and experienced its human-eye resolution that we realised how flawed many of today’s VR and AR platforms are,” said Ted Persson, Design Partner investment advisor to EQT Ventures. “Suddenly, we could see every single detail and even read the text. The team realized that this had the potential to be really transformative. Varjo’s enterprise strategy really stands out. While the mass consumer adoption of VR is taking a bit longer than anticipated, Varjo is serving the professional markets, where there’s huge demand already now.”

The company claims that their “20|20” product provides users with resolutions more than 70x beyond any currently shipping or announced HMD, including Magic Leap (which hasn’t publicly provided any information about their headset). Their technology advancement enables unprecedented levels of VR, AR, and MR realism. Varjo gives credit to their patented Bionic display technology that replicates how the human eye naturally works. They are able to create super-high-resolution images to the user’s gaze direction. This is then combined with video-see-through (VST) technology for unparalleled AR and XR capabilities. 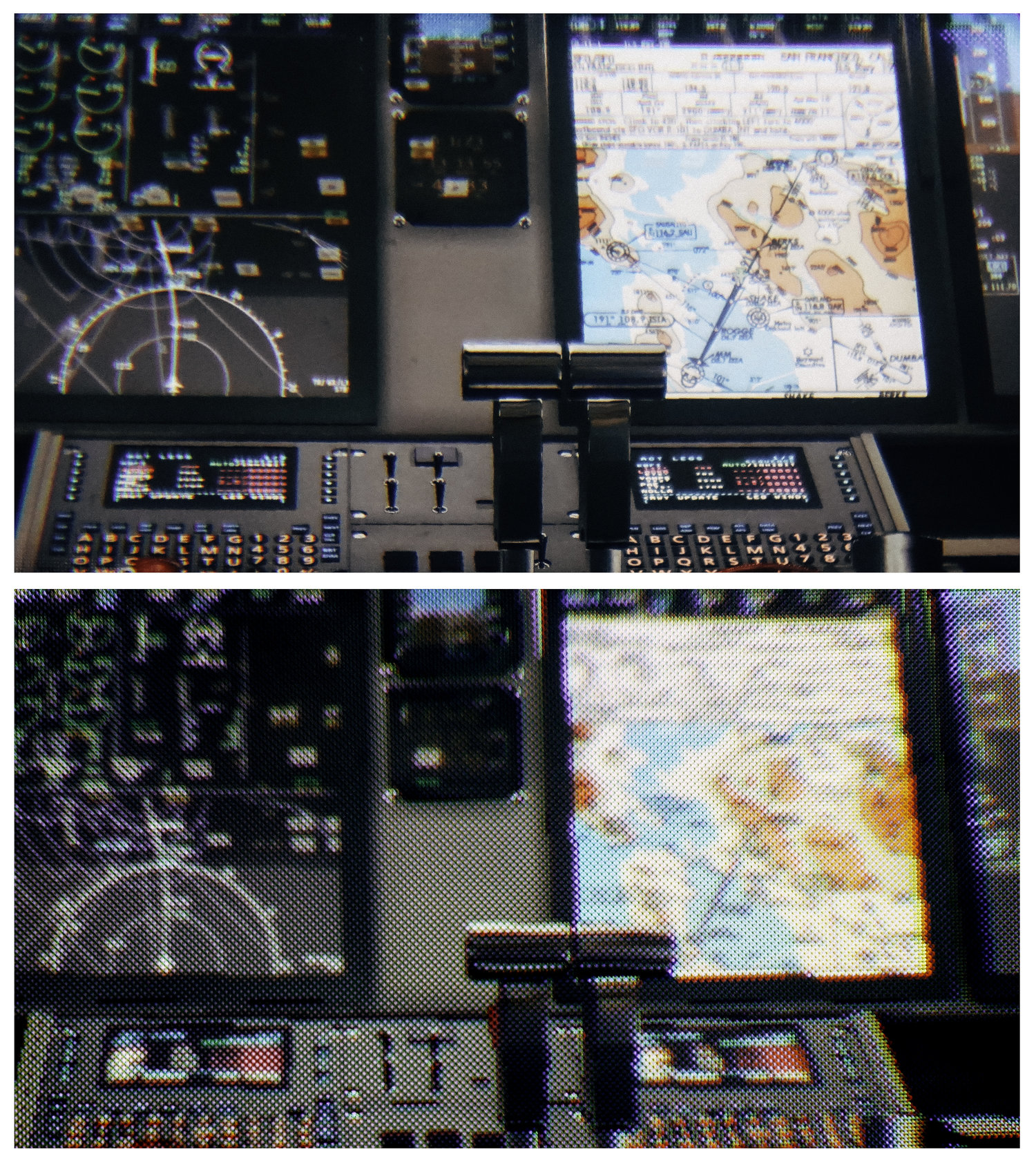 “Varjo is fast growing from a startup to a best-in-class global supplier of VR/AR headsets,” said Urho Konttori, CEO and founder of Varjo Technologies. “We are now moving past research into the development stage and are so glad to achieve this in collaboration with EQT Ventures. We clicked the moment we met with them – the team literally started on go-to-market strategy during our first meeting. With EQT Ventures, we not only have a VC, but a true partner in growth.”

The “20|20|” technology will be shipping in Varjo-branded products later this year according to the company. The final developer preview model will have an effective resolution of 70 MP and a 100° field-of-view.