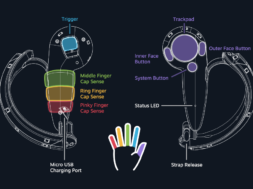 Valve has just released more information behind their upcoming VR controller, Knuckles. While we’ve seen some pictures and mock-ups for the peripheral, we haven’t really discovered the in-depth details around it until now.

In a publicly shared guide, Steam revealed that the upcoming controllers will have have capacitative trackpad while also have capacitative sensors in different areas to help detect the state of the user’s hands.

There will be capacitative sensors under each button located on the Knuckles controller to help determine where the user is resting their fingers and thumb. 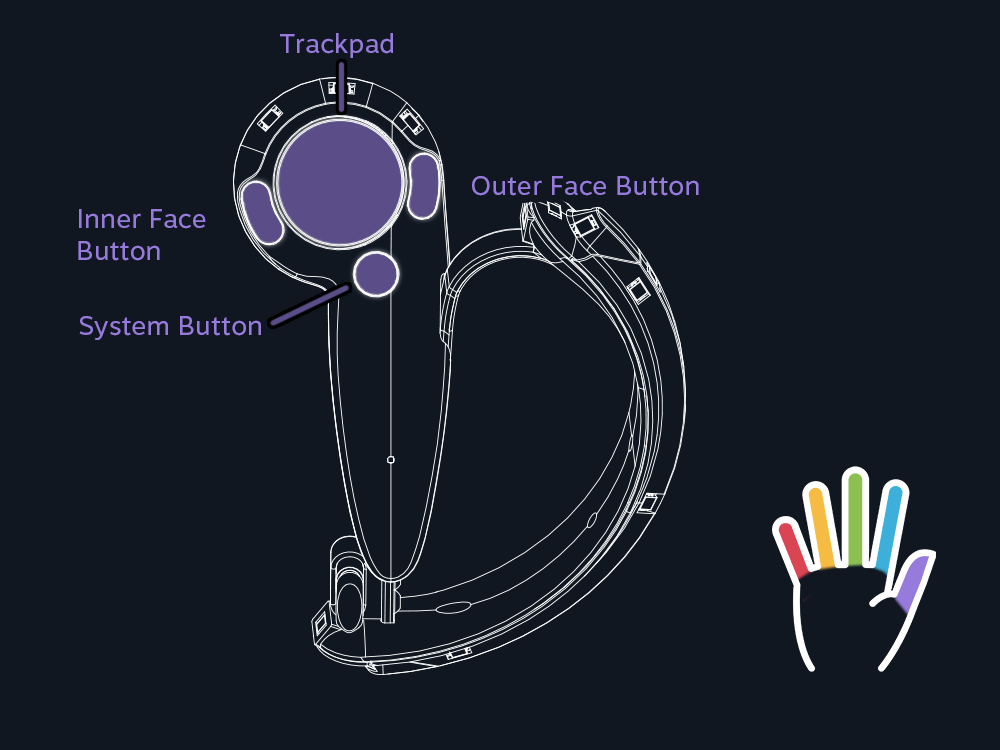 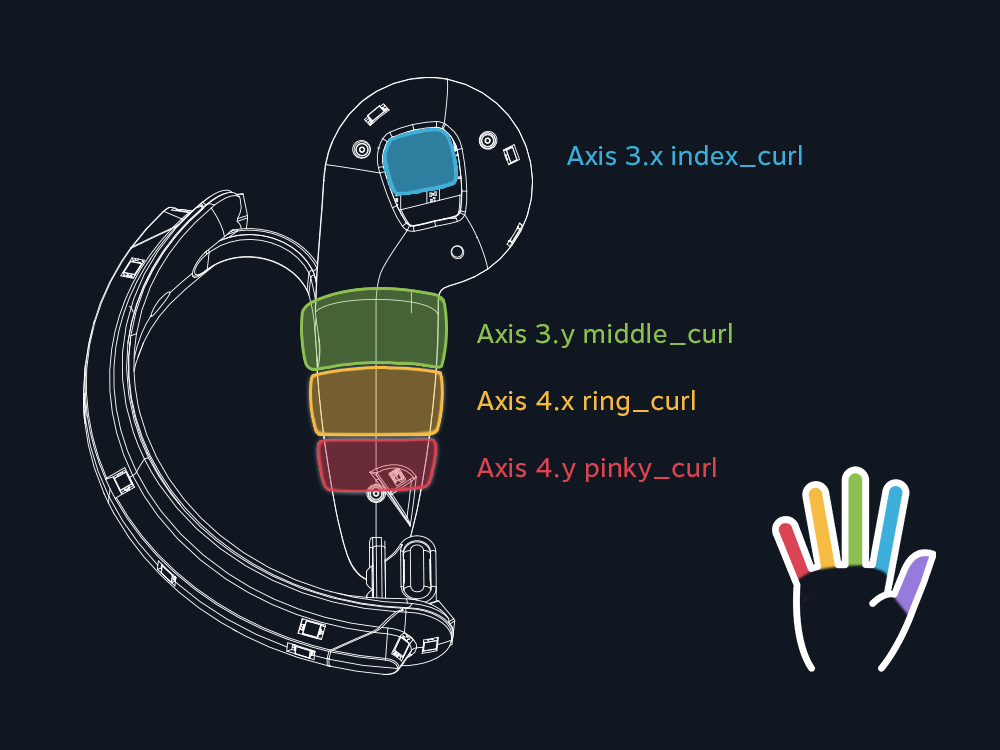 The SteamVR team also states that the Knuckles controllers can only be paired with the HTC Vive headset (or extra wireless receivers, like from the Vive Trackers) at the current moment.

Currently, the Knuckles controllers last up to 3 hours in battery life which is quite good. The controllers charge from a USB micro-B connector at 500mA and take about an hour to reach full charge from zero.

For people wonder how you can get your hands on the Knuckles Dev Kit, Valve will be directly sending it to you or your company. To opt into SteamVR beta you have to open your Steam client and find SteamVR under Library > Tools. Right click SteamVR, select Properties, and select ‘beta’ from the drop down under the Betas tab.