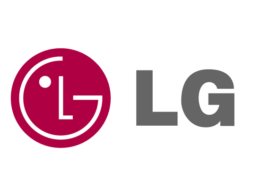 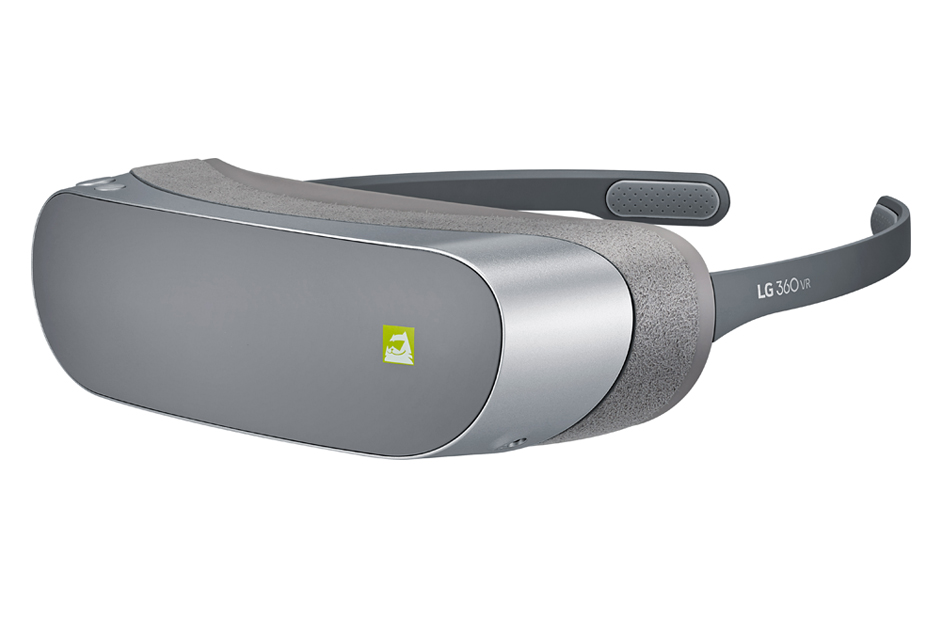 Although not much is known about the device just yet, we believe it will be PC-based as SteamVR is currently operated on the platform. It’ll be quite an interesting move for both parties as LG is mostly operated on the mobile platform whereas Valve is mostly based around PC. Valve will be meeting with developers throughout GDC 2017 to get feedback and inputs about the particular device.

Valve has plans to brand multiple VR headsets and companies under their umbrella, similar to what Microsoft is doing with Asus, Dell, and HP. These particular branded companies and devices will be operated on the Windows VR platform. Valve looks to achieve the same integrating SteamVR to their branded VR headsets.

LG is a quality brand with a high review rating on most of their products. This will be a big push for the industry as another titan joins the great VR race. Updates and breaking news will follow as more is revealed about the curtained product. Make sure to stay plugged in as we roll out with updates!