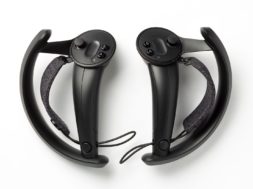 Valve has announced the launch of the Knuckles EV3 controllers. This is the follow-up from the EV2 edition motion sensor controllers which were released a few months ago.

“Since sending these out we’ve received a bunch of great feedback from developers,” said the Valve team. “The team has continued iterating and making improvements, and we’re excited to announce that Knuckles EV3 dev-kits are now available. Knuckles EV3 improves on the EV2 design with updates to input feel, strap design, battery life, and more.” 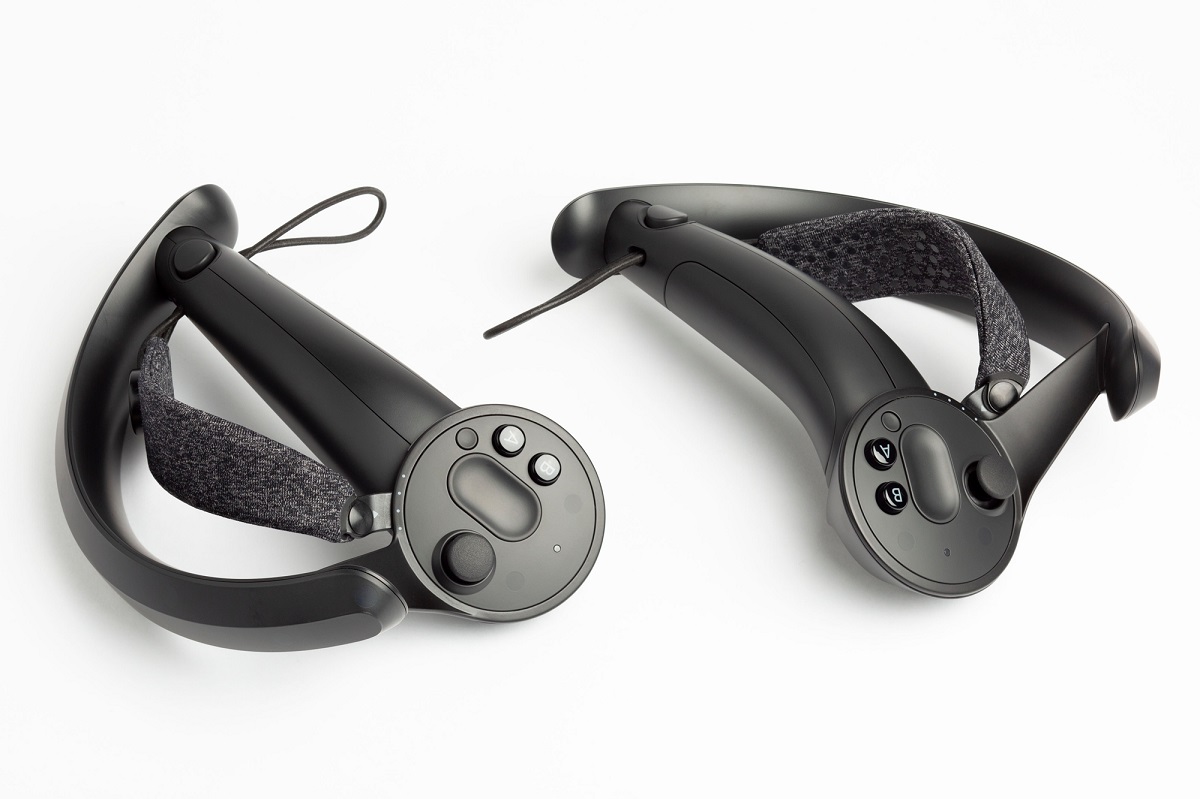 – The System button has been recessed slightly to avoid accidental presses

The team iterates that the full functionality of the Knuckles EV3 can be tested through their tech demo called Moondust. This is only available on the HTC Vive.
It seems that Valve is getting closer and closer to the final version and Valve will be manufacturing the EV3 at a larger quantity for testing purposes compared to EV1 and EV2.