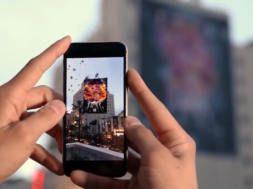 Legion is an upcoming FX Series about a schizophrenic patient named David Haller. He’s been diagnosed with the disease since he was young but soon discovers that his “illness” may be more than what it seems (mutant powers). The show is being co-produced by FX and Marvel Television which follows a recent trend of TV shows and the trendy infatuation of super heroes in “real life scenarios.”

The show is scheduled to premiere on February 8, 2017 on FX. And to get a little buzz and marketing going, the studio decided to host a three-day art exhibition in places around the U.S. There’ll be five AR (augmented reality) murals that create a unique experience for users with the Blippar App, which is available on both Android and iOS. To simply enjoy the AR experience all you have to do is open the app, aim your phone’s camera towards the Legion art mural, and enjoy the augmented reality experience.

Here’s the list to all of the Mural locations:

If you are a fan of the artwork, you’ll have a chance to pick up a poster at 56 different comic stores around the nation. Legion will be the first super hero TV show that Marvel Television and FX Studios have worked on together. 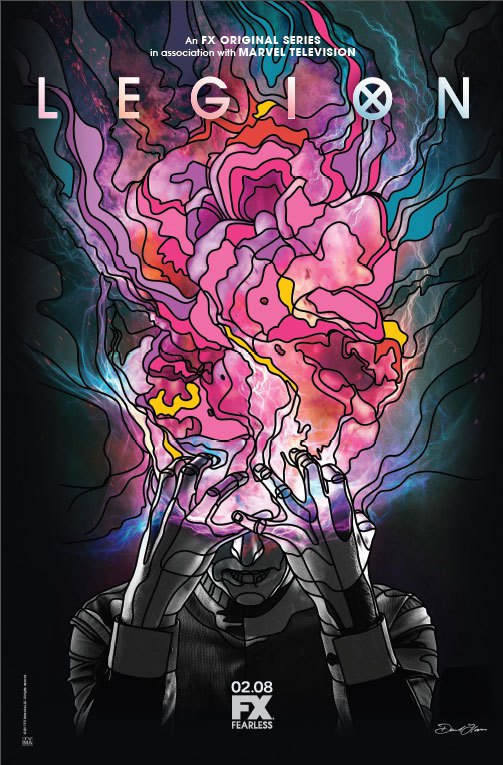