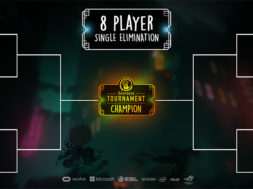 On May 15, Oculus kicked off their The Unspoken VR Tournament, the first VR Esports Tournament (which we wrote about here). Today, the winners of the local round went to Regionals to battle it out for a shot at the grand prize: an Oculus Rift and Touch, an Oculus Ready PC, and $1,250 in cash. All regional winners will head to NYC (for a free trip, on Oculus), where the final competition will take place at Microsoft’s flagship store, and one will emerge victorious with the title of Archmage Supreme. 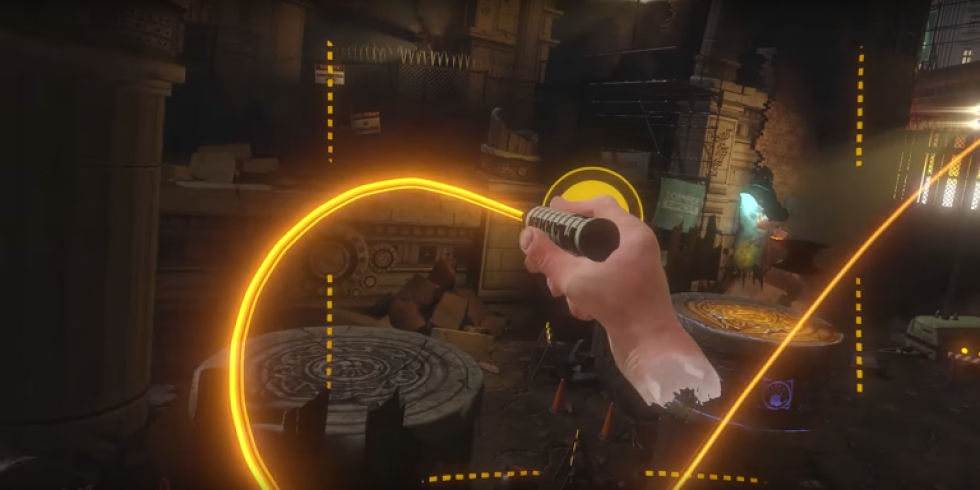 Winners of the Regional Rounds:

Three of the regional champs currently rank in the top five of all The Unspoken’s players worldwide. According to Oculus, “while the player at the top of the global leaderboards is a heavy favorite to win, we’ve also got a 14-year-old prodigy fresh off his victory at the DreamHack Austin tournament—an upset could very well be in the cards.”

Download a bracket to keep track of the action at home, and tune into the Oculus Twitch stream at 3:00 pm ET (12:00 pm PT) on June 3 with live shoutcasting by Siefe and OpticJ.