Travel For Free to Coachella In VR with AltspaceVR 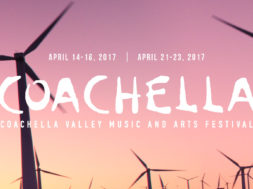 Travel For Free to Coachella In VR with AltspaceVR

Not going to be in Indio these next two weekends? No problem! 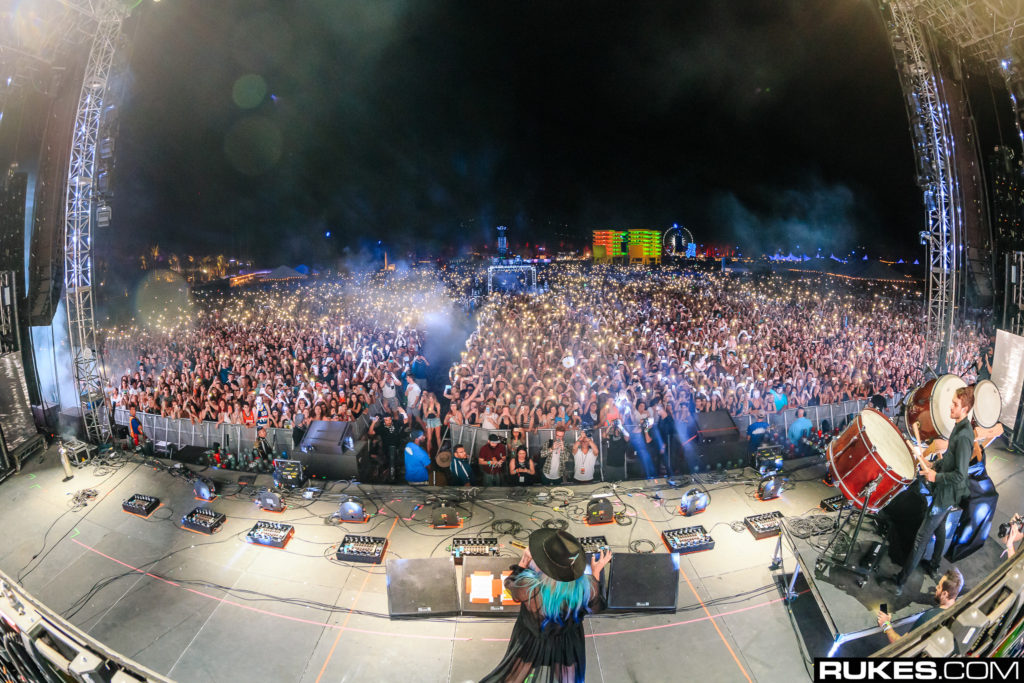 Thanks to AltspaceVR, you’ll be able to watch the amazing performances from some of the most renowned artists at Coachella in virtual reality. And the best thing is you can watch it from anywhere in the world. All you’ll need is an AltspaceVR subscription and your HMD to get a front row view of the festival’s hottest stars. AltspaceVR is available on almost all platforms, including Google Daydream, Oculus Rift, HTC Vive, Samsung Gear VR, and even 2D mode. 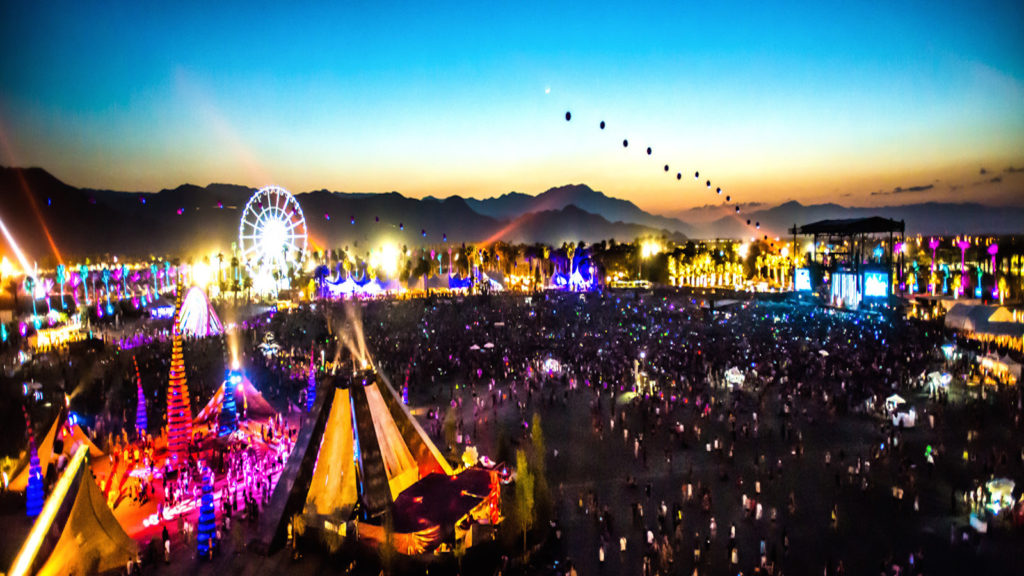 Coachella is one of the biggest music festivals in the world. It takes place in the desert of Indio, CA and it’s definitely a place to see and be seen. Every April celebrities, bloggers, and (seemingly all of) Young Hollywood, flock to the Empire Polo Club grounds to enjoy live music, glamping (glamping is glamorous camping, for those unfamiliar), and rock their most fashionable boho chic outfits. Events bleed over into the entire Palm Springs area with exclusive parties taking place in the coolest hotels and restaurants. 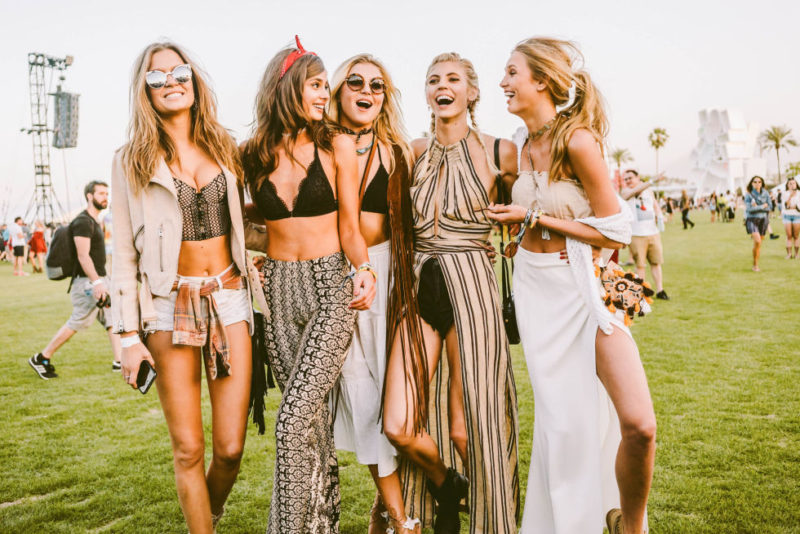 This year’s headliners are Lady Gaga, Radiohead, and Kendrick Lamar. Friday, April 14 marks the beginning of Coachella. The festival rages on April 14-16  starts back up again for it’s second weekend April 21-23. If you are heading out to the desert, make sure to catch up with VR & FUN!