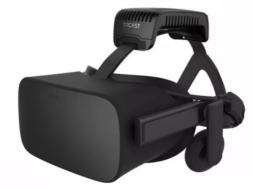 TPCast has been able to deliver an untethered VR experience on the HTC Vive using their patented technology. They relieve users from being tangled up in cables connected to the PC. Now they’ll be bringing that same technology to the Oculus Rift where users can experience what it’s like to be untethered on the device.

TPCast has announced that their product will be available for Rift users by the end of this year in 2017, which is quite a leap considering how long it took to develop this technology. TPCast has stated that their product can transmit up to 5 meters away at 2k (2160×1200) resolution with a latency of less than 2ms which is quite powerful. The product also comes equipped with an external battery pack that lasts up to 5 hours without having to recharge. 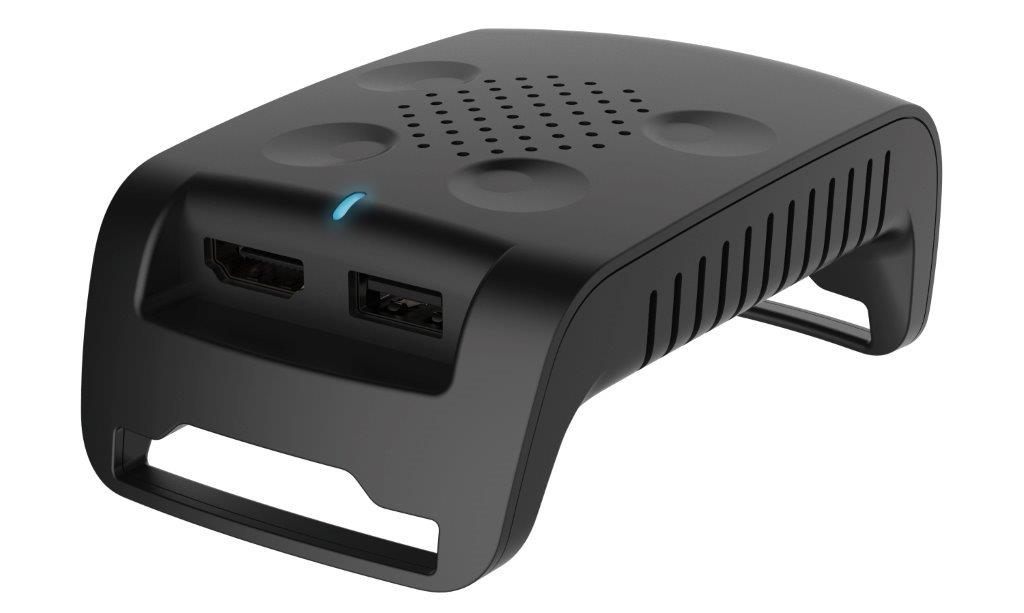 The tetherless solution sends signals to a dedicated WiFi router for data and an OEM receiver which is attached to your PC for video. They are able to transmit the data so that it provides quality visuals with super low latency at 90FPS.

“TPCAST is committed to support the Oculus Rift HMD with our unique wireless technology solutions, and provide VR users a high-quality, immersive VR encounter,” stated Michael Liu, TPCast CEO.  “With the TPCAST wireless adapter, we will be changing the VR usage and experience by providing the complete freedom of movement with no cables attached.”

Currently, TPCast isn’t available for pre-order for both the Vive and the Rift. When TPCast was first released for the Vive, it was priced at around $249. We believe the new price will range somewhere in the $200 – $300 range. If you believe that having an untethered experience is important, the TPCast might be a great choice. But it will come with a hefty price point.