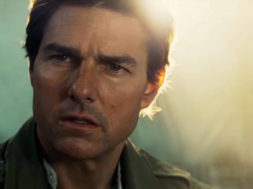 Tom Cruise has been at the heart of the Hollywood industry for over two decades now with blockbuster hits such as Top Gun, Mission: Impossible, Rain Man, and more. At the fruitful age of 54, he continues to do many of his own stunts, including the one where he strapped himself to a flying airplane. Due to his extraordinary talents in acting and acrobatics, Tom Cruise is one of the very few actors that can demand high salaries prior to the launch of a movie.

Recently, Tom Cruise has been given the main role for the re-launch of The Mummy franchise. It’s an action packed movie with mummies trying to kill him (of course). The movie is set to release on the big screens on June 6, 2017. And to create a little commotion IMAX, in partnership with Universal, have teamed up to release The Mummy Zero Gravity VR experience.

This particular VR experience is set to debut at this years SXSW 2017 festival where you’ll be strapped into the Voyager full-motion chair from Positron. Voyager essentially provides the throttle in experience with a motorized rotation, pitch, and haptics. VR directors are able to encode a motion and haptics to track existing visuals and audio. This essentially delivers a packaged experience where you’ll become a part of the cinematic itself. In this case, you’ll be buddies with Tom Cruise. 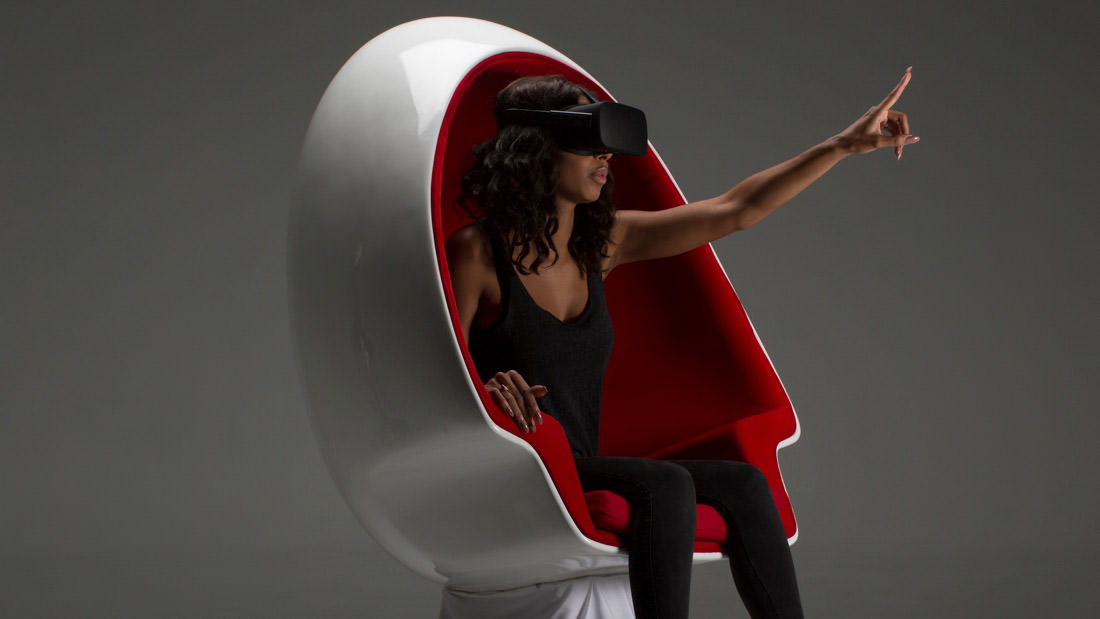 The Hollywood industry, including IMAX, has been testing this immersive medium by hiring studios to create VR experiences for upcoming movies. It’s been quite a draw as it stirs the pot for what storytelling can be in a limitless, virtual world. IMAX has even gone to open an experience center in LA, which provides a chance for people to experience VR. There will be further announcement in regards to this project and Tom Cruise in the VR world.