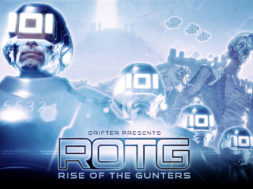 Starting today, you will be able to play three new Ready Player One experiences on the Vive, courtesy of HTC. Through the Viveport platform you will have access to Oasis Beta, the launcher application for these VR experiences, through the global app store.

Included in the OASIS beta are Battle for the Oasis, Rise of the Gunters, and Gauntlet. Additional content and updates will continue to roll out in the OASIS beta. “As the gateway to multiple worlds and VR experiences, Gunters will launch all their explorations through OASIS beta,” said Joel Breton, GM of Vive Studios. These 3 new VR experiences were first introduced at SXSW for users to check out.

Battle for the OASIS 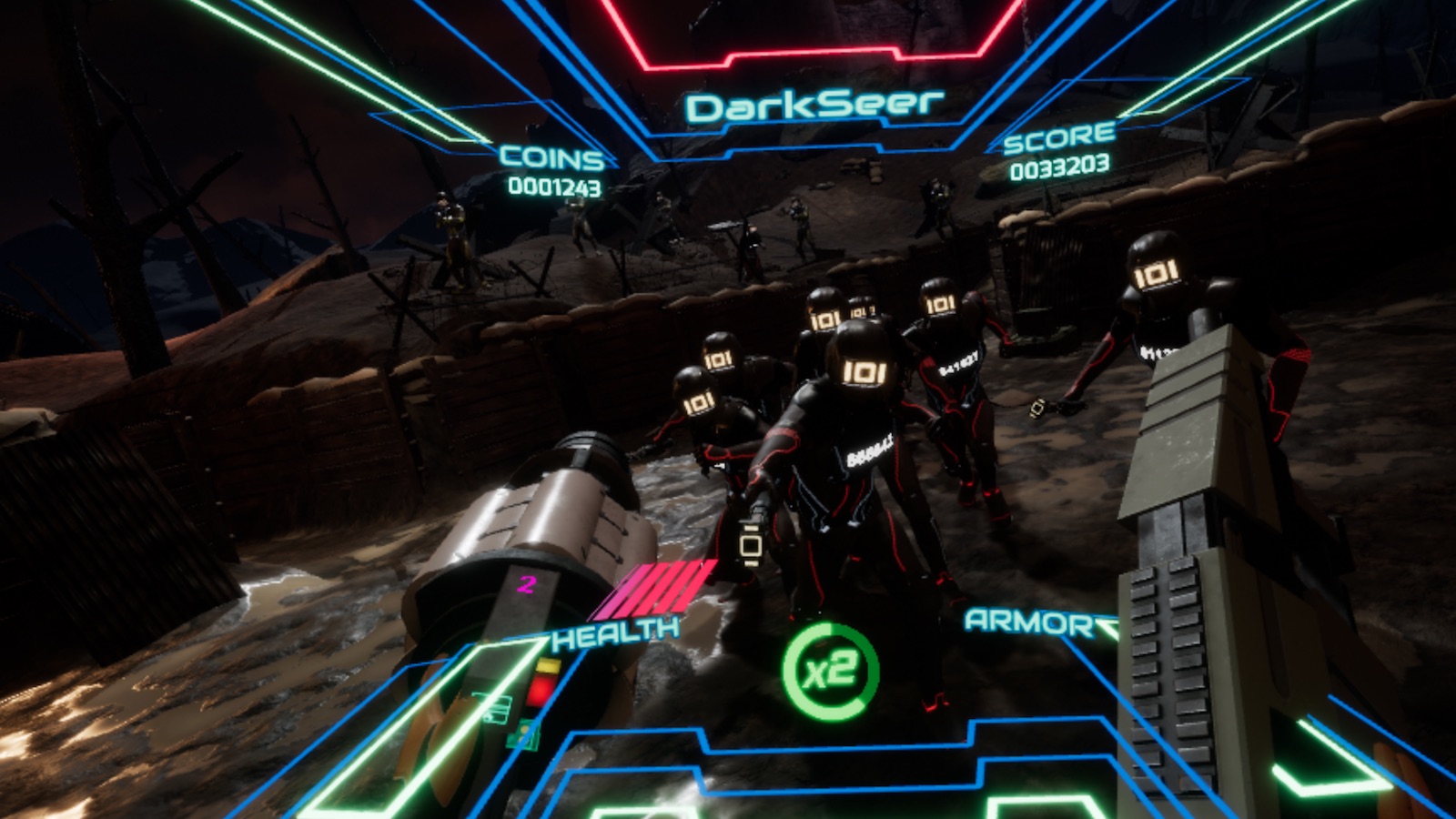 Help to save the OASIS by defeating waves of IOI Sixers. Advance through the trenches of Planet Doom towards the snowy planes that surround Anorak’s Castle. With an arsenal only possible in the OASIS, you must stop IOI from gaining control. 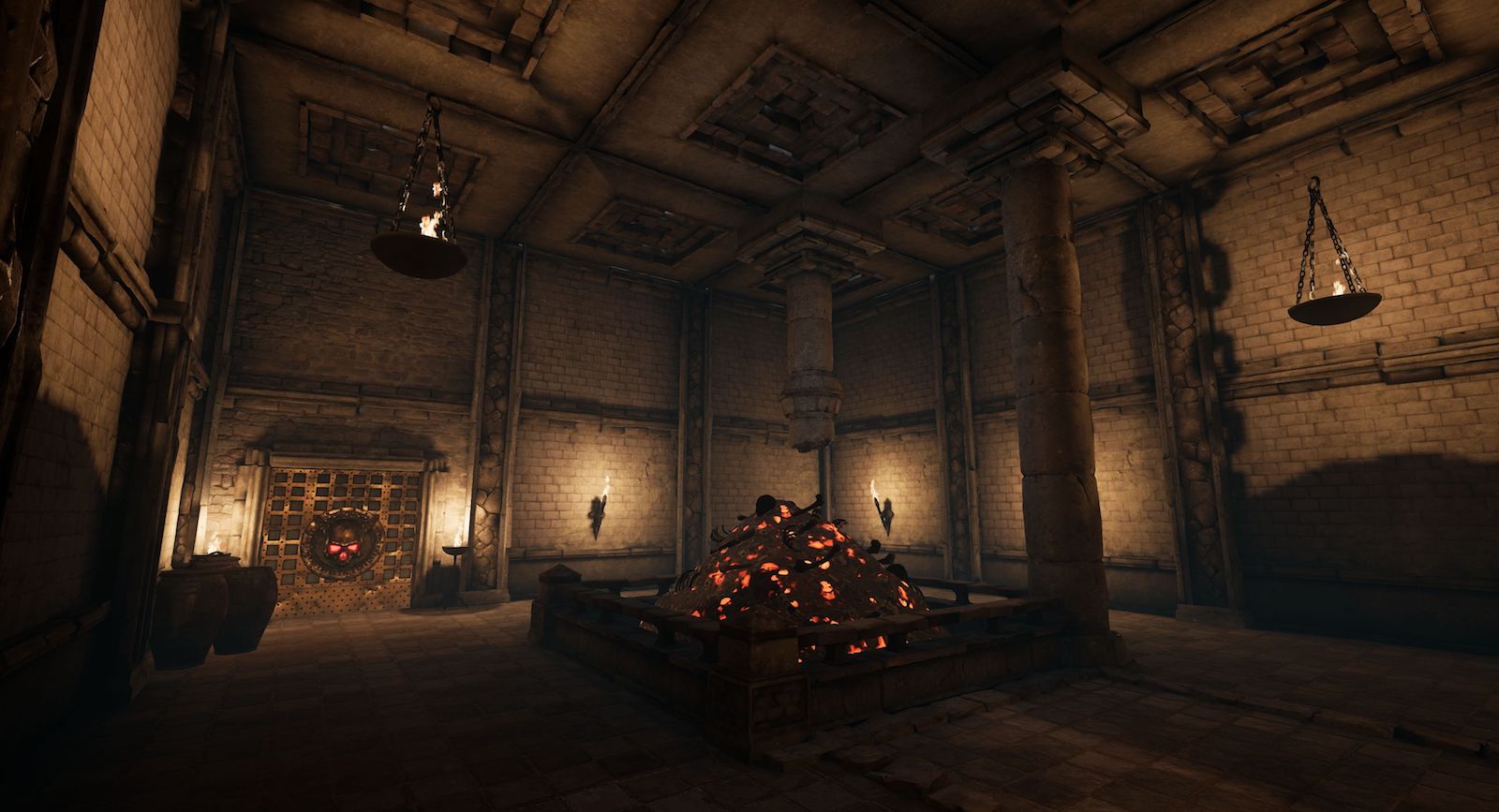 Navigate through a seemingly endless dungeon while the undead seek to destroy you. Collecting Gold will improve your score and eating food will restore your health, but only your bow skills will ensure that you make it out alive.

Rise of The Gunters 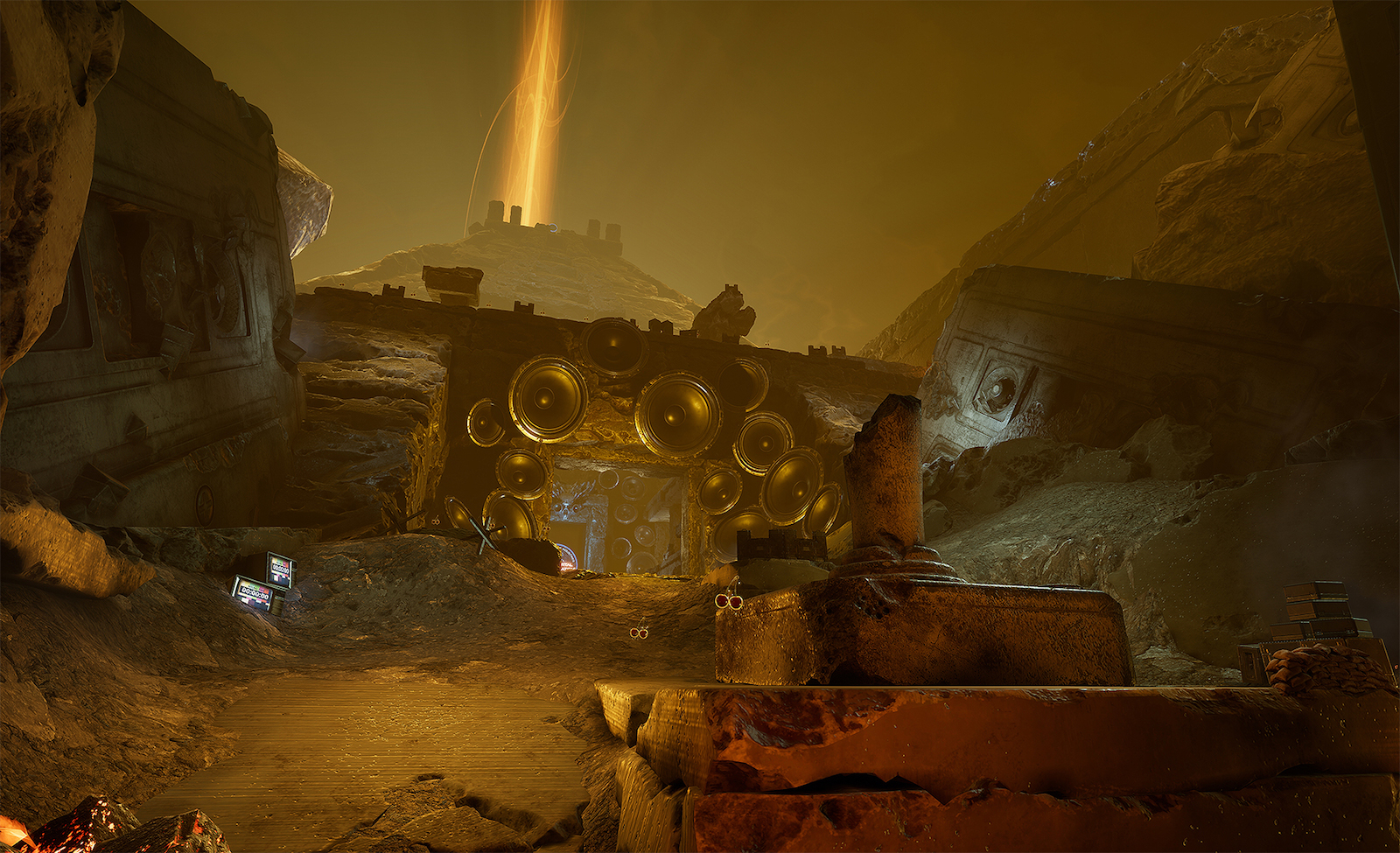 Fight against a nearly invincible army of highly trained IOI Sixers. Proceed with caution as you defeat Sixers, collect their coins, find power ups and survive a merciless onslaught of hyper-explosive kinetic action for as long as it takes. The OASIS is yours. Take it back. Battle the IOI by yourself or with up to two fellow Gunters!

You can download the Oasis Beta for the Vive here. Ready Player One the movie will be hitting theaters starting March 28th and 29th so make sure to set a reminder for that.