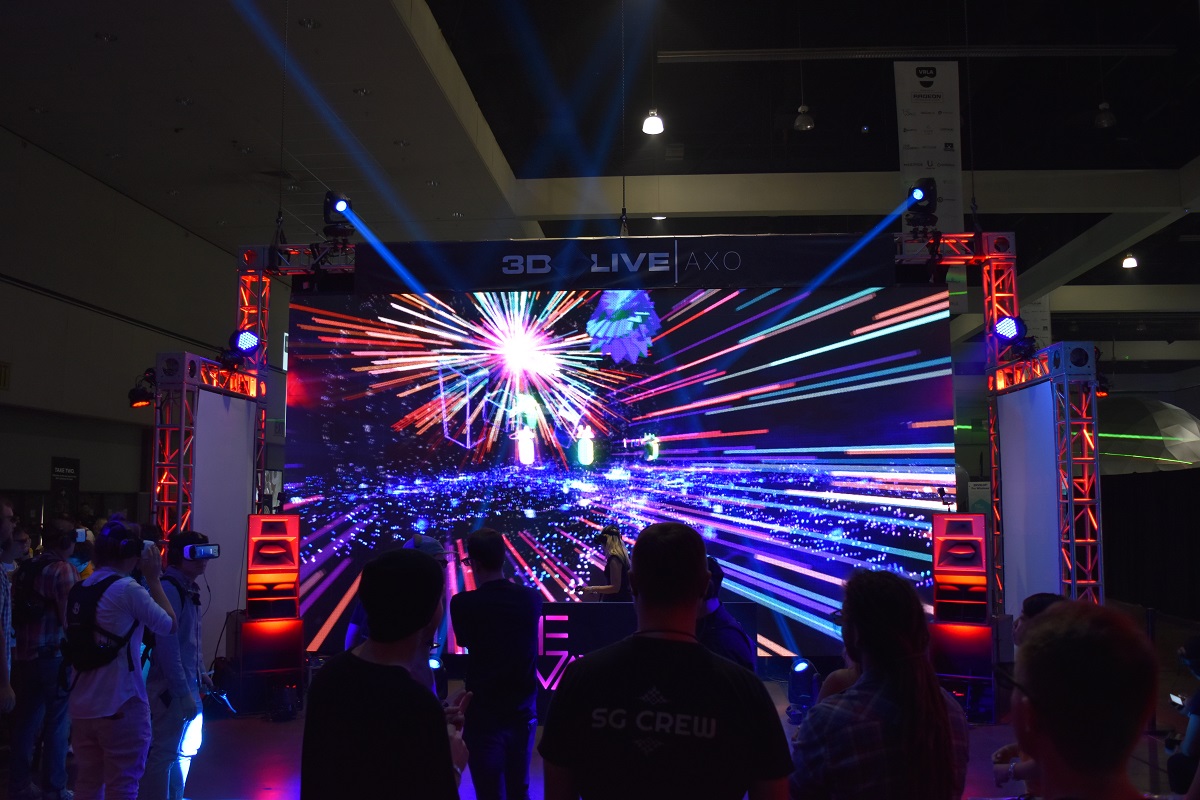 TheWaveVR has announced that they’ve successfully raised $6 million in Series A Funding led by RRE Ventures. Included in this round of funding is also Upfront Ventures, KPCB, Greycroft, VR Gaming Tracker Fund, The VR Fund, Andy Ross from OK Go, Alex Chung (co-founder of Giphy), Matt Brimer (co-founder of General Assembly and Daybreaker), and Alice Lloyd George (investor at RRE) who is joining the company’s board.

The new round of funding brings the total to $10 million raised by TheWaveVR which is a very high figure. This new round of funding will allow the company to expand the app’s community tools and port to additional platforms. TheWaveVR today also opens a new Los Angeles office, where they are collaborating with top artists and musicians on a number of high profile VR concerts this year.

“The VR ecosystem is approaching a tipping point with the release of ‘Ready Player One’. With hardware prices coming down, stand-alone headsets like Oculus Go and Vive Focus on the horizon, and developers discovering best use cases, VR is on a sure path to become mainstream,” said Adam Arrigo, TheWaveVR CEO and co-founder. “We spent last year nailing down the format for these fully interactive concerts and proved people love our experience; this year we’re focused on how that content gets created and shared.”

To secure the funds for this round, TheWaveVR team used the company’s content creation tool, ‘Wave Builder’, to create a fully interactive VR pitch deck to pitch VC’s within the TheWaveVR platform. TheWaveVR and RRE also signed the Series A term sheet in VR.

“When Adam and his team pitched us in VR, from within TheWaveVR itself, we saw that the possibilities could go far beyond music,” said Alice Lloyd George, principal at RRE Ventures. “It’s the most creative experience in VR today and is continually evolving. TheWaveVR is a brilliant venue for concerts, but also much more. We’re already seeing users explore it for other experiences, from digital art to narrative storytelling to business meetings. We’re excited about the product roadmap and their future launch onto other platforms, and thrilled to work alongside this incredible team for their next chapter.”

TheWaveVR has previously partnered up with various musicians to put on a virtual reality concert for VR users. This includes TOKiMONSTA, Ash Koosha, GRIMECRAFT, HEAVYGRINDER, and many more. We look forward to seeing what TheWaveVR will be capable of in the near future.