The Wait Is Almost Over For The ‘Rick and Morty: Virtual Rick-Ality’ VR Experience 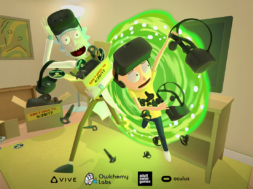 The Wait Is Almost Over For The ‘Rick and Morty: Virtual Rick-Ality’ VR Experience

Owlchemy Labs has just announced today that the highly anticipated title Rick and Morty: Virtual Rick-Ality will be coming to the Oculus Rift and HTC Vive on April 20th (only eight days away).

Owlchemy Labs, located in Austin, Texas, is made up of brilliant minds that launched one of the most successful VR titles called Job Simulator. This particular title cleared $3 million in sales last year and is praised to be one of the best VR experiences available to date. 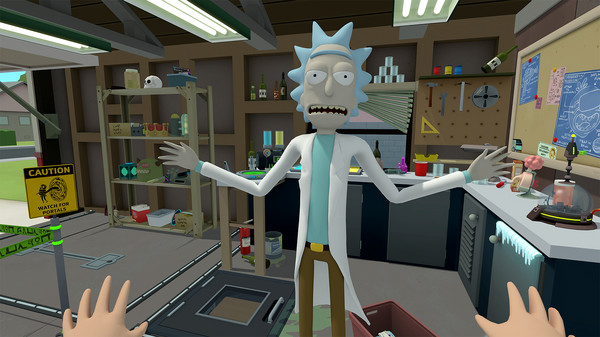 Rick and Morty is a popular sci-fi cartoon sitcom on Adult Swim which first aired at the end of 2013. A crazy smart scientist named Rick Sanchez suddenly arrives at his daughter Beth’s house after being MIA for nearly 20 years. He tries to fit in with the family while also dragging his grandson Morty through some crazy space adventures. Rick and Morty was created by Justin Roiland and Dan Harmon.

Having a Rick and Morty VR experience developed by Owlchemy Labs is probably the best combination you can ask for. The two teams are made up of creative individuals and will surely deliver some spectacular zingers throughout the VR experience!