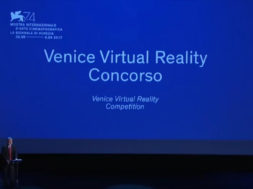 This year’s Venice Film Festival came as a full surprise as the awards committee recognized the potential in VR and have put together a special nomination section for these talented directors and individuals. They gave out three different awards for the VR sector this year which includes “Best VR,” “Best VR Experience,” and “Best VR Story.”

The winner of this year’s “Best VR” award at the 2017 Venice Film Festival went to Arden’s Wake by Eugene Chung, Founder of Penrose Studios. 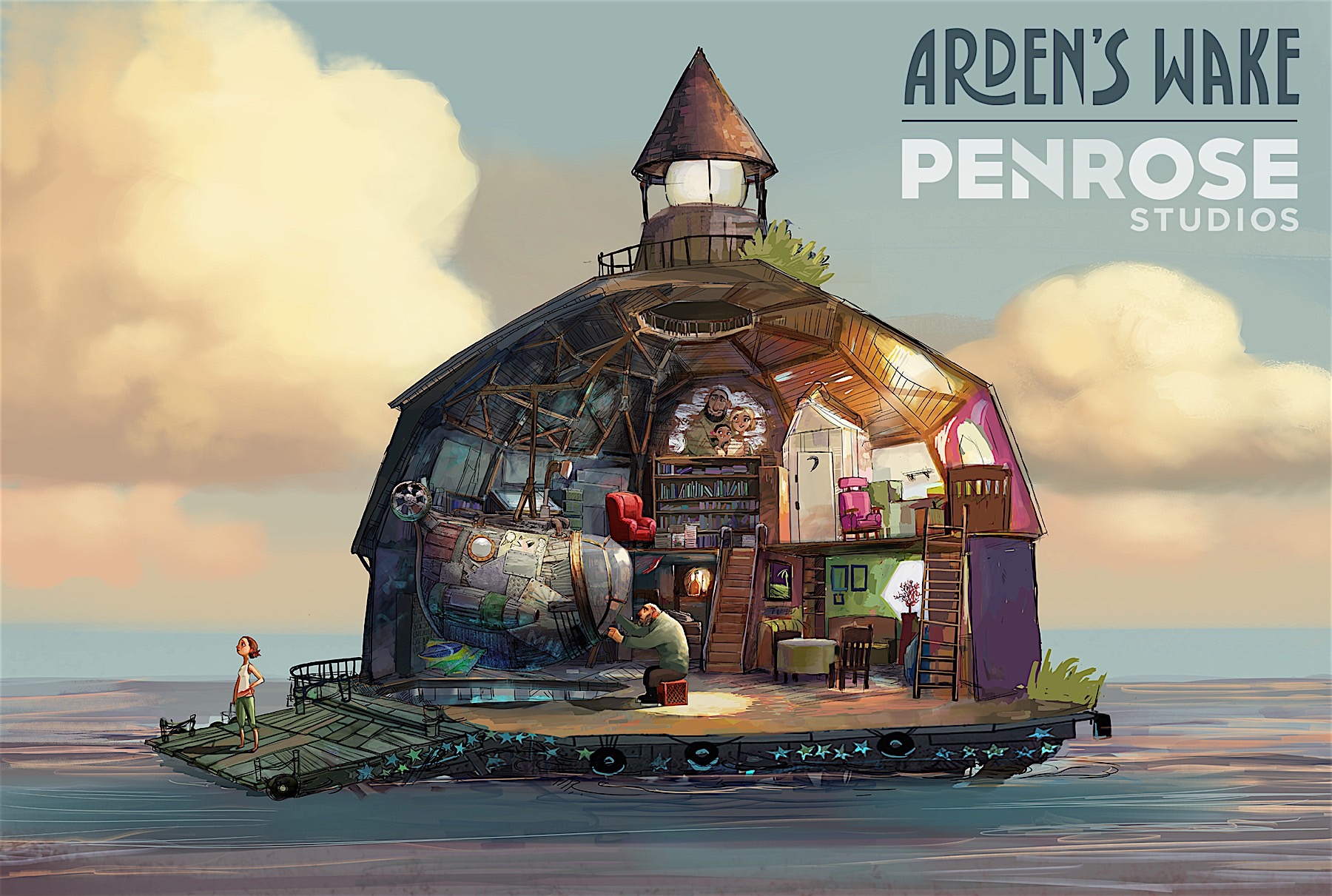 Arden’s Wake is a special story about a daughter who lost her mother in the sea and now lives with her dad on top of a dome like structure. The world as we know it has submerged underwater.

When you first jump into Arden’s Wake, you quickly get hit by a body of emotions where you’ll witness the mom and daughter (Meena) falling into the depths of the ocean. We don’t know how they ended up in that state but the father (Tide) soon comes into picture to try and rescue the two characters. Unfortunately, he is only able to rescue the daughter leaving the mother in the restless sea.

The story continues with surprises that’ll throttle your emotions.

Sand Room is a unique interactive Vive installation where you explore the VR space by flying or gliding. The walls are made of chalk boards that are filled with texts and writing. There is a special room in this VR experience where, if you sing, the song materializes into a sculpture. That sculpture itself will stay there for other visitors and users to see which makes it a memorable VR experience.

The winner of this year’s “Best VR Story” award at the 2017 Venice Film Festival went to Bloodless by Gina Kim. 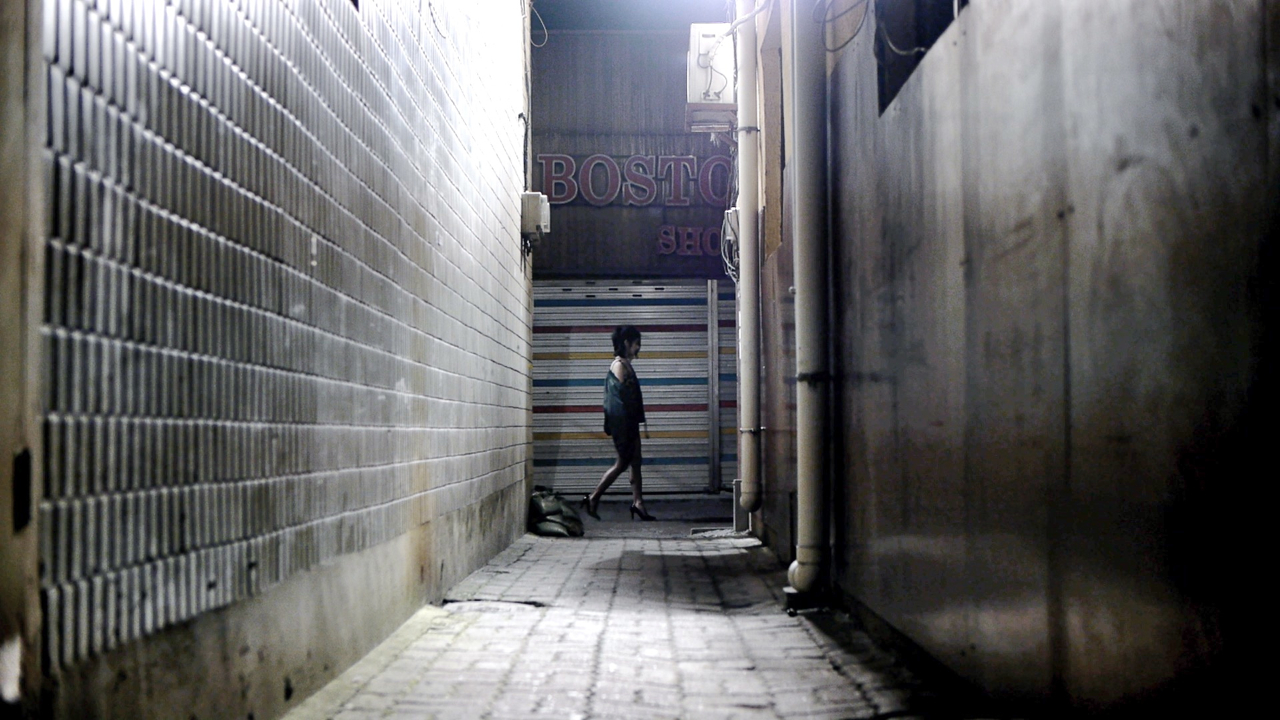 Bloodless is a 12 minute VR film that deals with camp town sex workers for US army stationed in South Korea since the 1950s. The film traces the last living moments of a real-life sex worker who was brutally murdered by a US soldier at the Dongducheon Camptown in South Korea in 1992. Portraying the last hours of her life in the camp town, the VR film transposes a historical and political issue into a personal and concrete experience. This film was shot on location where the crime took place, bringing to light ongoing experiences at the 96 camp towns near or around the US military bases.

These highly talented individuals and studios have made quite an impact on this year’s Venice Film Festival and showed what great VR experiences are capable of today. Congratulations to the winners!