The PS VR Aim Controller Will Be Released On May 16th 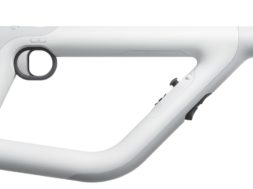 The PS VR Aim Controller Will Be Released On May 16th

Sony PlayStation has always been about gaming.  They’ve released many games throughout the decade for their platform that has turned into works of art. The company has done a great job in entertaining gamers and enthusiasts. But PlayStation will be further pushing their boundaries for the gaming community with the release of the PS VR Aim Controller. According to Impulse Gear, the developers behind Farpoint, PlayStation will be releasing the new controller on May 16th, coming bundled with the game. 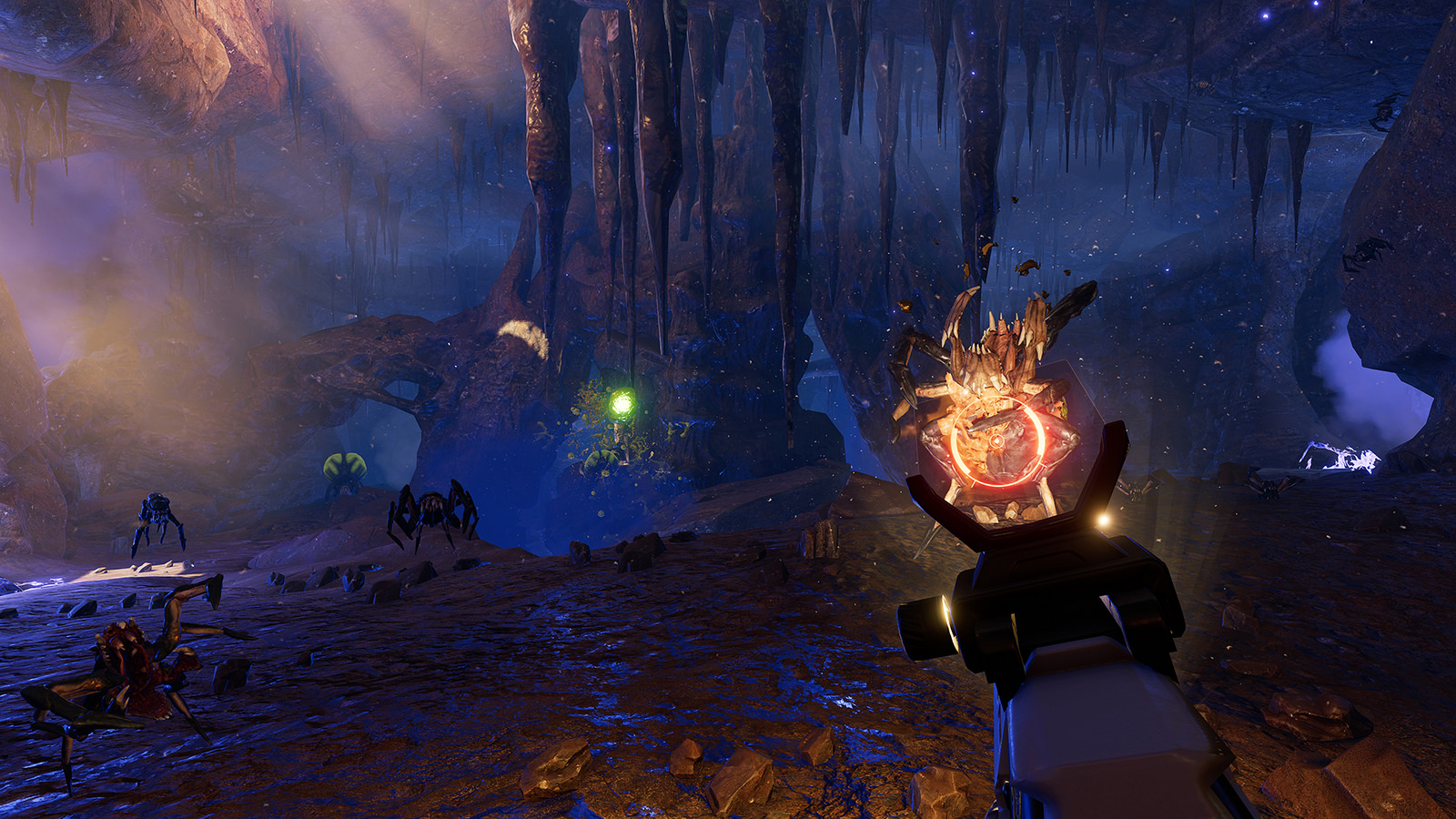 For those of you unfamiliar with the Farpoint, it is a FPS game with free-movement in a vast world. It has been designed around the PS VR Aim Controller where you virtually take control of your gun using the peripheral device rather than the standard analogue stick. The game was first announced during E3 2016 and will finally make it’s debut in May. Sony and Impulse Gear both assisted in the design of the PS VR Aim Controller, specifically for Farpoint. PlayStation describes Farpoint as “an unnerving VR space adventure set on a hostile alien planet. On a mission to pick up scientists studying an anomaly near Jupiter, a rupture from the anomaly transports the player and scientists to an unknown alien world.”

In the trailer video, you can tell that Impulse Gear has devoted a lot of time into making Farpoint look great. The quality is grand with a lot of input in details.

The PS VR Aim Controller will use the Move technology to accurately keep track of your whereabouts. This is on top of the recent patents that Sony has filed for their room-scale tracking technology for PlayStation VR. Things will get quite interesting for the PlayStation community as their VR bundle starts to resemble the PC-based VR systems at a lower price point. There isn’t yet an announced price for the bundle but we believe that it will be released at an affordable price point.