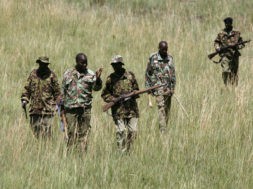 Starting today, The Protectors: Walk In Ranger’s Shoes, is available exclusively on Within.

The Protectors is an eight minute, immersive documentary that transports viewers “to the front lines of Garamba National Park in the Democratic Republic of Congo alongside the park rangers who risk their lives to save elephants from heavily militarized poachers,” according to a recent press release.

In 1980, UNESCO named Garamba National Park a World Heritage Site due to unmatched biodiversity. Unfortunately, it is on this land that poachers come to illegally slaughter elephants for their ivory tusks, driving the breed to extinction. Here, park rangers are the last hope and greatest defenders for these magnificent creatures. This film is designed to generate awareness and encourage assistance for both the elephant species and the people who put their lives on the line to save them. 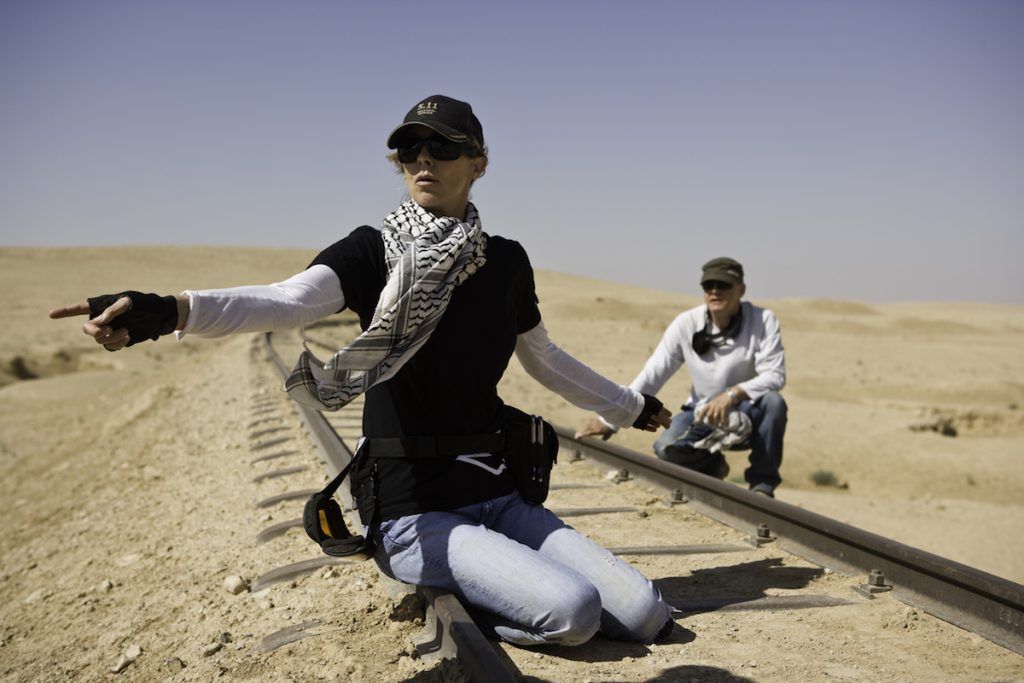 Kathryn Bigelow at work on The Protectors

The Protectors was created in a collaboration between National Geographic Documentary Film, HERE BE DRAGONS, Annapurna Pictures, and African Parks, a non-profit conservation organization. This VR short film was directed by Academy Award Winner Kathryn Bigelow and two-time Emmy nominee Imraan Ismail. It premiered at Tribeca Film Festival on April 21 of this year, accompanied by a panel featuring Bigelow and Hillary Clinton who promoted the conservation media. See Clinton speak at Tribeca, below.

“The world’s park rangers are truly unsung heroes, serving as the last line of defense between endangered wildlife and extinction — for lions, rhinos, pangolins…and of course, elephants,” said Bigelow. “With the help of National Geographic and African Parks, The Protectors offers an opportunity to get to know the brave Rangers of Garamba National Park in the DRC, where poaching elephants for their ivory tusks is rampant. Their job is a deadly race against time, fraught with danger, and without them the elephants’ extinction is all but certain. Every day they put their lives at risk to protect our planet’s wildlife — but they cannot do it alone. Both the elephants and rangers need your help.”

Equal parts heart wrenching, terrifying, and suspenseful, this VR short is a must-see. It is available on all major headsets including Oculus Rift, Samsung Gear VR, HTC Vive, Sony Playstation VR, and Google Daydream. Within also has a mobile app for iPhone or Android, as well as a 360 degree video version.