ODG (Osterhout Design Group) specializes in making smart mixed reality glasses. In fact, Microsoft borrows some of the patents from ODG for their Hololens technology. This year at CES 2017 we got a chance to peek at the new glasses and witnessed some magical things about the R-8 and R-9.

Both of the glasses will come equipped with the new slated Qualcomm Snapdragon 835 chips. These chips are the latest technology out of Qualcomm which will enable devices to process VR & AR at a rapid rate. The chips also reduce lag between motion tracking and what you see on the screen. This will help mediate motion sickness that some users may feel. The 2 new smart mixed reality glasses will also be capable of augmented and virtual reality overlays, just with R-9 having an extra bit of power. The R-9 will render at 1080p resolution over the R-8 which will render at 720p resolution. The R-8 will feature 2 cameras on the front while the R-9 will be equipped with one large 15 MP 4K resolution camera in between the lenses. They’ll also feature Wifi, bluetooth, and speakers on the side. 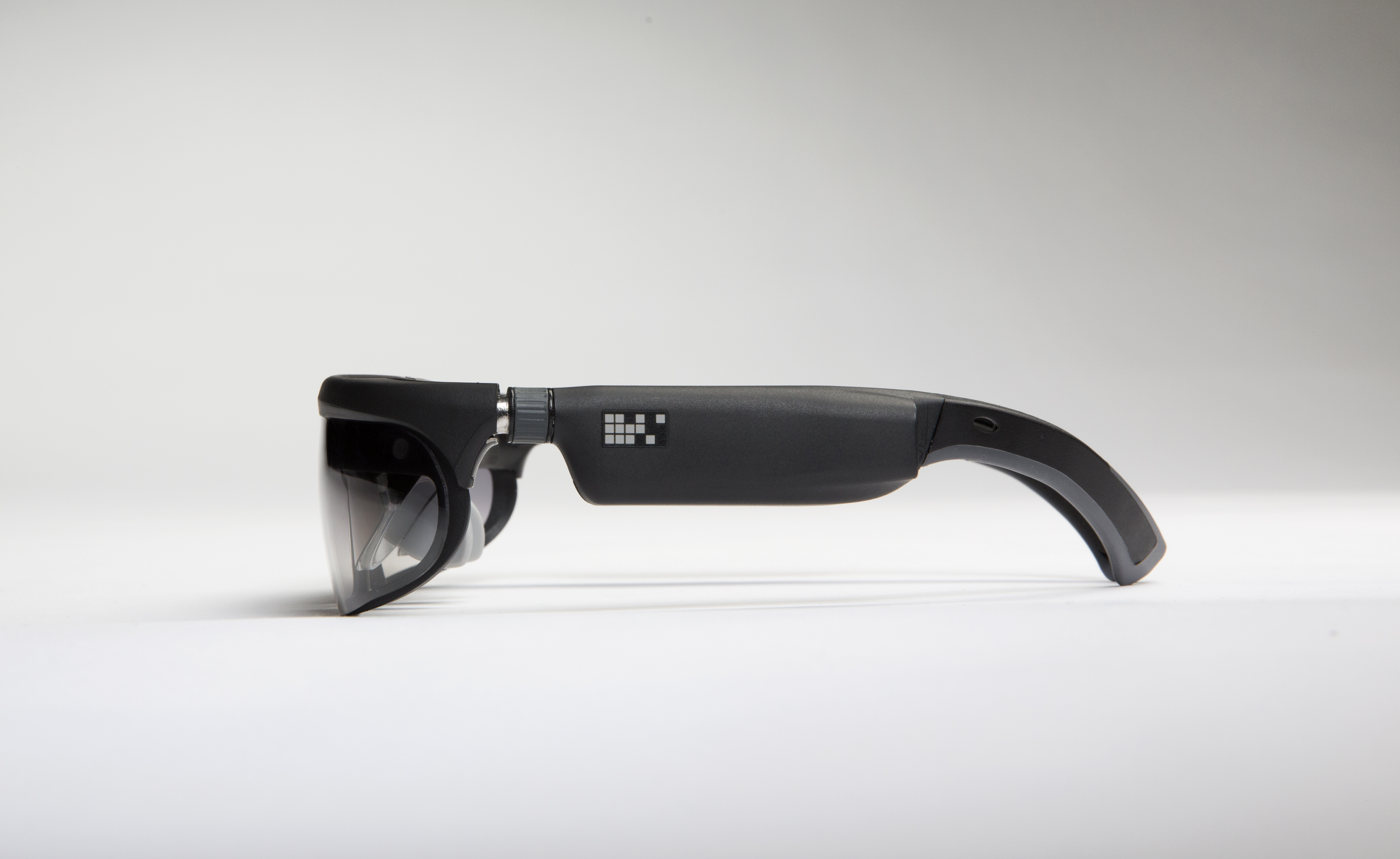 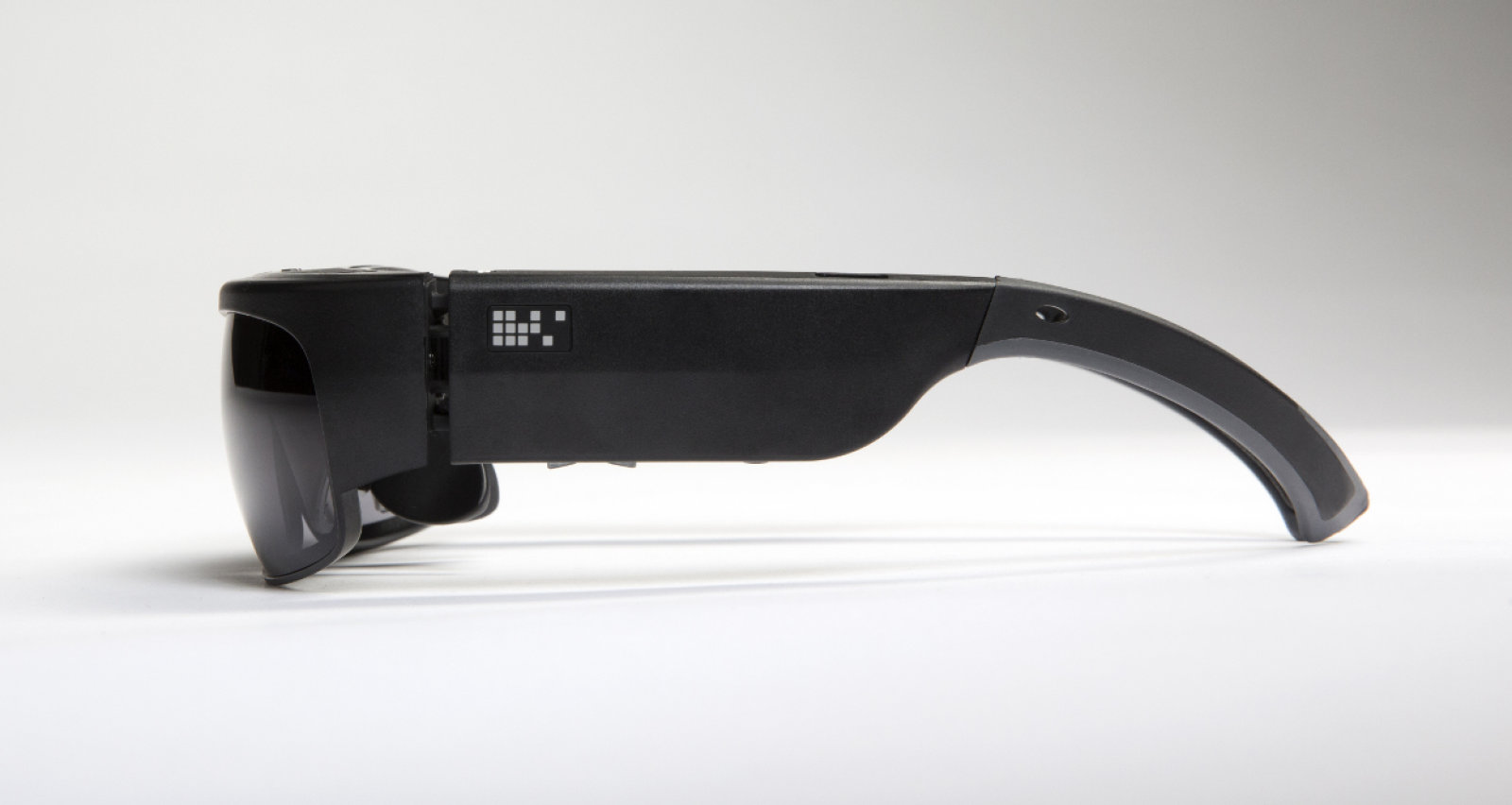 ODG plans on shipping the R-9 smart glasses to consumers as early as second quarter of this year. They look to retail the product around $1,799 which isn’t cheap. However, the R-9 wasn’t made for the average day consumers. It was made at enterprise level for professional use. The R-8 will come at a lower price point under $1,000 some time in the next half of 2017.