The Lab On HTC Vive: VR Game In The World Of Portals 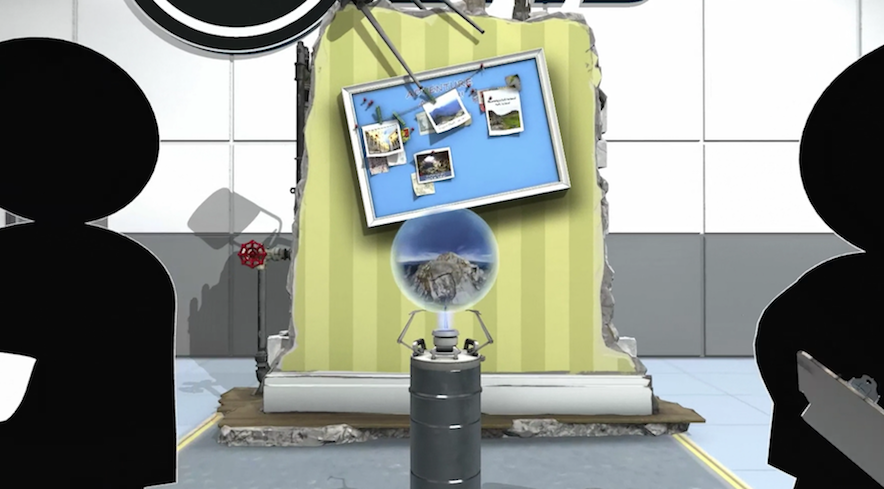 The Lab On HTC Vive: VR Game In The World Of Portals

The player can make use of the different VR capabilities in one application. They can enter each mini game, explore the space around them and roam across the platform by teleporting. The players will experience picking up virtual objects such as a bow, repairing tools, and even bowling inside the gaming world. The Lab is a first person single player game that uses the HTC Vive.

The publisher and developer of the game is Valve Corporation, an American video developer and digital distribution company based in Bellevue, Washington. The game concept is entertaining and highly recommended for people who are new to VR gaming. The Lab is among the Top 10 rated game today on Steam and got an overwhelming number of positive reviews from the users. It’s currently free on steam, ready for you to try out!