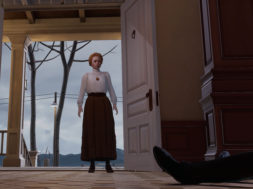 Tequila Works and GameTrust have released their new VR game, The Invisible Hours.

In this complex murder mystery, players freely explore an intricate web of interwoven stories to uncover which character murdered their host, famed scientist and inventor, Nikola Tesla. The Invisible Hours takes place in a Tesla’s sprawling, antiquated mansion laboratory in the early 20th century. The cast of characters, a group of strangers, receive a curious invitation from enigmatic Tesla, offering each of them the chance to make amends for their darkest wrongdoings. When the last guest arrives at the isolated mansion, they find him dead – murdered. The suspects include disgraced Swedish detective, Gustaf Gustav (who vows to solve the mystery of Tesla’s untimely demise and avenge his murder), a blind butler, a convicted murderer, the world’s most famous actress, Tesla’s former assistant, the son of a wealthy railroad magnate, and rival inventor Thomas Edison.

The player is invisible to the cast of characters, giving them ghost-like freedom to follow and observe anyone in the story, whenever they desire. Like Clue on crack, all seven suspects play out their stories in real time, even if the player is not there to see them. It is up to you to play detective, deciding where to be, who to follow, and when. If you choose to follow the wrong player at the wrong time, you could miss vital information that is needed to solve the mystery and win the game. Only when no one knows you are there will the truth arise.

It is one of the deepest narrative experiences in VR to date. 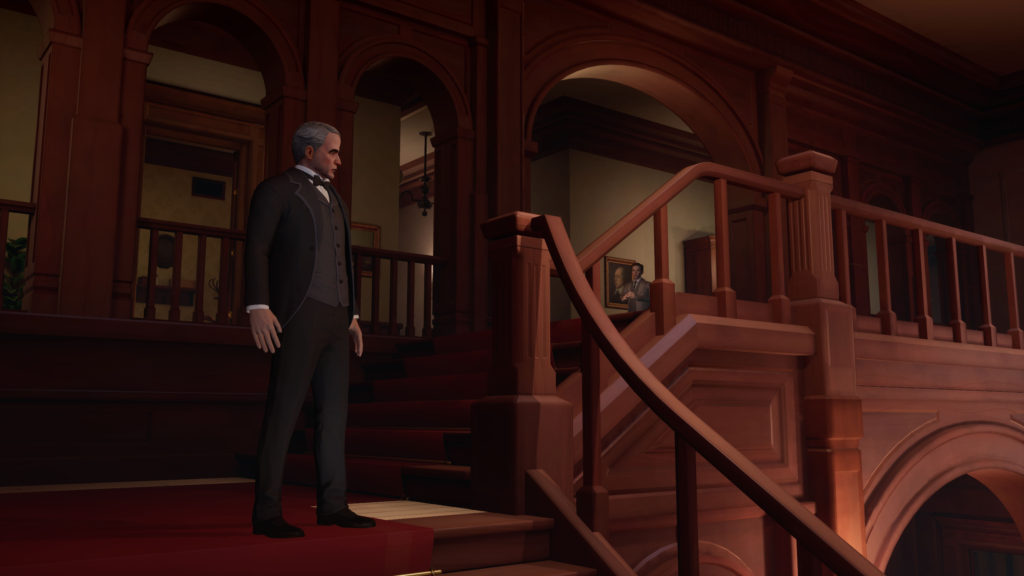 The non-linear, real time story line lends to high replayability, because users will have to play the game multiple times to uncover each character.

According to the creators, “The Invisible Hours is inspired by classic murder mysteries, such as Agatha Christie’s masterpiece And Then There Were None, as well as genre-busting period thrillers such as Christopher Nolan’s The Prestige. It also draws influence from immersive theater, and the real-life rivalry between Thomas Edison and Nikola Tesla.”

Tequila Works and GameTrust have released The Invisible Hours on Oculus Rift for $29.99. make sure to try out this thrilling VR Game.