The Coachella App Now Has VR And AR Integrations 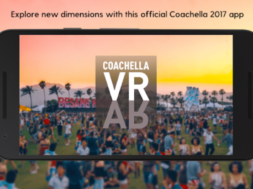 The Coachella App Now Has VR And AR Integrations

Coachella is probably the most renowned music festival in the United States where concert goers flock over to Indio, California to be musically hypnotized. The festival spans over two weekends, with hundreds of artists performing on various stages. This year, Coachella has released an app for people attending the festival where they can experience the immersive magic of the annual event.

The Coachella VR app is described as a way where you “explore new dimensions of the festival grounds in VR and AR.” It’ll feature exclusive behind-the-scenes footage in VR. The app will also allow you to see the Coachella Box in a dynamic way with the use of augmented reality technology.

“Before, during, and after the festival, fans from all over the world can be immersed in performances from top artists, experience 360-degree panoramic experiences from around the festival grounds, and watch VR experiences created by other festival-goers.”

The app was released by Vantage.tv, a company based in Los Angeles, California which specializes in delivering immersive virtual reality experiences. They have worked with many companies in the past to deliver VR experiences at events such as Austin City Limits, League of Legends 2016 World Championship, and even at President Obama’s Farewell Address. 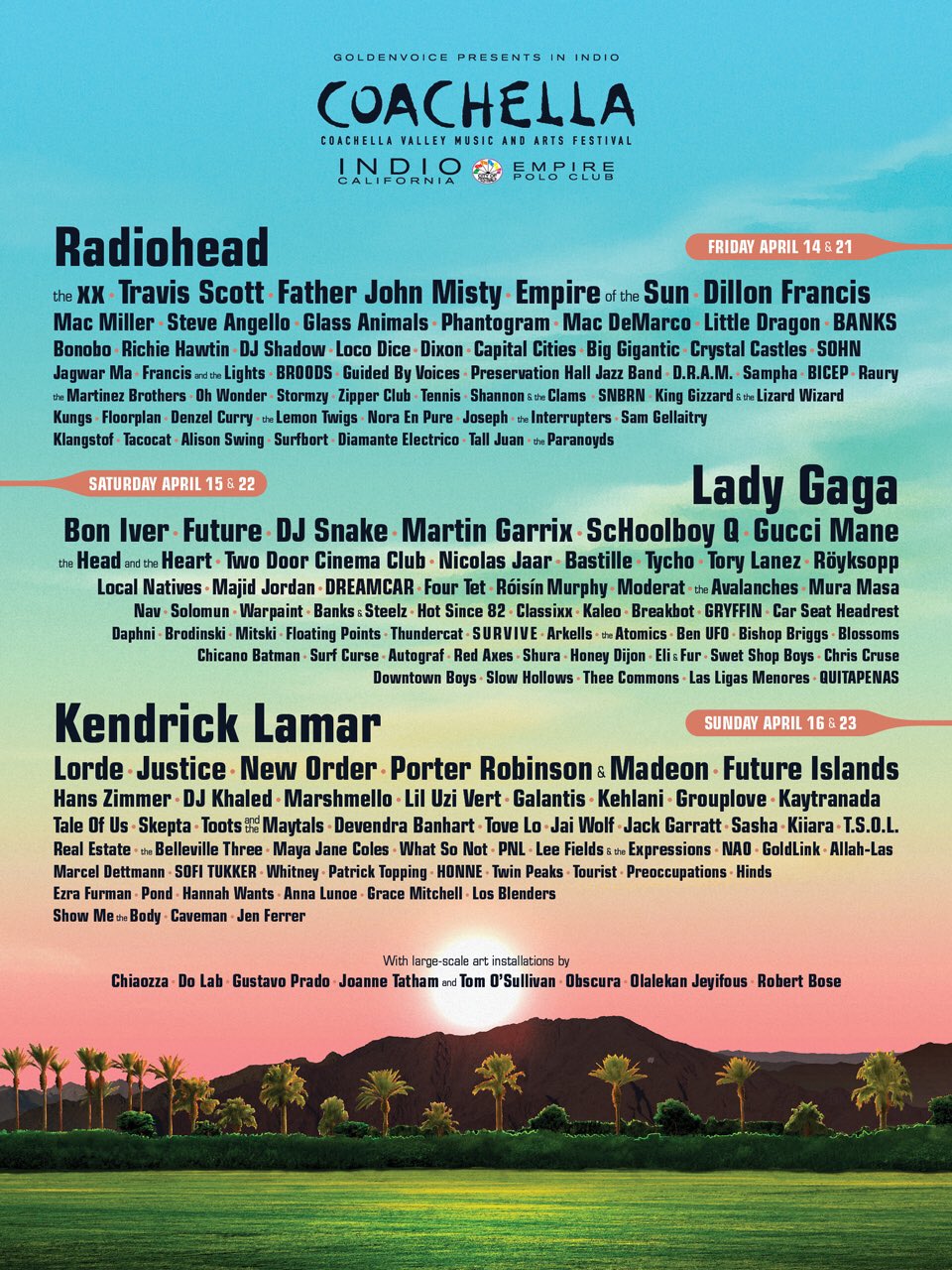 Look for live 360 streaming to be available through the Coachella VR app on Android and iOS. The festival itself will be held between April, 14 – April 23, 2017. Headliners include Radiohead, Lady Gaga, and Kendrick Lamar. All tickets are sold out so the next best option will be to stream the event through the app.