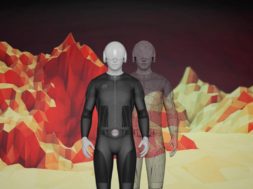 We’ve done our fair share of covering haptics. From gloves to finger sensors, we’ve been following this advancing technology which will enable VR to become more humanistic daily. Heck, we even joked about it on April Fool’s Day. Now, the Teslasuit is adding a whole new layer to VR. This “layer” we’re talking about is not a base layer for physical activities — despite the fact that it’s so reminiscent of a wetsuit — we’re talking about a completely more humanistic way to experience virtual reality. Funny enough, the Teslasuit will be able to control your body temperature (so maybe it is more sports related than I initially was thinking!) as it comes equipped with thermo climate control. 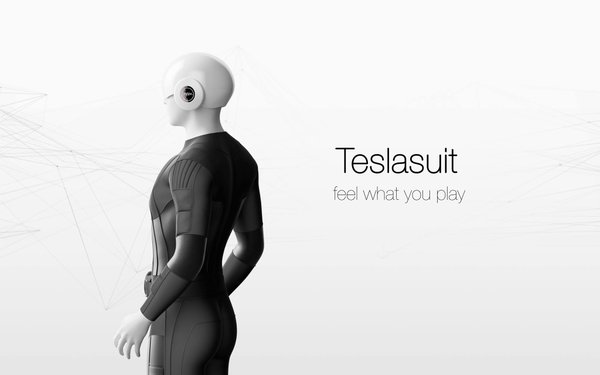 Check out all of the Teslasuits features below:

The Teslasuit would take full immersion VR to a whole new level. This wireless technology would possess the capabilities to make VR almost indistinguishable from real life, which is where experts say the future of VR is headed within the next 15 years. Although the suit is not available for consumers yet, you can get on a waitlist here.