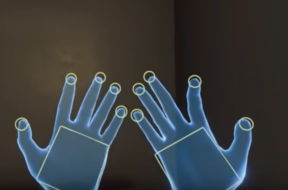 June 25, 2017 SJ Kim
0
Valve has been teasing us these past few days with the announcements of their upcoming Knuckles controllers for VR. While we got the low down about the new peripheral device we’ve yet to see it in action… until now. A new YouTube Video by Zulubo Productions just surfaced showing the Knuckles VR controllers in action […]
Read more 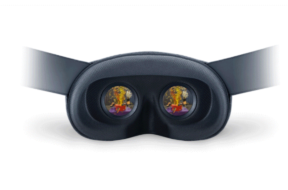 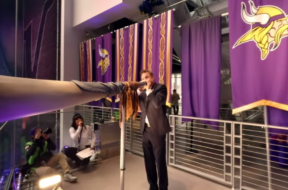 December 23, 2016 SJ Kim
0
NFL has been on a journey to release 360 VR videos of the league and the life that revolves around the sport of football. Today, they released a 360 video of the Minnesota Vikings vs. the Arizona Cardinals at their newly built U.S. Bank Stadium that features state of the art technology. The Vikings is […]
Read more 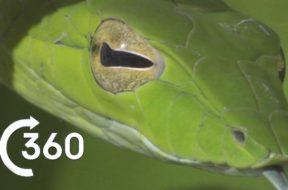 December 14, 2016 SJ Kim
0
Planet Earth II has been releasing some spectacular episodes about our planet and the creatures that roam this world. The Documentary team has worked hard to deliver these quality videos and the one above is no exception. In this particular 360 video you get to explore the Costa Rican jungles in 360 VR. Surrounded by […]
Read more 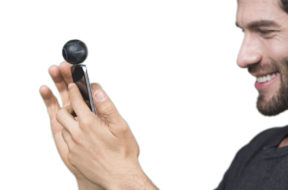 November 28, 2016 SJ Kim
0
360 cameras are becoming a big hit these days as more and more camera companies adopt the new technology. From Samsung to Nikon to every other major camera company, they are envisioning the future with this new method of capturing the moment. You’ll no longer have to take linear photographs or videos. Nay, you now […]
Read more 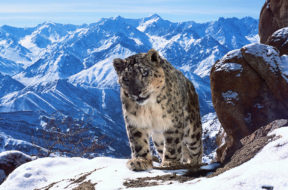 November 8, 2016 SJ Kim
0
Planet Earth II by BBC has been no short of majestic so far this season. The producers of the show have done amazing in the past and are continuing that magnificent lineage with part 2 of the documentary. But this year, BBC looks to amp it up a bit for the audience by debuting a mini-series of […]
Read more 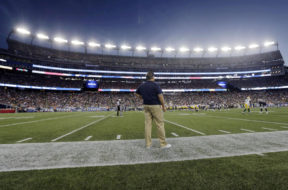 November 3, 2016 SJ Kim
1
Behold! The NFL just announced a partnership with Google to launch a 360 video series on YouTube and Daydream’s VR platform covering perspectives from NFL players, coaches, executives, cheerleaders and fans. This new series will try and cover depth in storytelling through the use of 360 VR technology. You’ll get up close and personal with […]
Read more 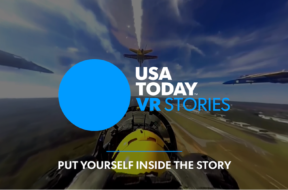 October 21, 2016 SJ Kim
0
USA Today Network has been hard at work in creating a unique virtual reality news show called ‘VRtually There.’ They’ll be inviting the audience to join in on VR adventures and experiences what 360 video technology is all about. The ‘VRtually There’ series released the first video this past Thursday that takes you on a journey to a hot-air balloon festival in New Mexico and […]
Read more