February 20, 2018 SJ Kim
0
The Tomb Raider franchise seems to be revamped and ready to dominate the market once again as Warner Bros. will be releasing the new movie featuring Alicia Vikander on March 16,2018. The franchise will focus on the adventurous side of Lara Croft over the sexy and seductive side once seen by Angelina Jolie. Warner Bros. […]
Read more 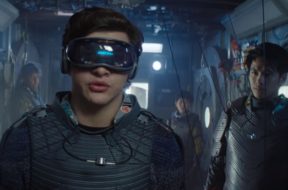 February 15, 2018 SJ Kim
0
We are getting closer and closer to the release of Ready Player One in theaters.  For those of you new to the story, Ready Player One takes place in a future dystopian society where people find escape in the virtual world called the OASIS. We’ve been fortunate enough to see a few trailers that provide […]
Read more 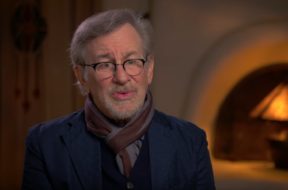 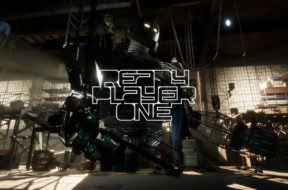 January 10, 2018 SJ Kim
2
Sansar Studios in partnership with Warner Bros. Entertainment, Intel, and HTC has released Ready Player One Aech’s Garage for VR. In this experience you’ll be visiting Aech’s Garage in the virtual world where you get to see the wonderful scenes and characters in the upcoming movie. For those of you that have yet to read […]
Read more 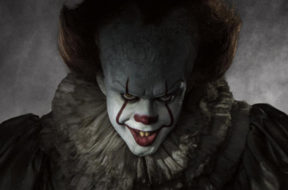 August 16, 2017 SJ Kim
0
It is an upcoming Warner Bros. horror movie that’s based on Steven King’s famous 1986 novel where children begin to go missing in a small town in Derry, Maine. A band of neighborhood kids come together to investigate the reasons behind the mysterious disappearance. As the kids start to investigate, they uncover that Pennywise, an evil clown whose known for […]
Read more 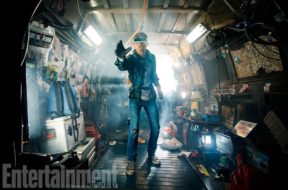 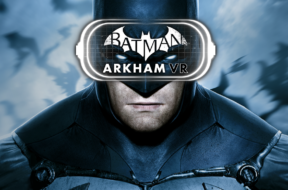 April 3, 2017 Alexandra Sedor
0
Escape to the Batcave with Batman Arkham VR’s latest release for VR on April 25, which will offer the game for Oculus’s Rift and HTC’s Vive. Developer Rocksteady Studios, announced that this version will offer full support for the Vive wands and Oculus Touch controllers on their respective platforms. Batman Arkham VR was originally available exclusively […]
Read more 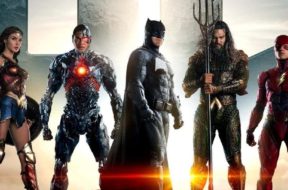 March 28, 2017 SJ Kim
0
Justice League is one of the most anticipated films of the year, set to release on November 17, 2017. It will feature the likes of Batman, Wonder Woman, Aquaman, and Flash who form a team and identity called the ‘Justice League.’ This new team is here to stop evil beings planning to destroy all of mankind. And what […]
Read more