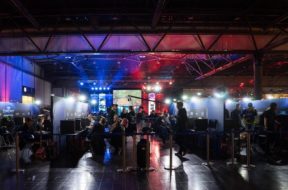 December 4, 2018 Griffin Streeter
0
The industry of eSports has been growing exponentially over the past few years. While the traditional way of playing competitive sports is still very dominant and has a wider fan base eSports is slowly becoming more mainstream. It is estimated that over US$ 800mn revenue will be generated in by the end of 2018. As […]
Read more 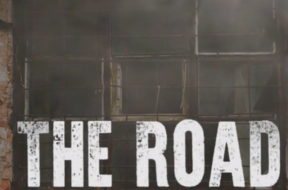 May 23, 2017 Alexandra Sedor
0
‘The Road’ is a new 360 VR narrative short film project on Kickstarter that is looking for funding. The film explores human labor trafficking of many forms, not just sex workers, which is what most people think of when they hear “human trafficking”.  Created by Petra Chlpanova, Danny Ryan, and Chad Cooper, the immersive short that puts viewers […]
Read more 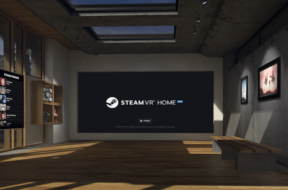 May 19, 2017 Alexandra Sedor
1
Valve announced that as of yesterday, SteamVR will have a redesigned look with a new home experience that is richer, more interactive, and more social than the existing launch area. SteamVR Home is currently in beta and can be accessed by anyone who ‘opts in’. To Opt In to SteamVR Beta, simply follow these steps below: Open Steam on […]
Read more 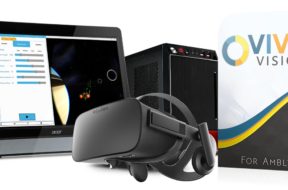 May 11, 2017 Alexandra Sedor
0
San Francisco based, Vivid Vision, announced today that they’ve raised $2.2 million in a seed round to build VR tools that combat vision disorders such as “lazy eyes” and “crossed eyes,” medically known as binocular disorders. The company’s VR treatment for binocular vision disorders is now available at more than 90 clinics across the world and have benefited […]
Read more 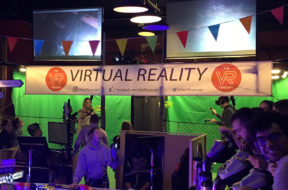 May 8, 2017 Alexandra Sedor
0
Forget darts, pool, and foosball — bar games are getting a major update. Enter The VR Concept, the world’s first permanent in-pub VR Arcade based in London. Co-founded by Oli Lane, Anthony Nixon, Henry Clarke, the company is looking to bring its technology to other pubs around the world. “Virtual reality is a kind of infinitely flexible, infinitely exciting […]
Read more 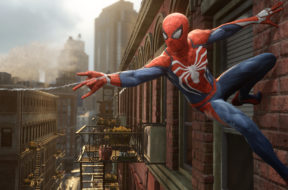 May 8, 2017 Alexandra Sedor
0
Marvel Entertainment recently disclosed that the company is setting its sights on VR. In a recent interview with Gamespot, Jay Ong, Marvel’s Senior VP of Games and Innovations, released information that the company will be announcing VR news that fans are sure to be wild about. “It’s going to be exciting here,” said Ong. “Absolutely expect some announcements in VR, […]
Read more 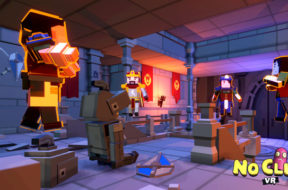 May 5, 2017 Alexandra Sedor
0
For those of you out there who miss memory games, “spot the difference,” or “what’s missing” challenges — listen up –because this game is for you. No Clue VR takes players through two scenarios, daylight and nighttime, where the player must spot “what is different” in the ever so slightly different scenes. It’s actually a lot […]
Read more 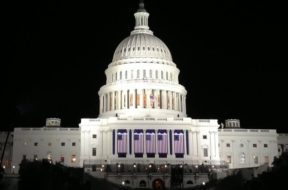