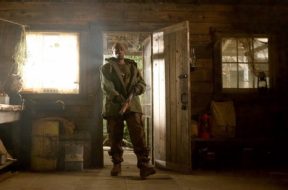 June 29, 2017 SJ Kim
0
Earlier this year we announced that Wesley Snipes will teaming up with Mauro Borrelli to release a feature VR film called The Recall VR Abduction. Yesterday, This thirteen minute long virtual reality companion film released on Samsung Gear VR and Oculus Rift which takes you through a mind bending experience where the featured characters must defend themselves from evil […]
Read more 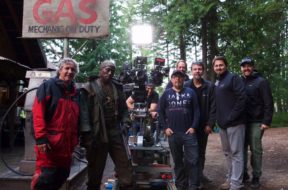 February 2, 2017 SJ Kim
0
Wesley Snipes was majorly popular back in the early 2000’s for his hit movies, Blade. He played the role as Stephen Dorff, a vampire with human traits that protects humans from evil vampires. They successfully launched 3 movies and made big box office sales reaching $415,098,928 combined. Since then, Wesley Snipes has been under the […]
Read more