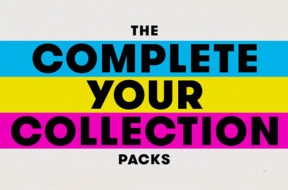 November 17, 2017 SJ Kim
0
Oculus has launched 3 new Collection Packs of VR games for the Rift during this year’s holiday season. Each Collection Pack comes bundled with 7 different games with high-quality content. Each Collection Pack starts at $99.99 which saves you a whole bunch of money considering the original retail price on a lot of these titles. […]
Read more 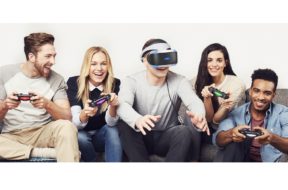 October 13, 2017 SJ Kim
0
PlayStation VR has just become 1 years old today! Hooray! Sony has announced that there will be 60 new VR games coming in the next few months and in 2018. However, there were some amazing games released on PS VR this week already. Below is our weekend list of new VR games to try out on PlayStation […]
Read more 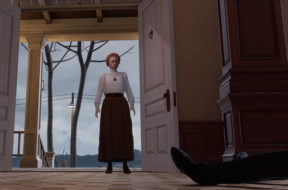