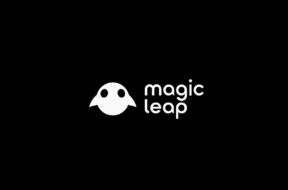 October 17, 2017 SJ Kim
0
Behold, the stealth startup Magic Leap has indeed raised $502 million in Series D funding after rumors of the company have circulated in the recent months. This round of funding was led by Temasek and with participation from strategic and financial investors. New investors in Magic Leap include Temasek, EDBI – a Singapore-based global fund, Grupo Globo […]
Read more

Within Raises $40 Million In Series B Funding

July 26, 2017 SJ Kim
0
Today, Within has announced that it has successfully raised $40 million in Series B funding co-led by Temasek and Emerson Collective. New investors also include WPP and MACRO Ventures with participation from existing investors Andreessen Horowitz, 21st Century Fox and Raine Ventures. To date, Within has raised $56.6 million to position themselves as one of the leading […]
Read more