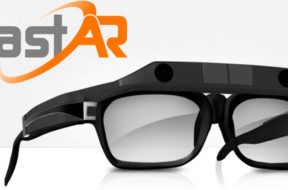 June 28, 2017 SJ Kim
0
CastAR, a tenacious AR startup founded by former Valve employees, has reportedly shut down a couple days ago laying off around 70 of its employees. According to reports from Polygon, CastAR failed to raise additional capital from former investors and new alike. CastAR was home to an internal studio called Eat Sleep Play which was made up of […]
Read more