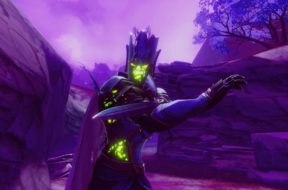 August 14, 2019 Griffin Streeter
0
Earlier this year Schell Games announced a new upcoming VR game called Until You Fall which is the next big title being launched by the studio. The game is set to be a sword fighting melee game which is going to pit you against enemies set to destroy you. “We’re blending various styles of sword […]
Read more