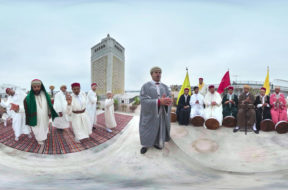 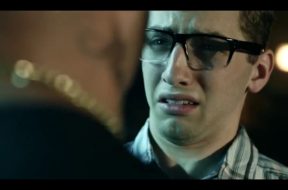 January 17, 2018 SJ Kim
0
YouTube has had a presence at Sundance Film Festival for several years now and will be returning this year to host various events. On top of that, YouTube has announced that it has acquired worldwide rights to Bodied, the critically-acclaimed film directed and produced by music video director Joseph Kahn and the infamous rapper Eminem. This […]
Read more