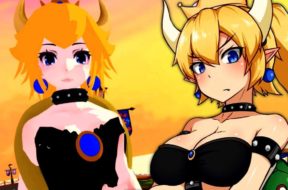 October 3, 2018 Griffin Streeter
3
It’s been awhile since we last heard anything about VRChat and its community. The social VR app has been one of the most popular platforms in virtual reality where people can dress up in a plethora of avatars and become whoever you want. VRChat got especially popular after the the Ugandan Knuckles meme came to […]
Read more 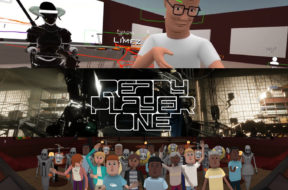 January 13, 2018 SJ Kim
1
There’s currently a lot of social VR platforms available where you can hop in to the virtual world and socialize with strangers and friends wearing various avatars. While VR is a fairly new technology, it seems to be making a trend within the online gaming community. Here are some of the various social VR platforms […]
Read more 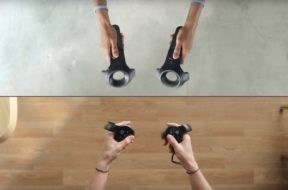 December 19, 2017 SJ Kim
0
Facebook has announced that starting today, both Oculus Rift and HTC Vive users will be able to hang out and access Facebook Spaces through a cross-platform unison. The VR community has somewhat been in a disarray these past few months where the Vive community and the Oculus community were both being given exclusive content without […]
Read more 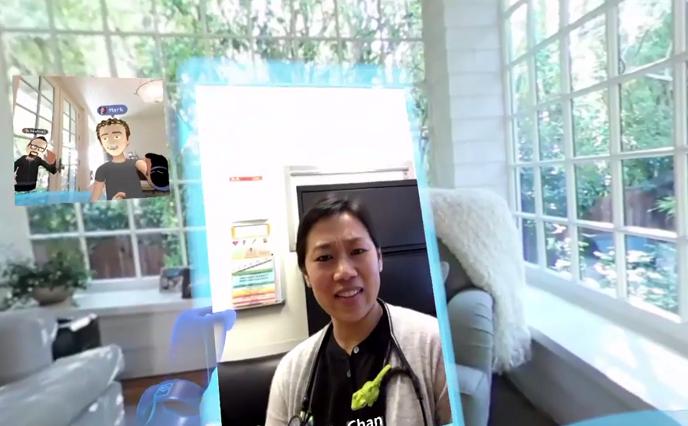 November 9, 2017 Stan Glukhoedov
0
Since the widespread adoption of on-demand streaming video, the consumption of media has become increasingly individualistic. Consumers now have an abundance of choice that was once limited to a handful of popular television shows that viewers would discuss with their peers. This social aspect of media consumption has been decreasing in recent years, but virtual […]
Read more 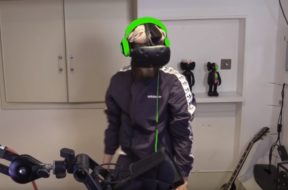 October 26, 2017 SJ Kim
0
The most popular YouTuber in the world, Pewdiepie, recently decided to jump on the HTC Vive to experience the unique side of VR through VRChat. He’s recently seen the viral video that was released on the platform where a guy tries to make out with an anime girl but gets denied by another user. In […]
Read more 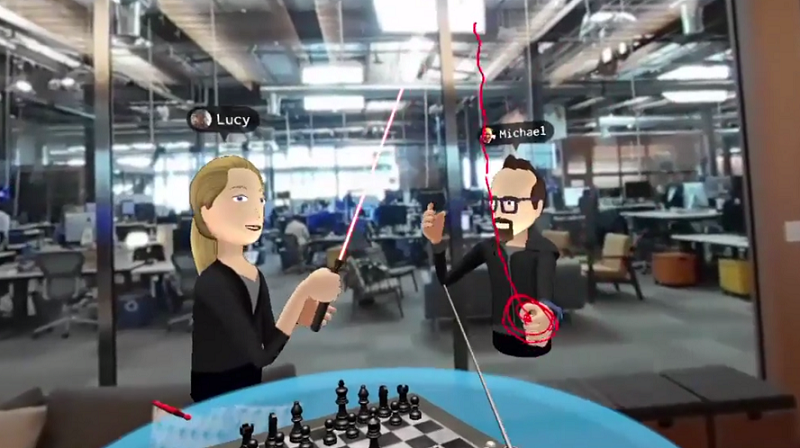 October 11, 2016 SJ Kim
0
Through the eye’s of Mark Zuckerberg, Facebook envisions to be the largest social VR platform in the future. With the tall task of achieving this goal, Facebook recently hired Rachel Rubin Franklin, former VP of ‘The Sims’ at EA. Rachel was highly visible throughout the Oculus Connect 3 conference that took place last week. She was a prominent […]
Read more