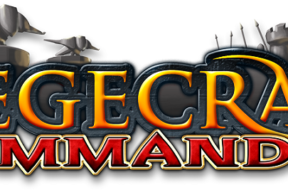 November 19, 2016 SJ Kim
0
In the past few months, there’s been a more diverse genre of games that have released in VR. Developers have been pushing the boundaries and experimenting on mixed genre games that have yet to be tested in virtual reality. Recently, an Australian based company called Blowfish Studios came out with a game called  Siegecraft Commander for […]
Read more