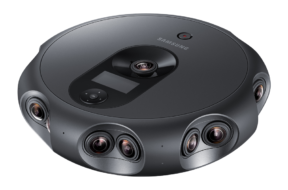 October 18, 2017 SJ Kim
0
Samsung has announced a new camera called 360 Round. This product was designed for developing and streaming high-quality 3D content for specialists and enthusiasts who require a higher 360 camera and VR capture. The announcement was made at Samsung Developer Conference (SDC 2017) this afternoon. The 360 Round uses 17 lenses and eight stereo pairs […]
Read more 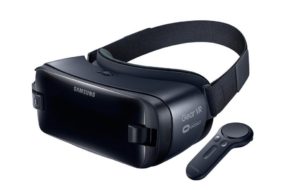 February 26, 2017 SJ Kim
0
Samsung has just revealed their new Gear VR bundle during MWC 2017 (Mobile World Congress) which bolsters the new addition of the Gear VR controller. Similar in concept to Google Daydream, it’ll come with a singular controller that can help support the immersive environment in VR. The touchpad towards the top will be used to control […]
Read more